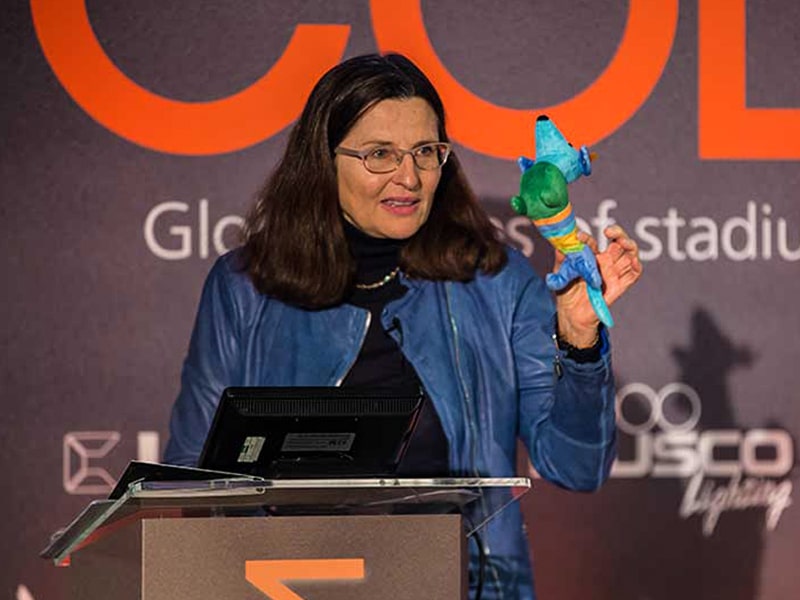 It was way back in 1972, 50 years back, that the 1972 Summer Olympics was held in Munich Olympic Park. It was filled with memorable moments – Mark Spitz winning seven gold medals, West Germany defeating Netherlands in the 1974 FIFA World Cup Final; 70,000 people rocking out to AC/DC – Munich.

Fifty years later, Munich Olympic Park is again gearing up to hold another sporting spectacle – European Championships 2022. From August 11-21, 2022, six sports will be featured – athletics, cycling, golf, gymnastics, rowing and triathlon — that were part of the inaugural edition in Glasgow and Berlin last year. More than 4,000 athletes are expected to take part in the sporting extravaganza.

“It is testament to the fantastic legacy of the Munich Olympic Park that we will bring our individual European Championships together again there,” European Athletics President Svein Arne Hansen said in a statement.

Horst Seehofer, Federal Minister of the Interior, Building and Community, remarked, “The European Championships 2022 are an extraordinary major sports event. The decision for Munich is a great success for German sports. Also with regard to its history, the Olympic Park in Munich is a most suitable venue for the event. We have thus once again the opportunity to present Germany as a country that is enthusiastic about sports and welcoming. Together with the spectators, I am already looking forward to this great sports event: Exciting competitions against a local backdrop.”

The orientation in Munich is due to the joint support of the City of Munich, the Free State of Bavaria and the Federal Government. The major sporting event calls for an expense of 100 million euros which will be shared.

Lord Mayor Dieter Reiter remarked, “The European Championships are an exciting new format with some of the most spectacular sports in the Olympic program. Exactly 50 years after the 1972 Olympic Games in Munich, I could not imagine a better anniversary event. Munich is a sports city, two-thirds of the citizens are active in sports, many of them in the committed Munich sports clubs. And with the enthusiasm of many sports fans from Germany and abroad, this enthusiasm for Munich will contribute to the thrilling atmosphere of the European Championships.”

The planners of the park always had the future in mind – they designed a multi-functional park in the heart of Munich that has so far organized more than 14,000 events. However, all of these events fade into oblivion when compared to the upcoming August 2022 sporting display. It will be the biggest show since the 1972 Olympics.

More than 4,000 athletes from across Europe will descend on the Bavarian capital to compete in 10 disciplines, spanning seven sports, to chase one of the more than 150 medals on offer.

Says Joachim Herrmann, Bavarian State Minister of the Interior, for Sport and Integration, “The awarding to Munich is a great opportunity for sports and a highlight for the population in Bavaria, enthusiastic about sports. I hope that the European Championships will not only be a great impetus for the popular and competitive sports. Such a large international celebration of sports also inspires in particular the voluntary commitment to and in the sports that are usually not that much in the limelight as compared to football. Munich deserves to host a major sports event again on the occasion of the 50th anniversary of the Olympics, the Olympic Park still enjoying, even decades after its establishment, the highest reputation in the world of sports.”

“We are overjoyed to host this European multi-sport event. Since our team has done a great job! From the application process to contract negotiations and financing. A big thank you to the Federal Government, the Free State of Bavaria and our State capital Munich. We are looking forward to a grandiose anniversary year,” says Marion Schöne, Managing Director of the Munich Olympic Park GmbH.

Keeping the sustainability factor in mind, the 2022 European Championships will only be held in existing infrastructure to minimize the impact on the environment, the city and its surroundings. Since the venues are within shouting distance of each other and good communication link between the Olympic Park and Munich City Center by public transport will help reduce carbon footprints. 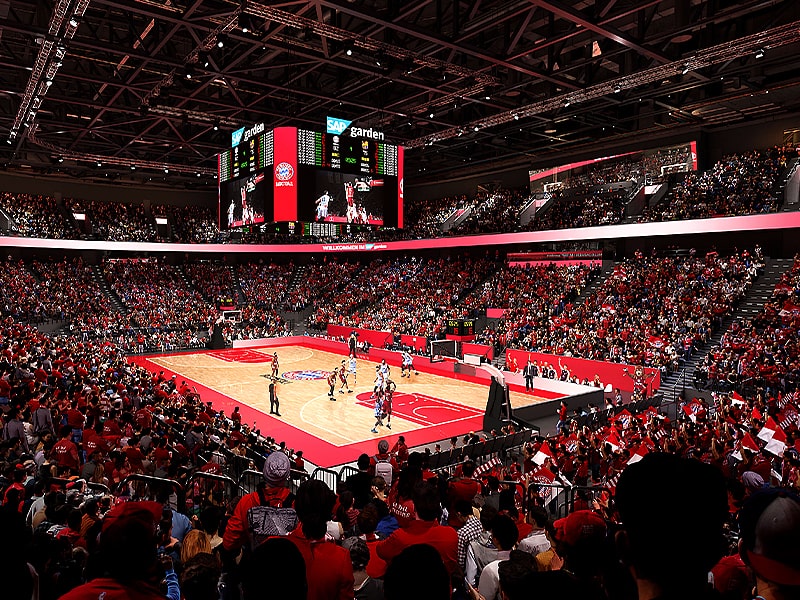