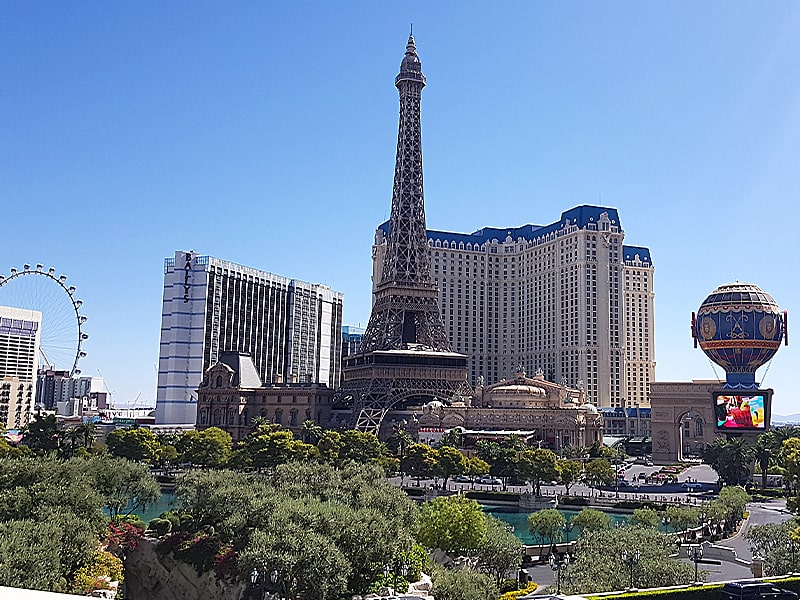 If Las Vegas (US) wants to own a National Basketball Association (NBA) expansion team, it will surely come at a huge price – and is sure to burn a huge hole in the pocket of the local ownership.

‘ESPN’ quoted unnamed sources as stating that the expansion fee will be in the range of $2.5 billion for each of the two teams.

‘ESPN’ further stated that the above price tag will be more than the $1.66 billion the Utah Jazz sold for in December 2020. The Minnesota Timberwolves, who are on the market, have been valued at between $1.3 billion and $1.5 billion.

The Utah Jazz is an American professional basketball team based in Salt Lake City in Utah, US. The Jazz compete in the National Basketball Association (NBA) as a member of the league’s Western Conference, Northwest Division. Since 1991, the team has played its home games at Vivint Arena.

The Minnesota Timberwolves are an American professional basketball team based in Minneapolis, Minnesota, US. The Timberwolves compete in the NBA as a member of the league’s Western Conference Northwest Division.

‘Las Vegas Review-Journal’ pointed out that the NBA expansion issue became a topic of heated discussion when league Commissioner Adam Silver answered a question during a presser in December 2020. Silver is known to be very measured with his words, so, the very fact that the NBA Commissioner made the Las Vegas NBA expansion team price statement is not something to be taken lightly and has raised eyebrows.

‘Las Vegas Review-Journal’ quoted Silver as stating at the time, “We’ve been putting a little bit more time into it than we were pre-pandemic. But certainly not to the point that expansion is on the front burner.”

As per the ‘Seattle Times’, Silver has made it clear about returning an NBA team to Seattle, which is rehabilitating the Climate Pledge Arena at a whopping amount – $930 million.

The ‘Sin City’ is quite often mentioned in reports as the second City to be invited, with Mexico City its likely top contender for a spot. The NBA placed a G League team in Mexico City that was supposed to debut this season, but COVID-19 which is beating the United States to pulp has forced the entire league to move to the Disney World complex near Orlando, Florida.

‘Las Vegas Review-Journal’ further reported that the Las Vegas Mayor Carolyn Goodman spoke with Silver in December 2020 and said the Commissioner had not “had a single conversation” with any prospective expansion cities. A spokesman for the Mayor said there was no update from the City’s end.

Even if NBA expansion seems inevitable, it is not something which will happen in the near future. There is no pressure as such.

The ‘Sports Business Journal’ reported that the NBA is a cash cow and boast the financial wherewithal to provide the 30 teams with $30 million apiece, to compensate for revenue lost due to no fans in the stands thanks to the pandemic. It is in a position to hand out that kind of largesse despite missing projected revenues last season by $1.5 billion, as per the Associated Press (AP).

Some teams are in places where State and City policies on fan attendance are not that tough. But, the fact that the NBA is still managing to play without spectators in attendance goes to prove their financial prowess and that they are in no mood at this point to chase expansion fees.