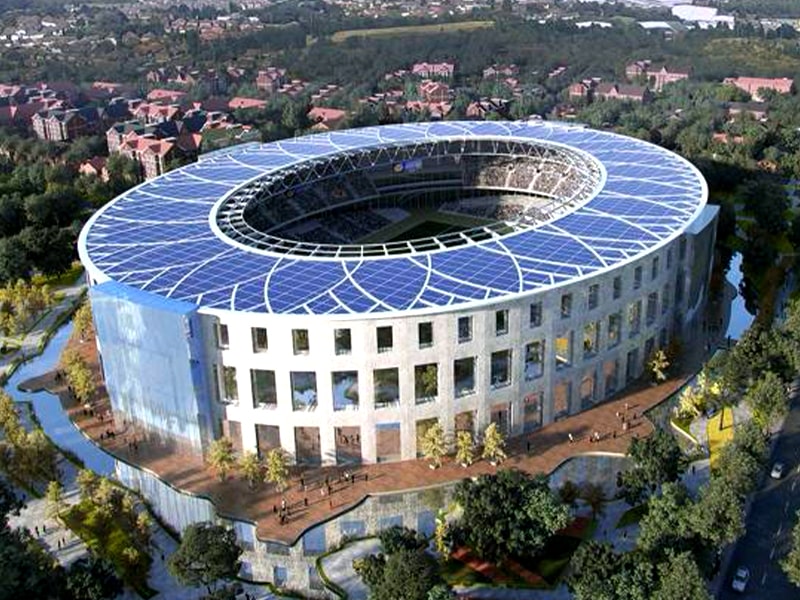 The Italian city of Verona will get a new stadium. An official announcement to this regard was made by the city council recently. The project is expected to gain momentum in the coming months. But, for now, the residents’ views are being taken.

The new stadium is expected to accommodate 27,000 fans and will come up in place of the Stadio Marcantonio Bentegodi – home of Hellas Verona and Chievo Verona football clubs.

While the former is open to the idea of a new stadium, the latter is opposing the same.

Federico Sboarina, Mayor of Verona, comments, “The new stadium is an opportunity to redevelop the entire neighborhood and eliminate current problems.”

“We have completed the process for the public interest declaration of the project. All the opinions gathered as required by law at this stage are favourable,” Sboarina stated.

Sboarina further added, “Some points included in the declaration are very clear: The new stadium is an opportunity for a great redevelopment of the entire neighborhood with the creation of a large park and the elimination of the (problems) that exist today, including the wild car park. The project is at no cost to the Veronese because if there are public funds to spend, they must be used to build schools, kindergartens and roads.”

There is no official design of the arena as yet. Nevertheless, in April a draft was announced, as per which the stadium should have striking similarities to the famous Amphitheater Verona.

The city council officials have not made any remarks on the design as yet.
The 39,211-seated Stadio Marcantonio Bentegodi was the venue of the 1990 World Cup. The stadium which threw open its doors to the public in 1963 was revamped for the World Cup.

Presently, the facility can fit in a maximum of 31,045 spectators to the home games of the two clubs. 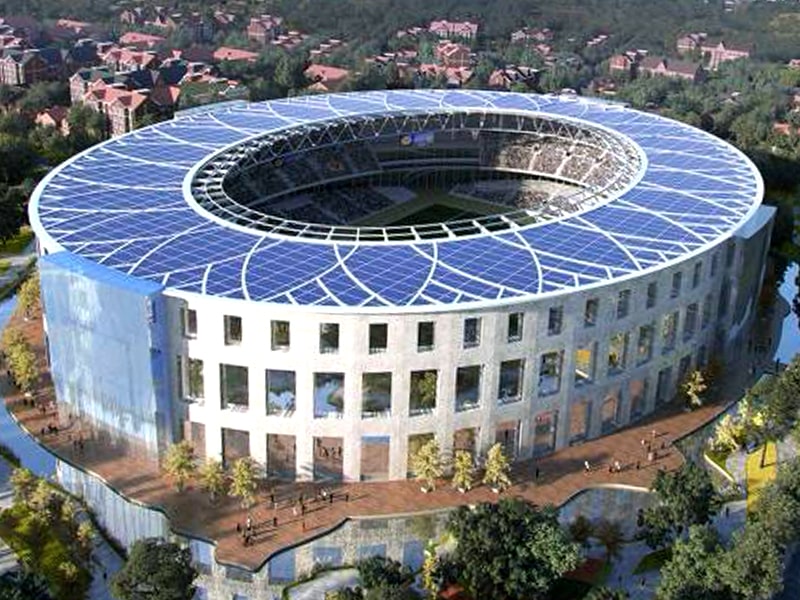