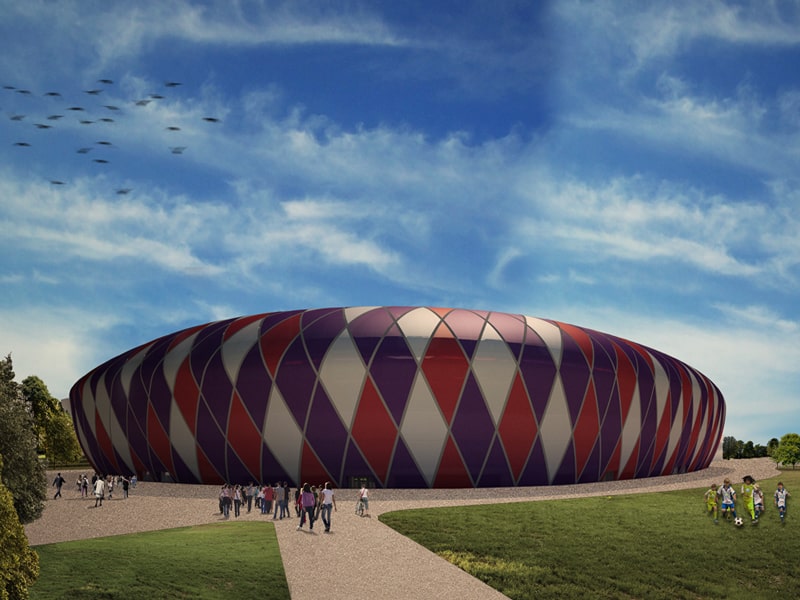 A proposal for a 40,000-seat stadium has been put forward by Pierattelli Architetture which will be the new home of Italian Serie A football club Fiorentina.

A debate is going on as to what is the best course of action for the Italian professional football club. The proposal from the Florence-based architecture company comes amid this debate.

Last month, Fiorentina President Rocco Commisso hoped that the club will move into a new facility by 2023 which will be fully financed by the private sector. He expressed this desire following the Municipality of Florence’s assent to a proposal to make a plot of land available for the potential development.

The Municipality has put forward the idea that a part of the Mercafir area, a food and beverage market in north-eastern Florence, should be put up for sale in order for the site to be purchased for the development.

Stadio Artemio Franchi has been the home ground of Fiorentina since it opened its doors in 1931 and talks of a new ground has been doing the rounds for nearly a decade.

Talks to either revamp the arena or build a new one gathered steam in June following Italian-American businessman Commisso completing his takeover of the club.

The renovation of Franchi is not likely any more what with Pierattelli Architetture spelling out its vision for a stadium the expense of which would come to around €150 m (£128.6m/$165.1m) to build and two years to develop.

The stadium would spread across 60 hectares of land and has been planned to be built in the Mercafir area. Dubbed the ‘Sasso’ due to its shape, the stadium’s exterior will consist of a metal mesh in the club’s colors. A two-story shopping center and a restaurant is part of the project and, of course, revitalization of the neighborhood.

Since 2014, Fiorentina is looking for a new enclosure so as not to miss the bus of Italian clubs that are preparing to come up with
avant-garde stadiums. 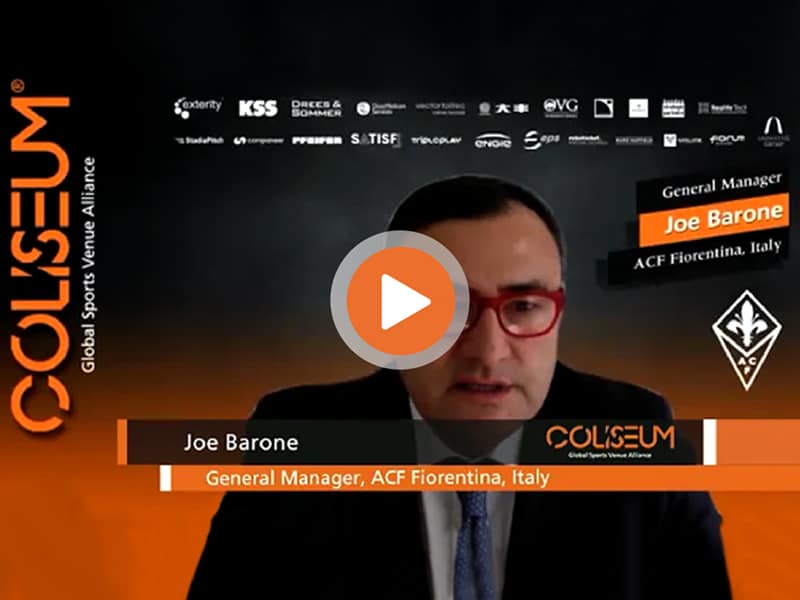 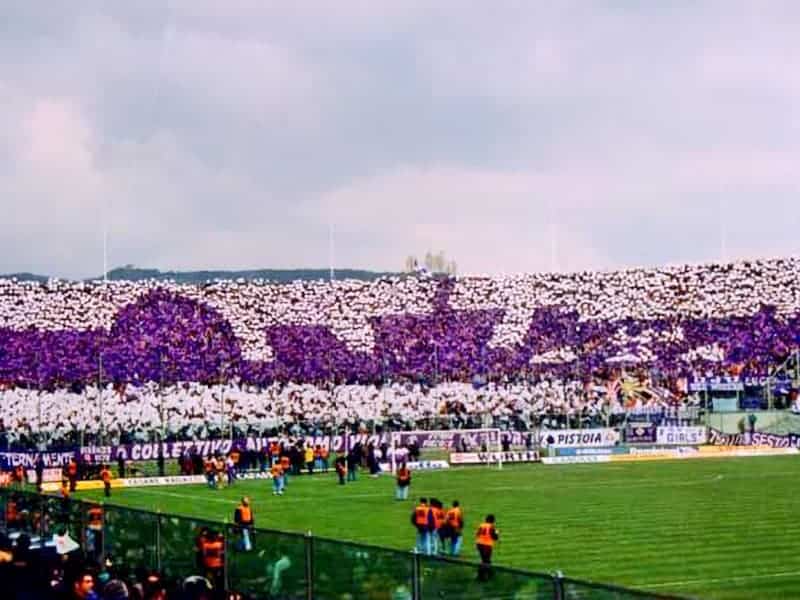 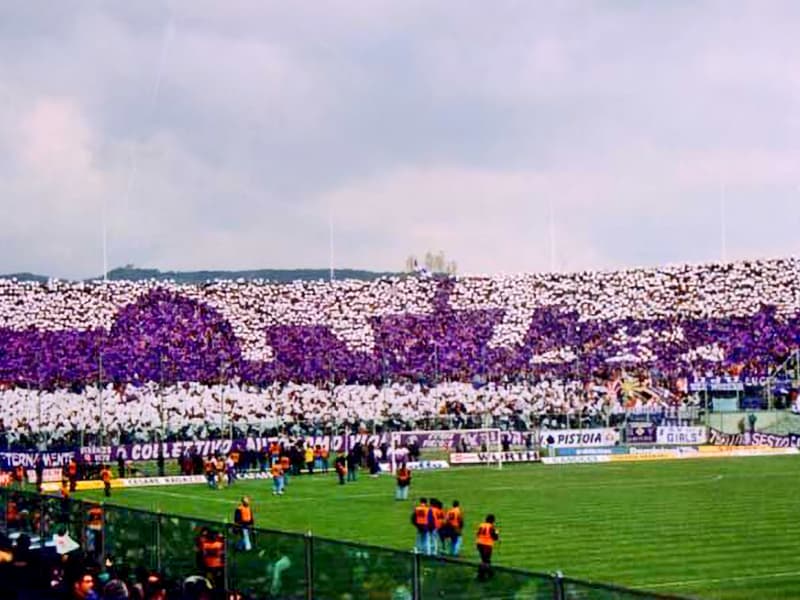