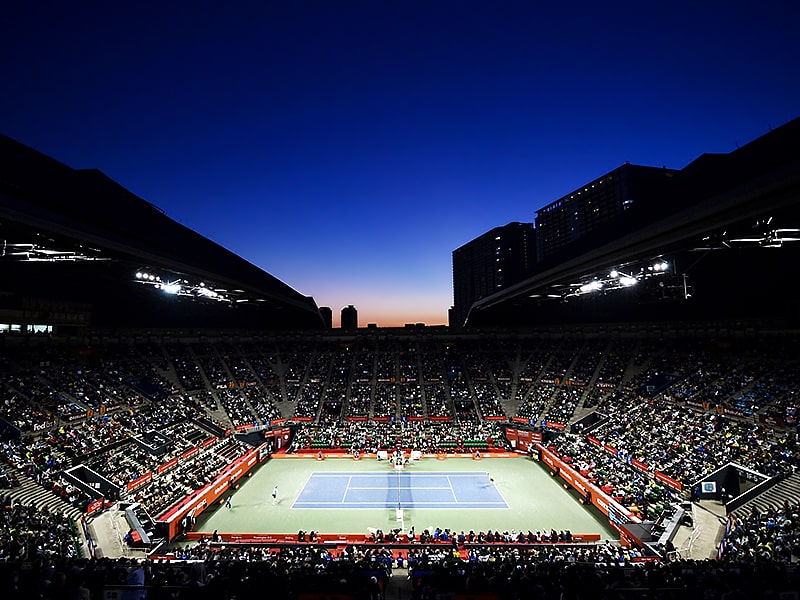 Endeavor, the publicly traded representation and entertainment powerhouse, is merging the events division of talent agency IMG with its sports and music ticketing and hospitality firm On Location, the company said on June 29th.

‘The Hollywood Reporter’ stated that top executives at On Location will run the combined firm. Paul Caine, a former executive at Bloomberg and advertising platform Magnite who has run On Location for two years, will serve as President of the new division. Jon Lavallee, who had been Chief Operating Officer (COO) at ticketing company PrimeSport, which On Location bought in 2017, will hold the title of Chief Financial Officer of the merged firm. No layoffs are expected as part of the restructuring, an Endeavor representative said. (The Beverly Hills-based company doesn’t break out employees by division but counts 7,700 staffers globally in total).

The Ari Emanuel-led Endeavor acquired On Location in a deal valued at $660 million in January 2020, months before COVID-19 was declared a pandemic, ushering in a series of live event cancellations and a financial hit to the business. The firm is the hospitality partner for the National Football League (NFL) and works on Super Bowl adjacent events – like this year’s Bud Light Music Fest in Los Angeles (US) days ahead of the big game – and has partnerships in place with other major leagues, including the Professional Golfers’ Association (PGA), the National Collegiate Athletic Association (NCAA) and its corporate sibling Ultimate Fighting Championship (UFC). On Location is also a hospitality provider for the upcoming Olympics in Paris (France), Milan (Italy) and Los Angeles (US).

‘The Hollywood Reporter’ further stated that Endeavor’s Events, Experiences and Rights division, the unit that houses On Location, is the largest segment in the conglomerate by quarterly revenue at $825.8 million for the first quarter, as compared to the WME-led representation division that saw revenue of $357.3 million. On Location’s activations at the Super Bowl and NCAA Final Four and IMG’s Frieze LA arts festival and Miami Open tennis tournament event were noted by the firm in its May 12 earnings disclosure as driving quarterly revenue for the unit.

Amid this year’s inflation environment – consumer prices have increased 8.6 percent across the board year-over-year – the live events business is once again under scrutiny. Endeavor President Mark Shapiro was asked by Credit Suisse panel moderator Meghan Durkin at a conference in mid-June whether a slowdown was expected in live events given inflated prices.

“Long term, it can’t continue like this,” Shapiro said, but also added that, “We’re not seeing it both in the brands that are spending around our events and the actual patrons coming to the events.”

The Endeavor President noted that this year’s Super Bowl offering generated the largest revenue on record for On Location, and that events around golf’s Masters Tournament and NCAA Final Four had “exceeded expectations”.

Shapiro added, “When you move to the IMG events side, and WME, music festivals are way ahead of plan and pacing largely 20 percent ahead where we thought they’d be at this stage in terms of sellouts.”

Although the executive added that Broadway, comedy shows and music have been lagging behind in terms of live events recovery.

As part of a decade of rapid growth, the then-named WME acquired the sports, fashion and events-focused IMG in 2014 for a price tag of $2 billion-plus. IMG’s events division lists partnerships on Hyde Park’s Winter Wonderland event in the United Kingdom, London Fashion Week, the Taste of London culinary festival, the Rugby World Cup and Sneaker Con (the premier event for sneakerheads to buy, sell and trade their shoe collections), among other major gatherings.

Stated Shapiro of the restructuring, “Bringing together these two dynamic businesses will serve to supercharge our consumer experiences within our extraordinary global events portfolio. Paul and Jon have brilliantly led On Location’s resurgence from the pandemic and I’m confident they will elevate these two highly complementary businesses with the full support of the Endeavor network at their backs.”

After a scuttled attempt in Fall 2019, Endeavor went public on the New York Stock Exchange in late April of last year. Since January 3rd, the first day of trading this year, stock in the company has fallen about 40 percent, from 34.81 a share to 20.83 as of market close on June 28th. 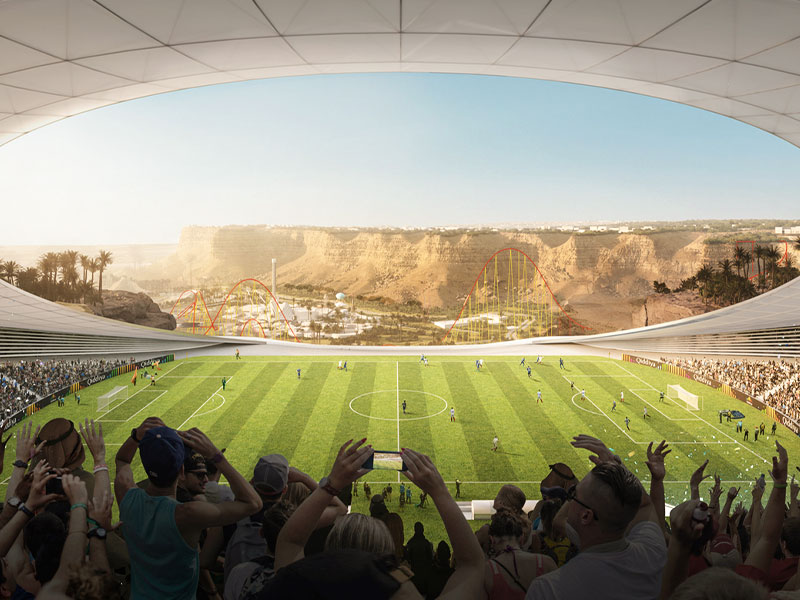 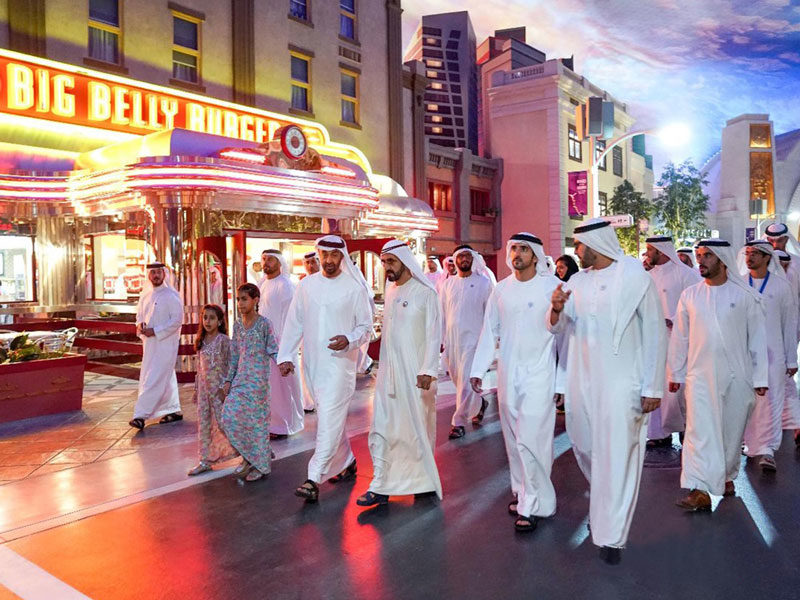