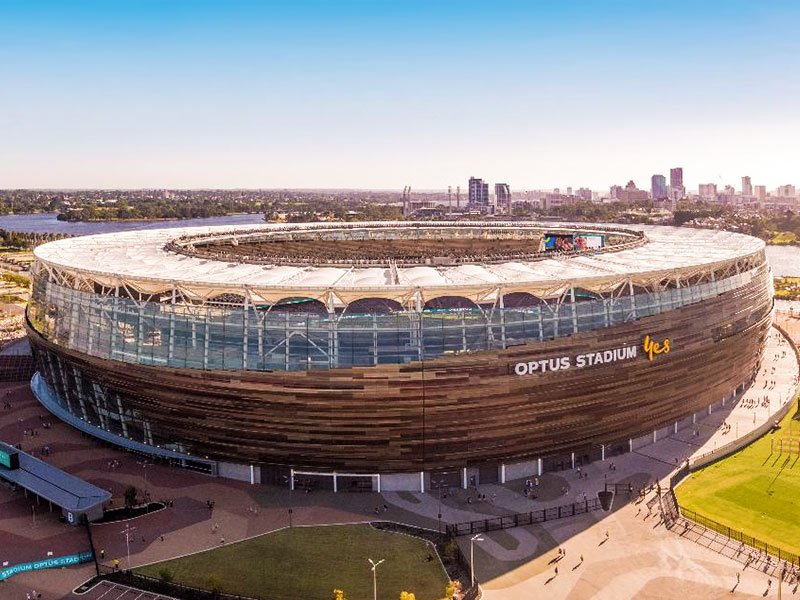 Adventure-minded Perth residents and visitors to the Western Australian city will soon be able to stride around the roof of Optus Stadium and zip-line from Matagarup Bridge 300 meter onto the Burswood Peninsula by the end of summer, according to media reports.

Planning for Perth’s newest tourist attractions has entered the final stages which are expected to see more visitors throng the stadium and boost WA’s tourism numbers in the process.

Three potential proponents have been shortlisted to deliver the activities, which also include a 314-step climb to a viewing platform at the top of Matagarup Bridge, PerthNow reported.

The report quoted Transport Minister Rita Saffioti saying one of the trio would be awarded the contract shortly and it was anticipated they would be up and running before the start of next year’s AFL season.

“The proponents will be asked to come back to government in September with their final proposals and we will be selecting a contractor by Christmas to facilitate the roof climb, the bridge climb and also the zip-line,” Saffioti said.

“This will add another tourism project to WA and I think maximize what is a beautiful area of Perth and really make sure we continue to create events and experiences to bring interstate and overseas tourists to WA.”

There are also plans to install limited seating on the roof of Optus Stadium – similar to what is in place at Adelaide Oval – although the exact number and their location is yet to be determined.

Modifications to the Optus Stadium roof will allow wheelchair users and others with impaired mobility to access the panoramic views from the planned 360-degree tour, and proponents are also examining ways to make the bridge climb and zip-line accessible to people of all abilities. 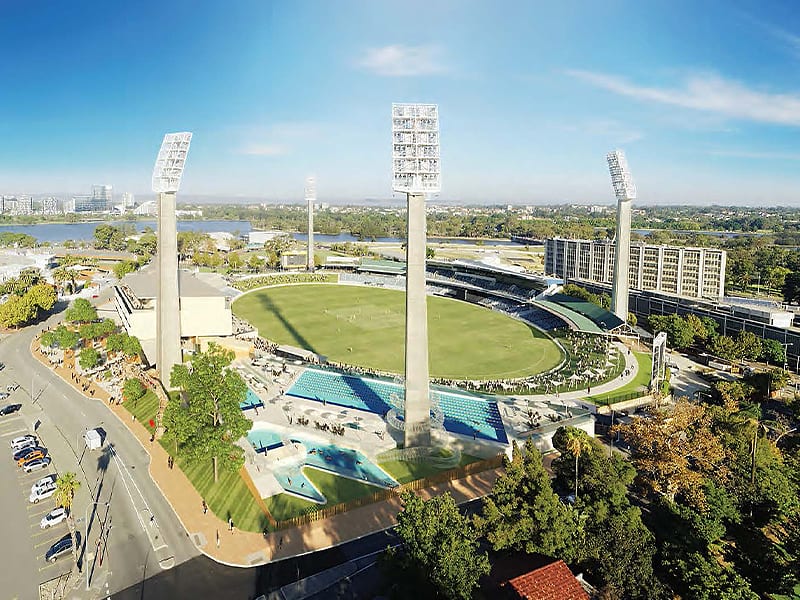 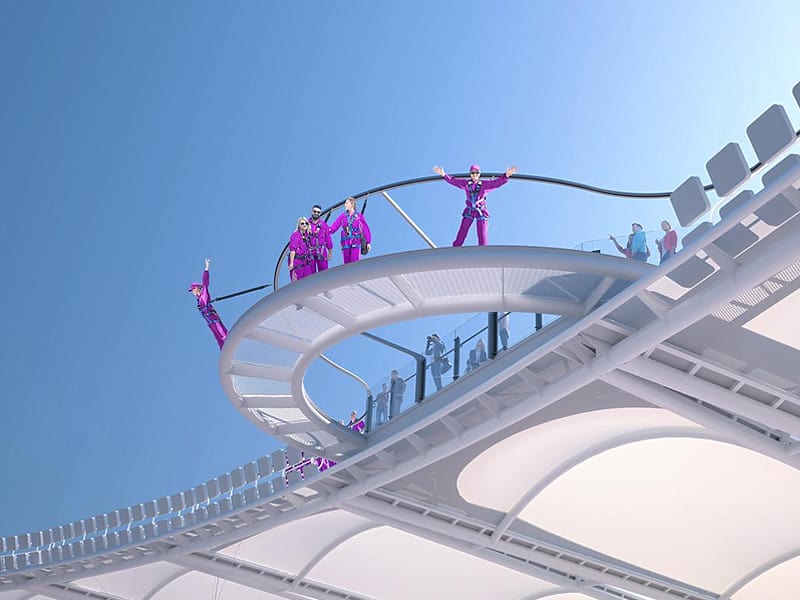