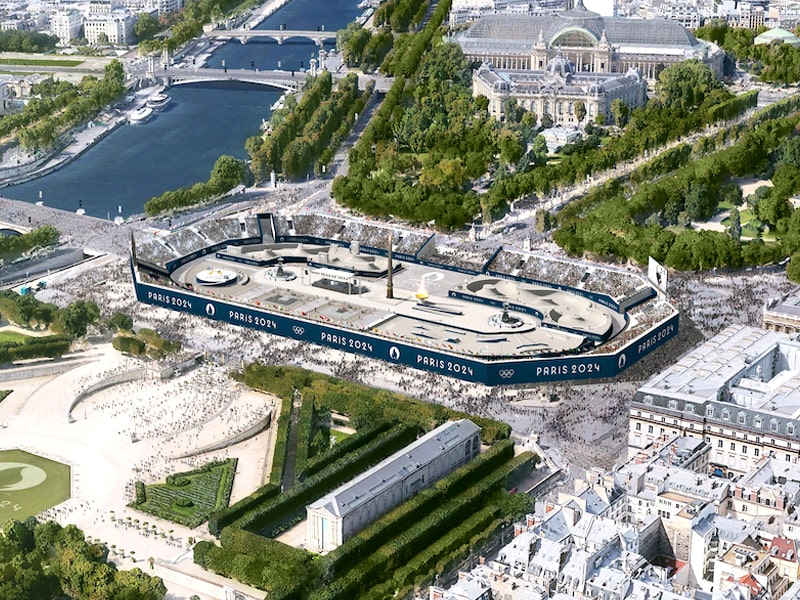 A new 35,000-seat facility has been planned by the organizing committee for the 2024 Olympics in Paris with the aim of showcasing urban sports during the Games.

Place de la Concorde will house a spectacular arena in the heart of the city for urban sports both during the Olympic and Paralympic Games.

The Paris 2024 has promised a “totally new experience” and has said the stadium will win over “new types of spectators”. However, they said it is too early to confirm which sports and disciplines will be contested at the venue.

The arena will be located in the Place de la Concorde square, which connects the Champs-Elysées to the Tuileries Gardens. The venue while offering exceptional images of the Games will also showcase Parisian heritage.

The majestic site will bring to the fore the project’s spectacular and popular dimension as the setting for a program of sports and celebrations never seen before.

Though nothing has been finalized as yet as to what games will be played at the venue, it is likely that the facility will stage urban sports such as break dancing, sports climbing, skateboarding, BMX freestyle and 3×3 basketball.

Said Paris 2024 in a statement, “This unique concept in the heart of Paris will foster the sharing of resources in a way that is completely in line with the new norm promoted by the IOC (International Olympic Committee). This mutualization of resources will keep costs and impact down and facilitate the set-up, supply and transport operations, unlike the scattering of these activities over several sites.”

Paris 2024 confirming that surfing events will be held in Tahiti, French Polynesia – almost 16,000 km from France during Olympics, concurred with the announcement of the new venue. Tahiti was selected ahead of Biarritz Pays Basque, Lacanau-Bordeaux Métropole, La Torche and Hossegor-Seignosse-Capbreton.

The IOC Executive Board will be meeting in the Swiss city of Lausanne in January and they will ratify the Tahiti site and Place de la Concorde. The IOC Board will be meeting ahead of the winter Youth Olympic Games. The final version of the events programme for Paris 2024 will be made public in December 2020.

The new arena will provide an ethereal experience and attract new types of spectators. 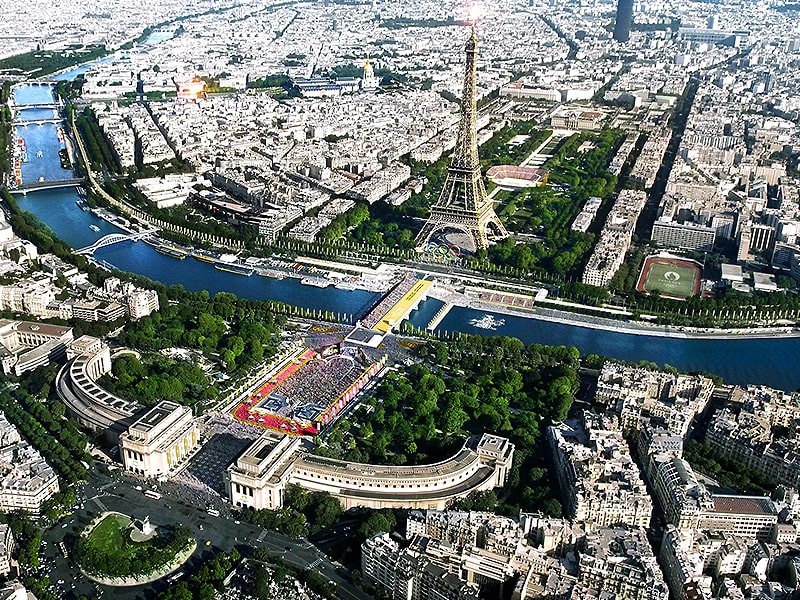 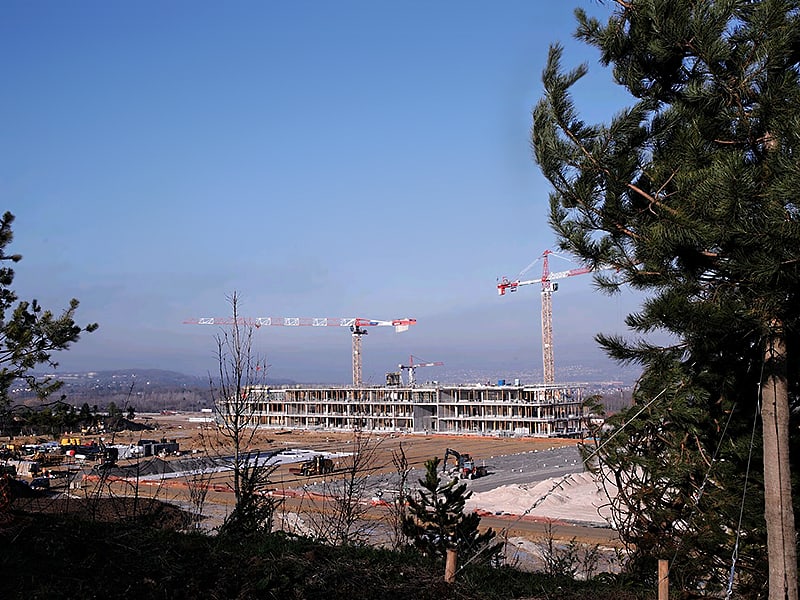 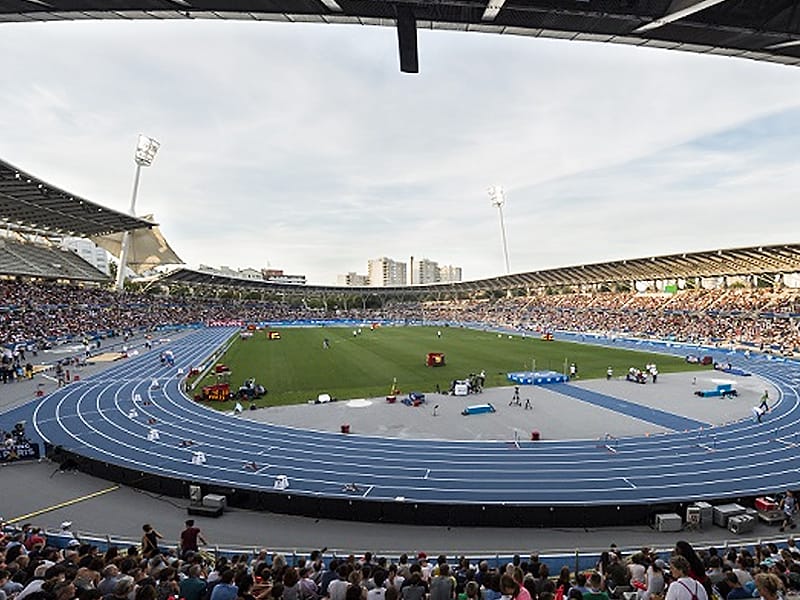