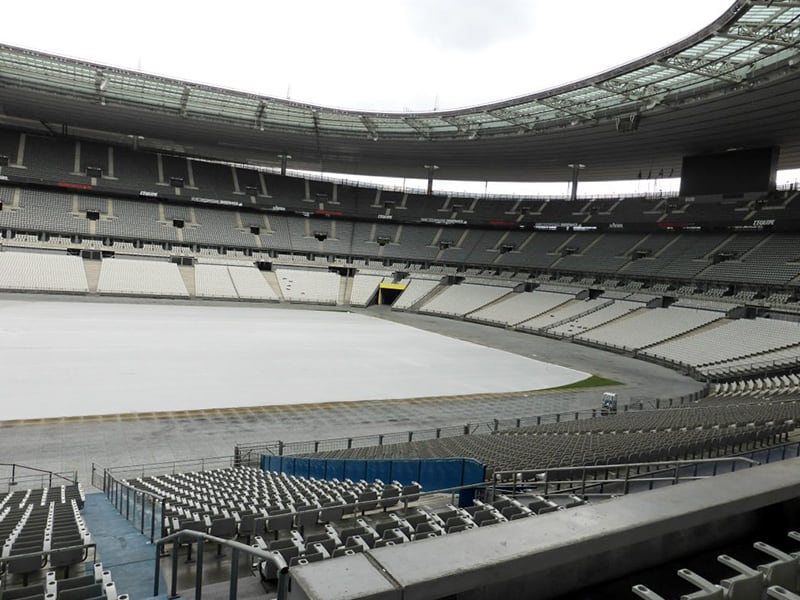 As the Paris (France) 2024 Olympic and Paralympic Games organizing committee tighten the purse strings, details of a new venue blueprint has been confirmed which will further help cut down costs given the grave financial situation emerging due to the COVID-19 catastrophe.

In September, Paris 2024 proposed a number of changes to its plan, with two temporary venues being dropped in the form of the Aquatics Stadium and Le Bourget Arena (a commune in the northeastern suburbs of Paris) in a bid to cut costs.

The timber Aquatics Stadium was supposed to be the venue for swimming, diving and water polo events. It was supposed to be built adjoining the Stade de France – the national stadium of France, located just north of Paris in the commune of Saint-Denis.

The 2024 Summer Olympics, officially known as the Games of the XXXIII Olympiad, and commonly known as Paris 2024, is a forthcoming international multisport event that is scheduled to take place from July 26th to August 11th, 2024, in Paris, France.

The new plan was presented recently during an Executive Board meeting, with organizers claiming the new vision allows certain venues to be shared thus making room for budget savings and tighter control of funds. The plans were presented following a six-month engagement with stakeholders.

As per the new masterplan, the key change delineated is the distribution of sports across venues. Certain venues will stage more than one sport, with new venues to host the same sports for the Olympic and Paralympic Games.

Paris 2024 confirmed that this “better use of resources” will do away with the need for Le Bourget Arena and the Aquatics Stadium and will also remove the Stade Jean-Bouin (multipurpose stadium in Paris) from the stable of football venues. La Défense Arena (stadium in Nanterre, western suburb of Paris) has also been penciled in for swimming events, with volleyball fixtures to be staged at Arena Paris Sud 1.

Paris 2024 organizers maintained that the revised concept will retain its “spectacular dimension” with the Stade de France, Roland Garros (complex of tennis courts in Paris), La Défense Arena, Bercy Arena (sports arena in Paris), National Velodrome (stadium in Montigny-le-Bretonneux, France) and Golf National (an 18-hole golf course near Paris) among the major venues that will be utilized.

Stade Pierre-Mauroy (stadium in Villeneuve-d’Ascq, France), home ground of Ligue 1 football club LOSC Lille, had previously been penciled in as a new venue and the plans outlined recently propose that the arena will stage handball events during the Olympics. Handball competitions had previously been planned for Port de Versailles (exhibition and conference center in Paris).

Eighty percent of the venues will be almost at a shouting distance from the Olympic and Paralympic Village, with 24 sports within 10 km of the Village and 29 within 30 km. Each venue will boast public transport links and disability access.

The new plan also reaffirms the Seine-Saint Denis region (French Department) as the heart of the Games. The region will play host to five Olympic sports: Athletics, aquatic events, climbing, rugby sevens and shooting, as well as the Paralympic marathon and road cycling race.

The meeting of the Paris 2024 Board of Directors on December 17th will take place after the IOC has released the sports program for the Olympics. The IOC Executive Board is set to meet from December 7th-11th to give its stamp of approval to four new sports.

After the Paris 2024 venue changes were proposed in September, it was reported by media that the reworked plan would reduce the Games budget by as much as €150m (£134m/$178m), with other savings in areas such as transport set to save the organizing committee as much as €400m. The initial budget for the Games was set at €3.8bn. 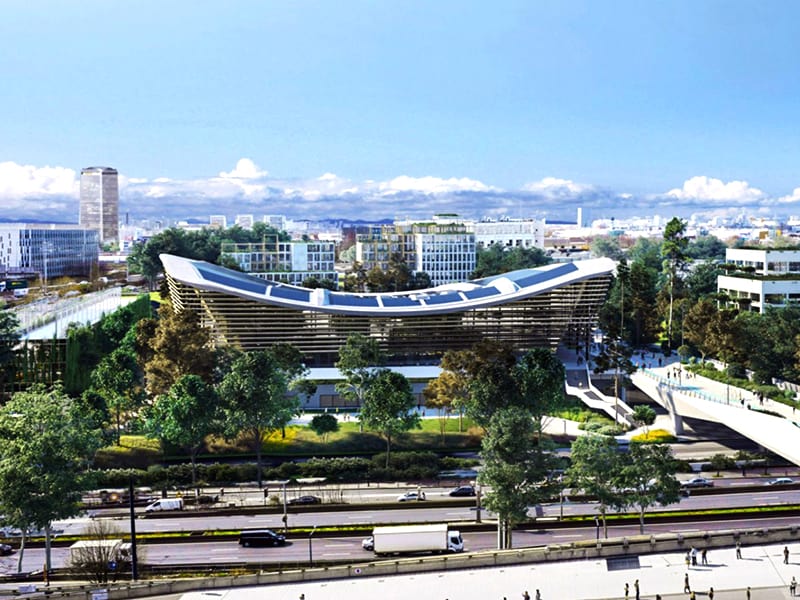