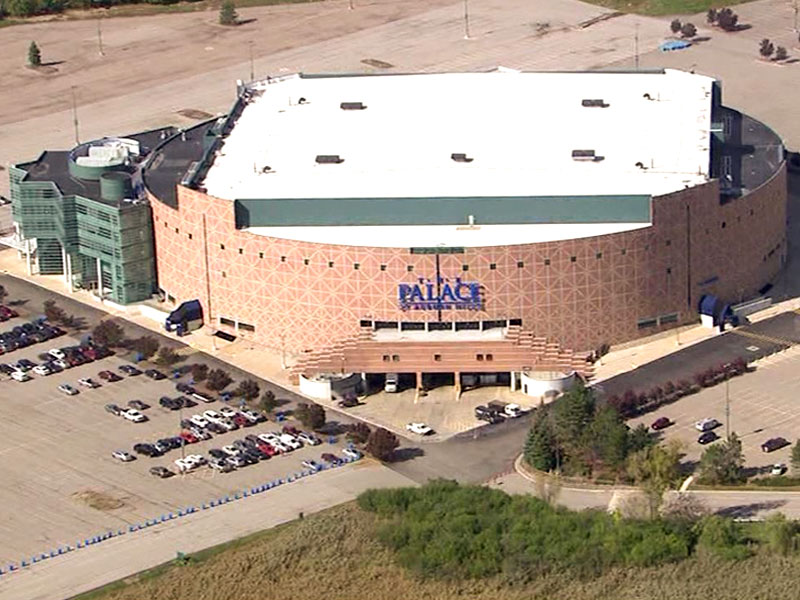 Detroit Pistons Owner Tom Gores and Livonia, Michigan-based Schostak Brothers & Company have announced the formation of a joint venture to redevelop The Palace of Auburn Hills and its surrounding land, according to a media release on the National Basketball Association’s (NBA) official website.

Schostak Brothers will serve as the lead partner and manage the future mixed-use development, which is expected to include corporate office, research & development and technology companies. Financial terms were not disclosed.

In 2016 when Gores announced the Detroit Pistons return to the city of Detroit, he emphasized the importance of transitioning The Palace in a way that would benefit the region long term, the release reminded.

“We promised the people of Auburn Hills and Oakland County that we would find a solution that would be good for the community and make a positive economic impact,” said Mr. Gores. “Partnering with a proven, well-respected developer like Schostak Brothers is an important step in delivering on that promise.”

Gores said he retained a vested interest in the project because he believes strongly in the potential of the site and the future of the region.

“Auburn Hills has been a great home to our franchise for a long time,” said Gores. “This investment will allow us to stay connected in a way that will create new opportunities for people who live and work in the area.”

Schostak Development President Jeffrey Schostak said he views The Palace property as one of the premier parcels of real estate in metro Detroit based on its location in a growing area of northern Oakland County and its excellent accessibility on and off I-75.

“Schostak Brothers is ready to take the lead and use our expertise in complex redevelopments to create a new and exciting next chapter for The Palace and its surrounding property,” said Schostak. “We are looking forward to working with Tom Gores’ organization and our partners at the City of Auburn Hills, Oakland County and the State of Michigan on this project, and we’re excited about the prospects for this site.”

Schostak Brothers & Company, a fourth-generation family business, has held a development footprint in Michigan for nearly 100 years. Since 1920 and throughout the company’s long history, the firm has executed development, acquisitions and leasing of retail, office, industrial, residential and mixed-use projects in both urban and suburban settings. The company’s current activities include joint ventures, build-to-suit projects, mixed-use developments and necessity-based retail in 30 states.

“We want to work with people who are truly invested in the community and are committed to maximizing the potential of the site,” said Tellem. “Schostak Brothers is a strong, recognized name in the local real estate landscape. They also have national reach and a strong track record of delivering results, which makes them the ideal partner.”

A specific timeline for the development has not been announced. The Pistons organization is preparing to move its remaining team and business operations from The Palace to the new Henry Ford Detroit Pistons Performance Center in Detroit, which is on schedule to be completed this fall.

« Previous News: “The most enthusiastic supporters prefer to stand”
» Next News: AEG accused of waging PR war on MSG Sphere 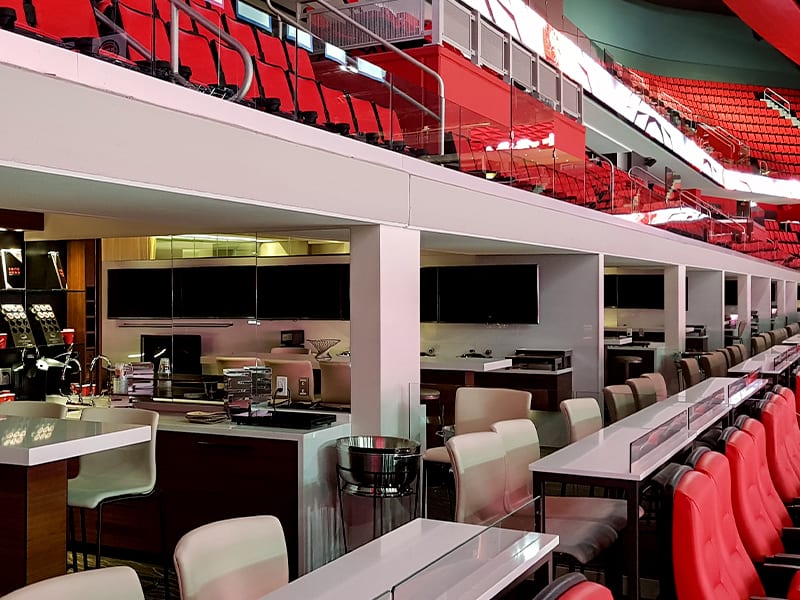 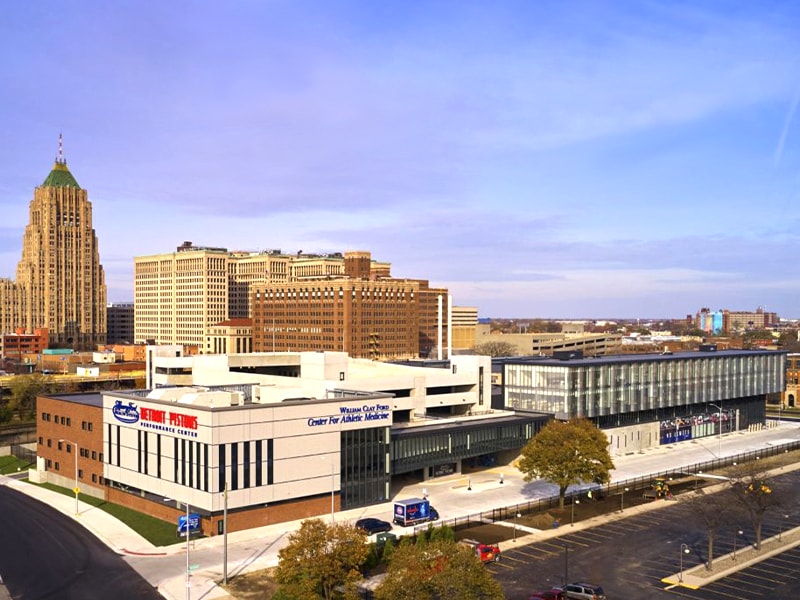 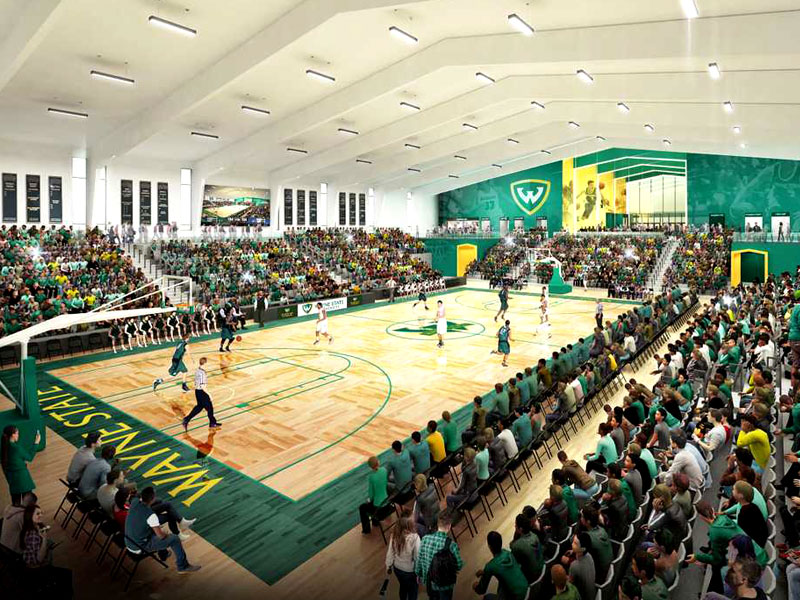