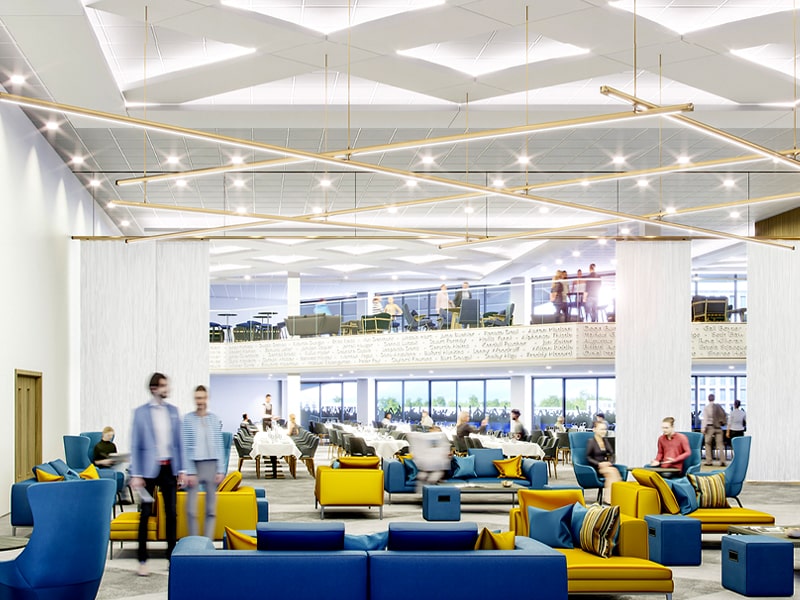 New visuals of Plough Lane Stadium have been released by AFC Wimbledon as the club looks forward to return to its original home.

The club is looking to wear a modern look. Supporters will get entry to the main fans’ zone irrespective of wherever they sit in the facility.

AFC Wimbledon – which started 17 years ago as the English Football League One Club – is all set to become fan-friendly as it looks forward to developing a futuristic stadium.

KSS and Buckingham Group Contracting Limited are working on the details of the stadium with AFC Wimbledon which will blend in the wider Plough Lane development which will comprise new residential units, retail and commercial space.

The West Stand will be equipped with 12 glass-fronted executive boxes looking down on to the pitch. It will also boast four floors and three tiers with media facilities. The players’ tunnel will lead out from the center of the stand, with the managers’ technical areas on either side.

Plough Lane will come with its own unique features which will include its own pub which will remain open seven days in a week. The local community will also have access to the pub during normal licensing hours. The new fan zone will allow fans to meet and greet each other before, during and after games. The stadium will also enjoy the largest conferencing suite in the borough with a capacity to fit in 500 people and a museum taking you on a literal tour of the club and available for the wider community.

The stadium will complete the resurrection and revival of the club, taking The Dons back to their spiritual home. 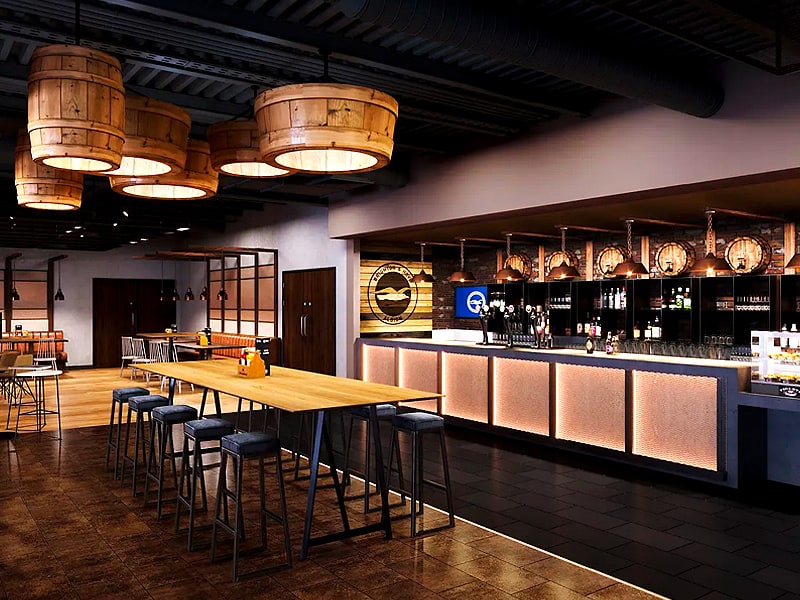 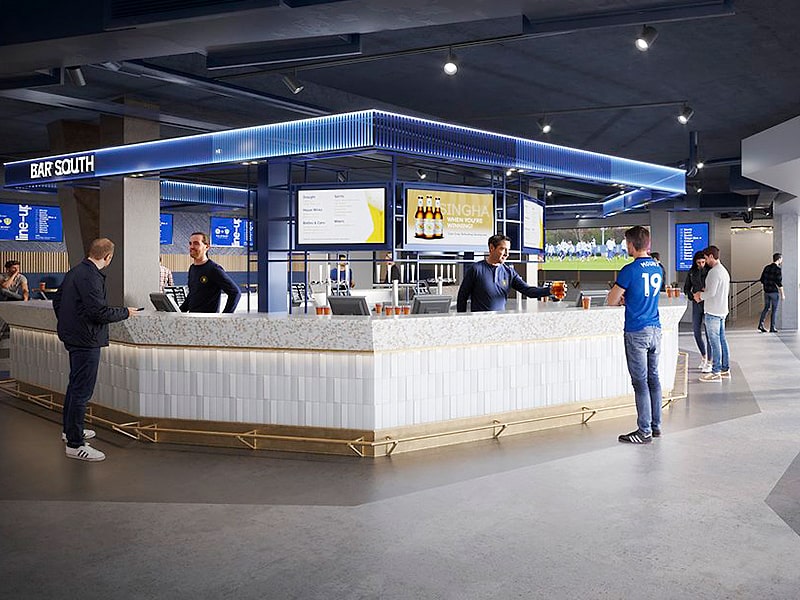 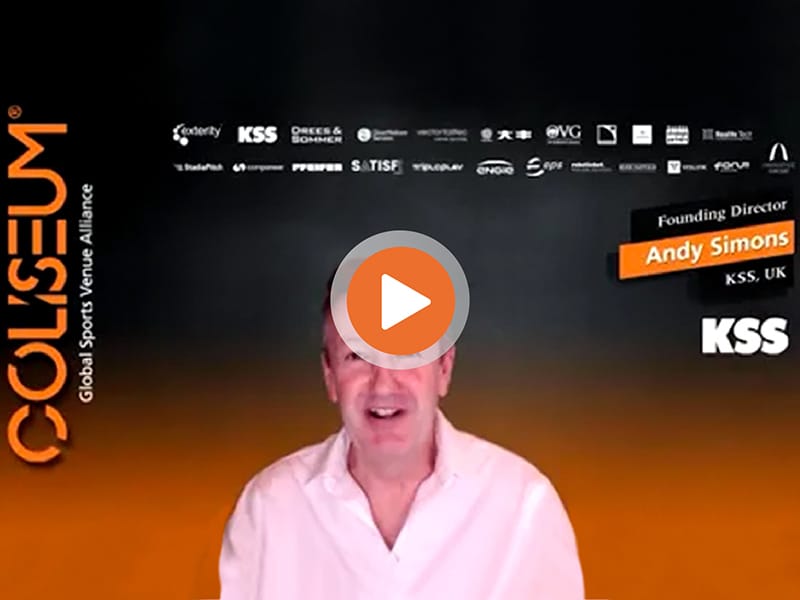