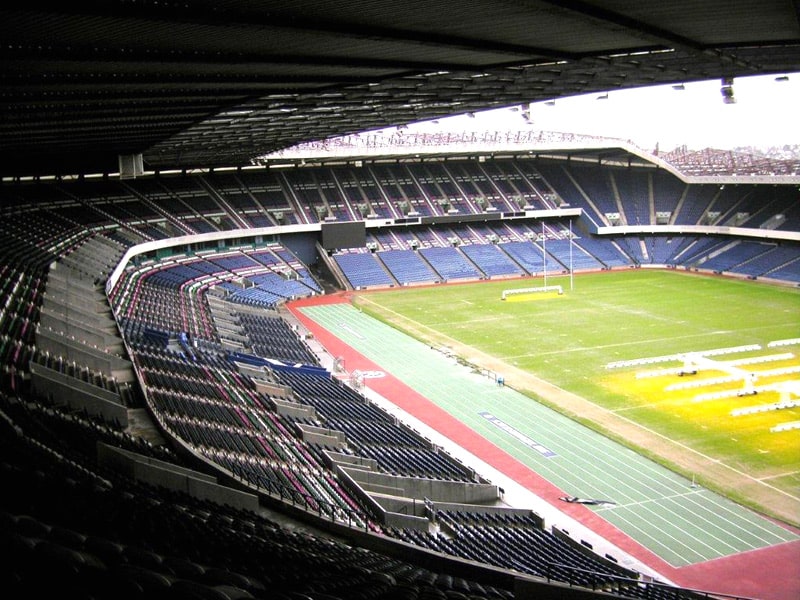 Following a five-month revamp work, BT Murrayfield’s 1925 Suites have been reopened. The standards have been raised but the capacity of the stadium’s hospitality areas has come down slightly.

The tab for the redevelopment project was picked up by Elior, provider of the stadium’s hospitality. Elior has reportedly put in a seven figure sum into the project. Elior’s own interest lies behind the investment – they have secured a 10-year deal with the stadium from 2015-16 onwards. The deal was recently extended for five more years, which means current facilities will likely serve until then at the least.

Dominic McKay, Chief Operating Officer at Scottish Rugby, admitted that the historic stadium will have to match standards with other spiffy international venues. “Most stadiums are built with boxes all the way around with a view out on to the pitch. This is quality growth,” he said for the Scotsman.

The demand for the traditional way of sit-down hospitality meal is little on the wane. MacKay said that more and more customers are looking for something more informal. “They might want to have a light bite to eat, watch the match, have a drink and then another light bite. These new suites give us the ability to offer that flexibility,” he remarked.

As per official statements, there is heavy demand for the venue – all and sundry booking well in advance. The officials are facing problems in managing this huge demand. This, combined with overall increase in pricing for hospitality, is expected to significantly lift Scottish Rugby’s revenue.

Last year SRU generated income of £62 million, a massive leap compared to £30 million back in 2011. With the stadium equipped with state-of-the-art facilities, the amount will see a further rise which also comes at a good moment for Scottish Rugby overall. SRU has, for the first time in 20 years, balanced its sheets and is debt-free.

A significant vision presented way back in 2016 envisaged Murrayfield’s east stand basically rebuilt from scratch, along a hotel and new plaza outside. That dream is yet to get materialized as it would require huge amount of external funding.

The more realistic plan is to create a ‘Mini Murrayfield’ just west of the main stadium. The 7,800-seat arena was initially expected to be ready for this summer, but was long hanging fire due to procedural factors. It received building warrant earlier this month.

Mostly built as tubular/temporary venue, it will serve as home to Edinburgh Rugby. As it will be close by to the main stadium, the team will be allowed to use facilities at Murrayfield, including the spruced-up hospitality areas.