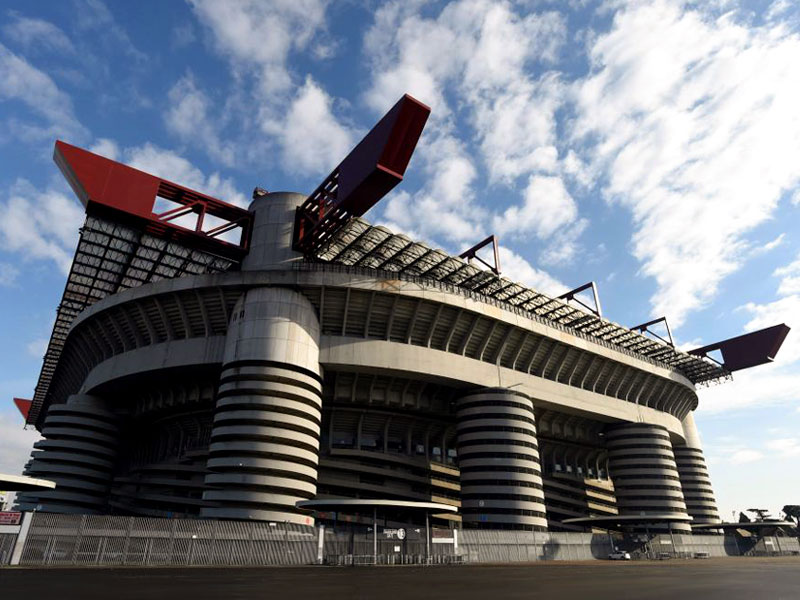 Populous is the hot favorite for taking on the mantle of designing the new Giuseppe Meazza in Milan. The architecture major has a wealth of experience in planning stadium projects.

A report appearing in the Italian newspaper Corriere della Sera stated that the city of Milan will announce later this month its official partner for the new stadium for Inter and AC Milan.

The Populous Group is in negotiations with Milan clubs and will, in all likelihood, bag the project. In July this year, the AC and Inter Milan had expressed their wishes for a stadium reconstruction (Neubau). A feasibility study carried out in July pegs the expenses at 1.2 billion euros.

The new stadium will be built on the property adjacent to Giuseppe Meazza. The current stadium is still owned by the city of Milan and is only rented to the clubs.

Both AC and Inter Milan want the arena to be integrated in a new multi-functional district boasting shopping and entertainment facilities.

The new stadium has to be logistically flexible and easy to switch between a capacity of 60,000 and 55,000 people. The facility will also have to measure up to the criteria of holding home games of Inter and AC Milan.

The city of Milan was ready last week to sell the stadium to the two clubs to stave off a possible demolition of the historic Milan stadium. It will then decide whether the restoration work of the venue will be more wallet-friendly for them than the new structure the price tag of which is 1.2 billion euros.

It is pertinent that the new facility is located to the old Giuseppe Meazza, as the fan bases of the two clubs around the stadium are closely rooted.

Opened in 1926, restoration work has been carried out in Giuseppe Meazza several times. AC Milan moved into the stadium in the opening year, while Inter Milan did not join until 1947.