London-based Queens Park Rangers (QPR) FC is exploring the possibility of building a 30,000-capacity stadium on the site of the Linford Christie Athletics Stadium after being thwarted in its attempt to develop at Old Oak Common.

According to media reports, the Championship football club wants to demolish the athletics venue and build a stadium on the site alongside a new adjacent athletics facility.

The Linford Christie Stadium – currently used by the Thames Valley Harriers athletics clubs – is situated next to Wormwood Scrubs.

“QPR supporters love our home at Loftus Road but they also understand better than anyone its limitations. Much as we wish it wasn’t the case, the club simply cannot survive here in the long term. It is the third smallest ground in the league, with little or no non-match day use, facilities that are severely outdated and no ability to redevelop on site,” QPR chief executive Lee Hoos said in a media statement.

“For the club to be sustainable we have to move and QPR’s involvement in the future of the Linford Christie Stadium is, as far as we can see, the only option that would keep us in W12 in the medium to long term,” he stated.

“Over the last two years we have met dozens of local organizations such as schools, charities, residents groups and the police to listen to their suggestions about how a redevelopment of the Linford Christie Stadium site involving QPR could benefit the area. It is important for us to be transparent with supporters as well as the local community about what we want to see there, which is why we have published our response to the consultation,” Hoos remarked.

“We believe a 30,000 seater community stadium could not only provide a new sustainable home for QPR and keep us in W12 for the long term, but it could be a hub for the community on non-match days to benefit the local area. The potential for an exciting community sports hub with QPR and QPR in the Community Trust at the heart of it is huge,” he added.

QPR supporters, local residents and stakeholders have until June 12 to take part in the consultation. QPR is urging all those who want QPR to stay in W12 to select ‘option 3 – major redevelopment’ in their responses, and there is also an opportunity for people to add their own comments.

The club has previously published a document that explains its desire to move to a new 30,000 seater QPR Community Stadium as part of a major redevelopment of the site, as well as an economic and social impact report outlining how such a move could benefit the local economy.

QPR had originally earmarked a site at Old Oak Common, which is owned by Cargiant, to build an ambitious 40,000-capacity stadium and housing development, but opposition to the plan from the landowner stopped it in its tracks. The club currently plays at the 18,000-capacity Loftus Road. 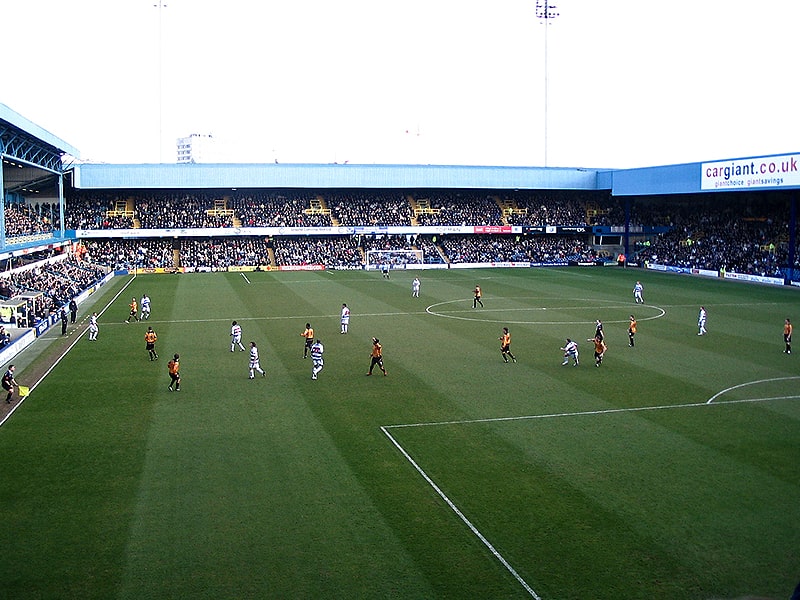 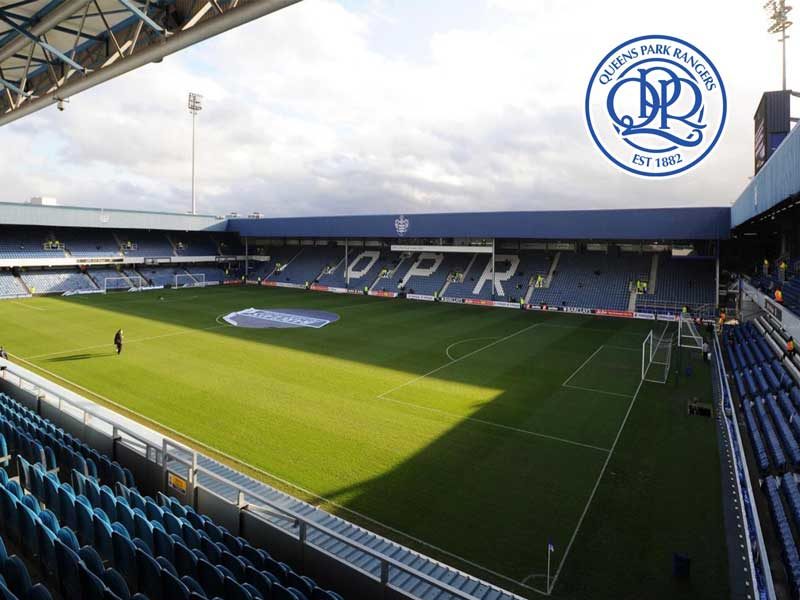