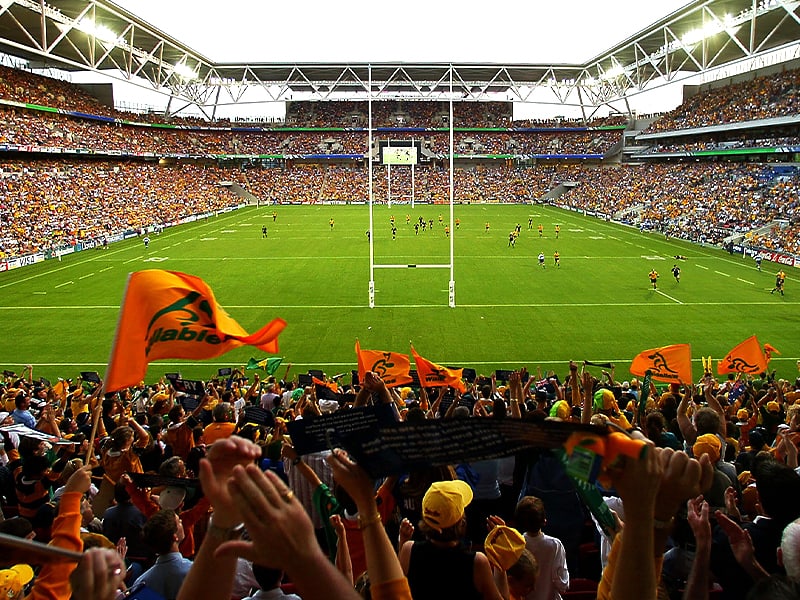 Queensland (Australia) will host eight of the remaining Rugby Championship Tests following a COVID-enforced change to the schedule.

The ‘BBC Sport’ stated that New Zealand and Australia are presently subject to lockdowns and the All Blacks (the New Zealand men’s national rugby union team) canceled two games recently including their Bledisloe Cup match in Perth (Australia).

Delta-fueled COVID-19 cases have hit a record high in Australia.

New Zealand is currently under ‘Alert Level 4’ – its highest pandemic alert level – which means a stringent stay-at-home order is put in place with all physical contact being limited to household members.

But Queensland, largely free of coronavirus, has been deemed safe to host all four nations.

The Rugby Championship is an international rugby union competition contested annually by Argentina, Australia, New Zealand, and South Africa. These are the four highest ranked national teams in the Southern Hemisphere.

The ‘BBC Sport’ further stated that the new fixtures will be double-headers over four weekends from September 12th.

The Championship kicked off at Eden Park in New Zealand on August 14th, with the hosts thrashing the Wallabies (Australia national rugby union team) 57-22.

South Africa then hosted two games against Argentina, winning both to top the table, before the competition was thrown into jeopardy as New Zealand’s snap lockdown after a first coronavirus case in six months led to cancellations.

Three venues in Queensland will now stage the forthcoming rounds. Rugby Australia has confirmed that the third Bledisloe Cup match, initially rescheduled for August 28th in Perth, will now be played at the 65,000-capacity Optus Stadium on September 5th.

The Bledisloe Cup is an annual rugby union competition between the national teams of Australia and New Zealand that has been contested since the 1930s.

The Gold Coast will host New Zealand vs. Argentina and Australia vs. South Africa in a back-to-back double-header on September 12th in round three, as well as the round-six ties.

The other rounds will be played in Brisbane and Townsville in Australia.

Said Brendan Morris, Chief Executive of tournament organizer Sanzaar, “We thought last year was tough when we had to implement a Tri-Nations tournament in Australia with South Africa absent due to the pandemic. But the current disruption caused by the Delta variant of COVID-19 has seen Government authorities tighten up border biosecurity measures substantially. We had no option but to basically move the remainder of the Rugby Championship to Queensland.”

Meanwhile, New Zealand Rugby has announced the reappointment of Coach Ian Foster until the 2023 World Cup.