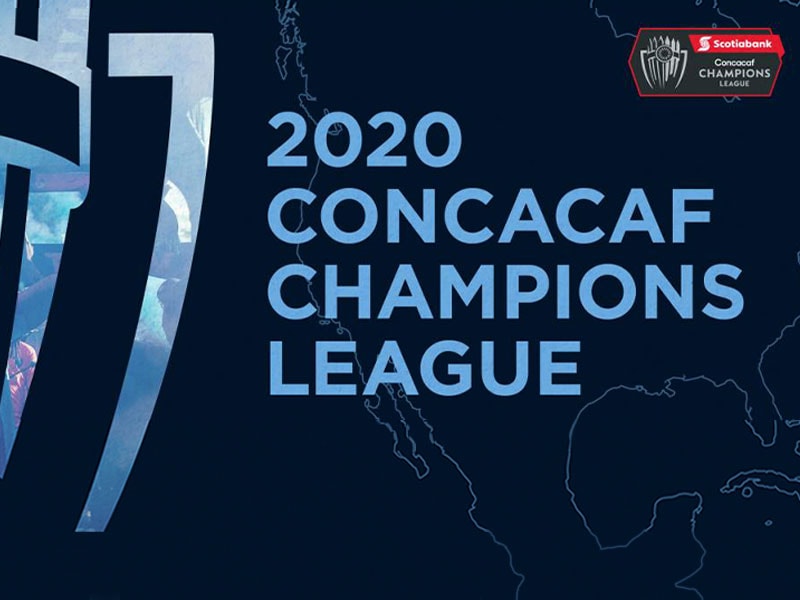 Since the venues picked up by NYCFC are not available due to winterization procedures, Concacaf is firm that Red Bull Arena will be the host venue.

Red Bull Arena VP of Operations Shaun Oliver proudly stated, “As the premier soccer venue in the region, we are proud to be selected by Concacaf as a host venue. Our staffs are familiar with hosting a variety of third-party events, including Concacaf Champions League. We look forward to providing all of our guests, fans, staff, and players, an excellent soccer experience.”

Taking into consideration the fact of playing outside of the five boroughs, tickets will be free for all 2020 City Members. Members will receive a complimentary ticket for every full season seat on their account.

NYCFC obtained a place for itself in the 2020 Scotiabank Concacaf Champions League in October after finishing on top of the heap in the Eastern Conference during the 2019 Major League Soccer (MLS) regular season. As the baseball parks Yankee Stadium and Citi Field in New York is undergoing the mandatory winterization procedures, the club immediately picked out several other potential facilities within the five boroughs while working in close coordination with Concacaf and MLS.

However, none of the venues which the club chose was given the thumbs-up, leaving Red Bull Arena as the only approved venue which is within a reasonable distance of New York City.

Remarked NYCFC CEO, Brad Sims, “The Champions League is a very important competition for us, and we’re looking forward to playing in this tournament for the first time in the club’s history. We’re proud and excited to be competing against the best teams across North and Central America and our involvement in this prestigious tournament is a testament to the fantastic season we had in 2019.”

“We do feel it is important for the game to be played at a venue in the greater metropolitan area, providing our fans with the opportunity to attend in person and support the team if they choose. Our focus now is to win and advance to the next round of the competition. We understand and acknowledge this move causes inconvenience to our loyal fans. In light of these circumstances, we will make admission free to all 2020 City Members,” added Sims.

“As always, I’d like to sincerely thank our loyal fans as they continue to support our team with great passion across multiple venues. They are vital in guiding our team to this competition, and it is greatly appreciated by the club, coaching staff and players,” he further added.

If the Club clears the Round of 16, either Yankee Stadium or Citi Field are available for subsequent rounds subject to Concacaf giving the nod.

The match will serve as the second leg of their Concacaf Champions League Round of 16 matchup against A.D. San Carlos, with NYCFC being one of the five MLS teams in the 2020 version of the continental tournament. The first leg will take place in Costa Rica on February 20.

Extra tickets purchased for this game by City Members will be just $10. The non-2020 City Members will have to pay $25 for tickets. The game will also be broadcast on Fox Sports platforms and Univision Deportes Network. All ticketing information will be messaged by NYCFC.

The South Ward (sections behind the goal on the South Side of the Red Bull Arena), home of Empire Supporters Club and Viking Army, will not be open for the match.

Since joining MLS in 2015, NYCFC have played at Red Bull Arena in the Hudson River Derby on nine occasions. They hold a 1-7-1 record at the venue.

The Hudson River Derby, also known as the New York derby, is the name given to the soccer local derby between the two teams based in the New York metropolitan area, New York Red Bulls (primary tenant of Red Bull Arena) and NYCFC.

« Previous News: Ring giants to pack a punch at SoFi Stadium in 2021
» Next News: Digital fly-through give glimpse of Ashton Gate facility 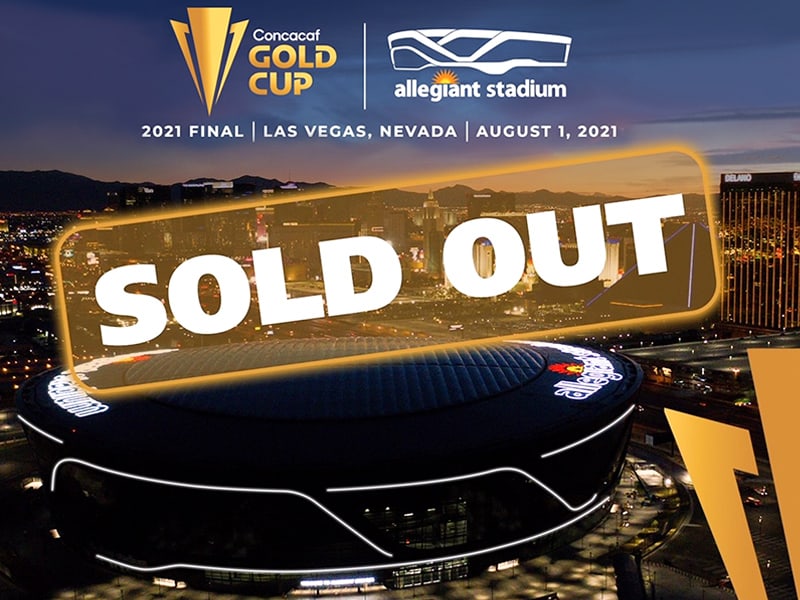