The Major League Baseball (MLB) team Toronto Blue Jays announced recently that demolition is complete and construction on the first phase of a multiyear, $300 million renovation of their home pitch – the Rogers Centre in Toronto, Canada – has begun.

‘CP24’ stated that the Blue Jays shared video and images of the ongoing construction that show the removal of the thousands of 500 level seats, all of which will be replaced, and the structural demolition of the outfield.

The Toronto Blue Jays are a Canadian professional baseball team based in Toronto, Canada. The Blue Jays compete in Major League Baseball (MLB) as a member club of the American League East division. Since 1989, the team has played its home games primarily at the Rogers Centre in downtown Toronto.

The 53,506-capacity Rogers Centre is a multipurpose retractable roof stadium in Downtown Toronto, Ontario, Canada, situated at the base of the CN Tower near the Northern shore of Lake Ontario. Opened in 1989 on the former Railway Lands, it is home to the Toronto Blue Jays of Major League Baseball.

‘CP24’ further stated that the club said the demolition began in October and was completed last week, while new construction began in the second week of November with concrete poured in the 500 level along with new structural steel installation.

A statement sent out by the Blue Jays read, “The demolition was completed last week, culminating in 35 days of work and approximately 21,000 worker hours. An average of about 110 workers has been on site daily, six days per week, including about 50 workers dedicated to demolition.”

Phase one of the renovation is set to be completed for the Jays’ 2023 home opener.

In addition to replacing all 500 level seats, which hasn’t been done since the building opened, the 500 Level will get two new social decks, similar to the existing WestJet Flight Deck, where fans can grab a drink and socialize with other fans regardless of where their seats are.”

At the field level, there are plans in place to build a family room for the players’ families, a 5,000-square-foot weight room, as well as staff locker rooms.

The second set of renovations will begin in the 2023-2024 offseason and include upgrades to the 100 level infield, field level premium clubs and social spaces, and clubhouses and player facilities.

The Rogers Centre opened in 1989 as the Sky Dome at a cost of roughly $570 million, or about $1 billion in today’s dollars, and was the first stadium ever built with a fully retractable motorized roof.

The club believes the renovations will extend the lifespan of the stadium by an additional 10 to 15 years.

‘mlb.com’ stated that while the front office tinkers with a talented roster ready to take the next step, there’s a full-blown rebuild happening at the Rogers Centre.

Now, the crews are beginning to build the new infrastructure, which will make up a noticeable portion of the two-year project that will continue at Rogers Centre through the next offseason.

‘mlb.com’ further stated that from the idea stages through early announcements and now the demolition, the Blue Jays have maintained the same philosophy with this project: Turning a stadium into a ballpark. More of that work will come next offseason, when the 100 Level and player facilities will be overhauled even further, but fans walking in for the home opener on April 11th next season will already notice an immediate difference.

Said Mark Shapiro, Toronto’s President and head honcho, “We are committed to building a sustainable championship organization for years to come, and this renovation to the Rogers Centre will give new and lifelong Blue Jays fans a ballpark where they can proudly cheer on their team. This project would not be possible without the support of Edward Rogers, Tony Staffieri and our Rogers ownership group, who has demonstrated an unwavering commitment to the Blue Jays, both in fielding the best team to win championships, as well as in the infrastructure needed to create a modern ballpark for our fans and players.”

Rogers Centre is now 33 years old, and while it’s been home to the National Basketball Association’s (NBA’s) Toronto Raptors, Canadian Football League (CFL’s) Toronto Argonauts and many other major events over the years, it’s primarily used for Blue Jays games and concerts these days. While the building has done well and undergone some smaller changes, this is the first large-scale renovation in its history.

Said Edward Rogers, Chair of the Blue Jays and Chair of the Rogers Communications Board, “This renovation to the Rogers Centre will deliver an enhanced ballpark experience for fans of Canada’s team so they can gather to cheer on the Blue Jays and make cherished memories with family and friends, as they have for the last 33 years. We proudly support the efforts of Mark and the entire Blue Jays leadership team as they embark on this project, and we have the utmost confidence in their ability to build both a winning team on the field and a modern ballpark that meets the evolving needs of our passionate Blue Jays fans.”

Large as they are in scope, none of these projects will impact the Blue Jays’ season, with all work expected to be completed during this offseason and the coming offseasons. This is the organization’s third major infrastructure project in recent years, building upon the major upgrades to their player development complex in Dunedin, Florida (US), and the renovations to their Spring home at the 8,000-capacity TD Ballpark in Florida. 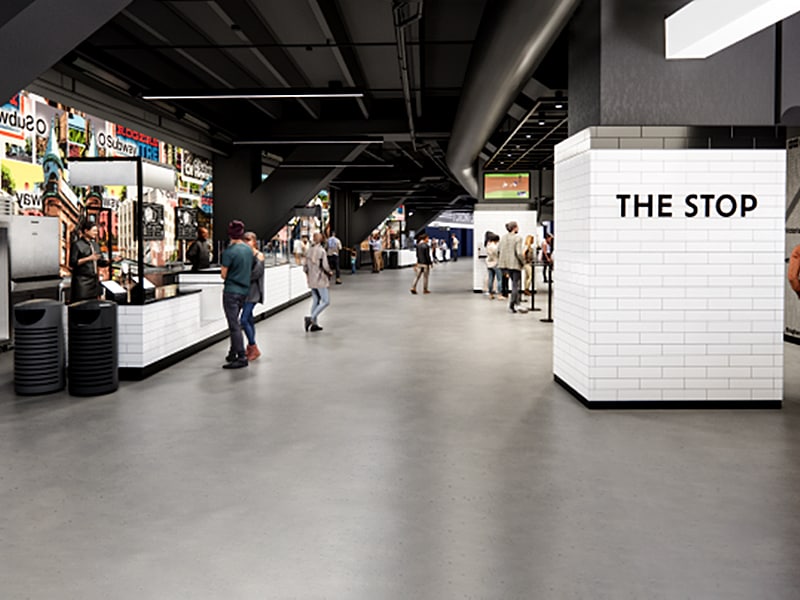 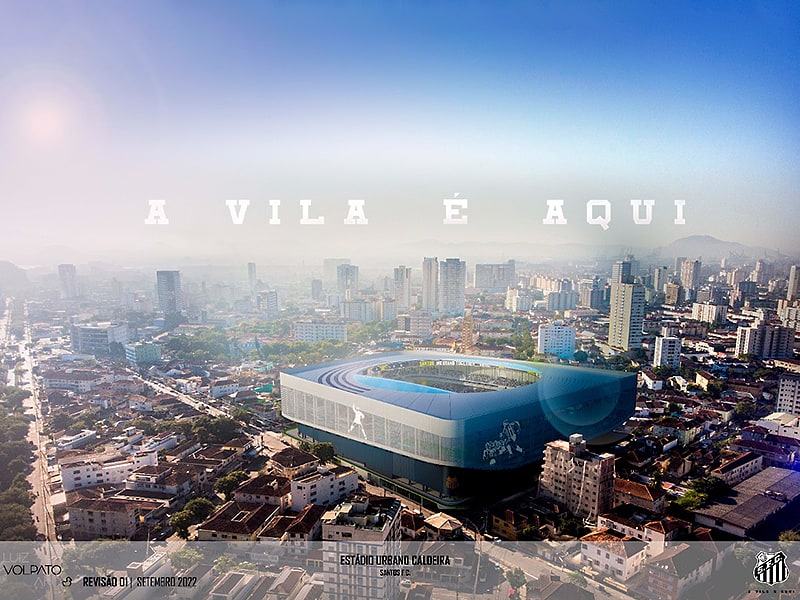