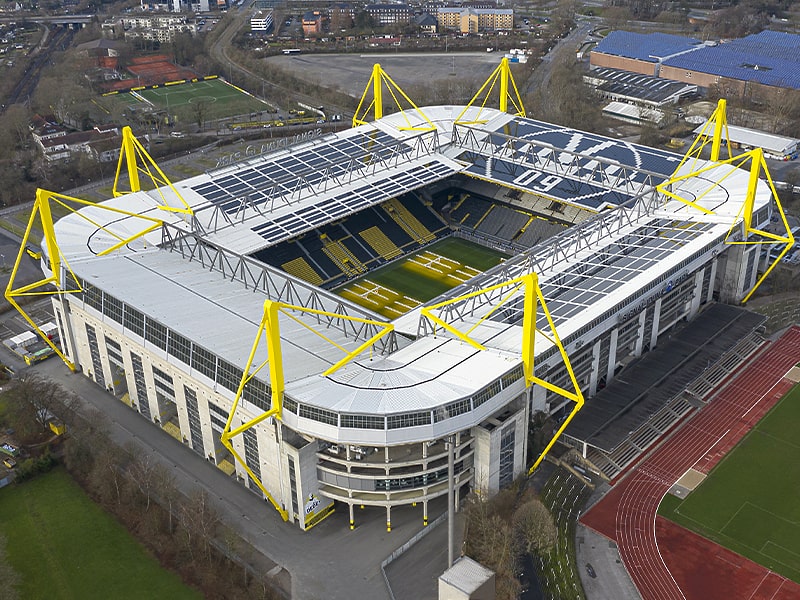 The Bundesliga club Borussia Dortmund have extended their partnership with insurance company SIGNAL IDUNA until 2031.

The ‘BULINEWS.COM’ stated that as a result of the new deal, Dortmund will receive a total of €100 million during the next nine years.

The 81,365-capacity Westfalenstadion is a football stadium in Dortmund, North Rhine-Westphalia, Germany, which is the home of Borussia Dortmund. Officially called the Signal Iduna Park for sponsorship reasons and BVB Stadion Dortmund in UEFA competitions, the name derives from the former Prussian province of Westphalia.

The SIGNAL IDUNA Group offers insurance and financial services. The group was created through the merger of the Dortmund-based Signal Versicherungen and the Hamburg-based Iduna Nova Group on July 1st, 1999.

The ‘BULINEWS.COM’ further stated that Borussia Dortmund’s stadium, Westfalenstadion, has been called Signal Iduna Park since 2005.

The ‘yahoo!finance’ stated that no other sponsor has stood by BVB for as long as the insurance and financial services provider from the German Cities of Dortmund and Hamburg. SIGNAL IDUNA has been a sponsor of Borussia Dortmund since 1974 – and thus for 48 years.

The Signal Iduna Park, Germany’s largest football stadium, has borne the group’s name since 2005 and will continue to do so.

The ‘yahoo!finance’ further stated that as a so-called Champion Partner, the company has also played an important role in the BVB environment for years – whether in the club’s own multimedia reporting on TV, web and print, in the supporting program of home games or on the LED perimeter boards. 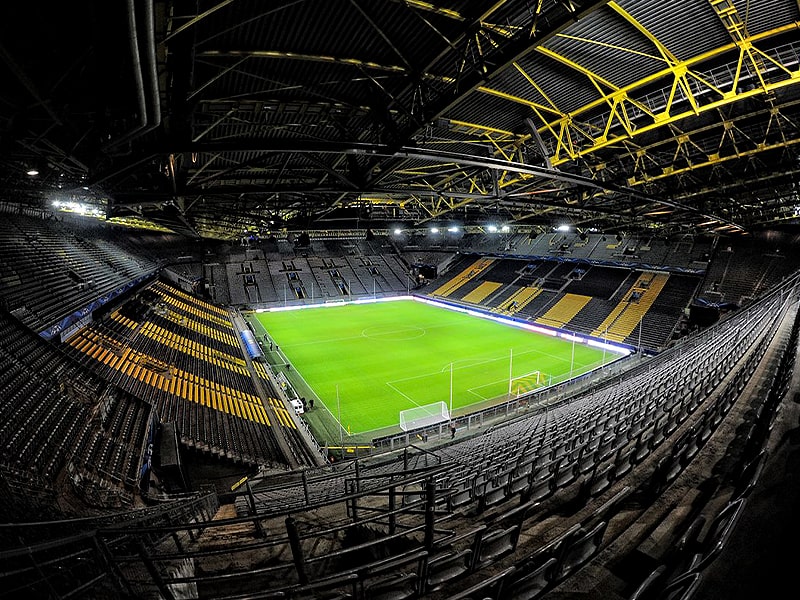 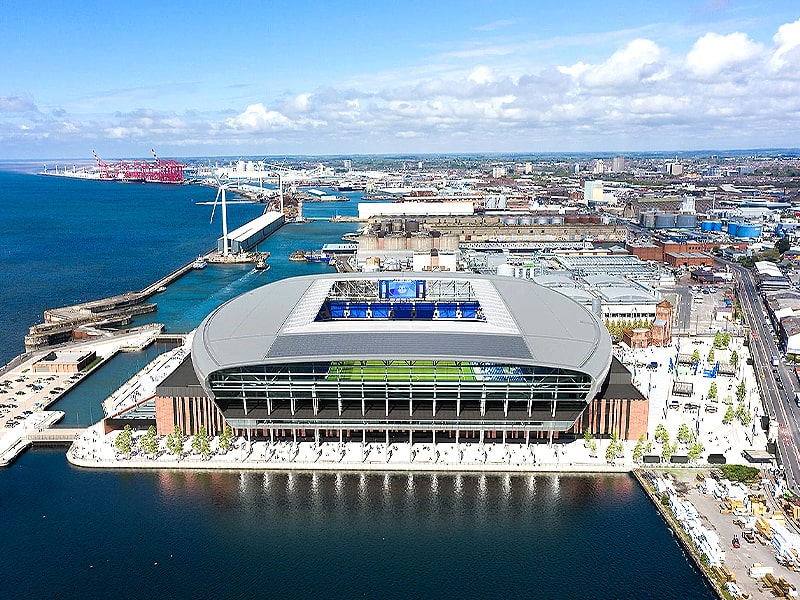 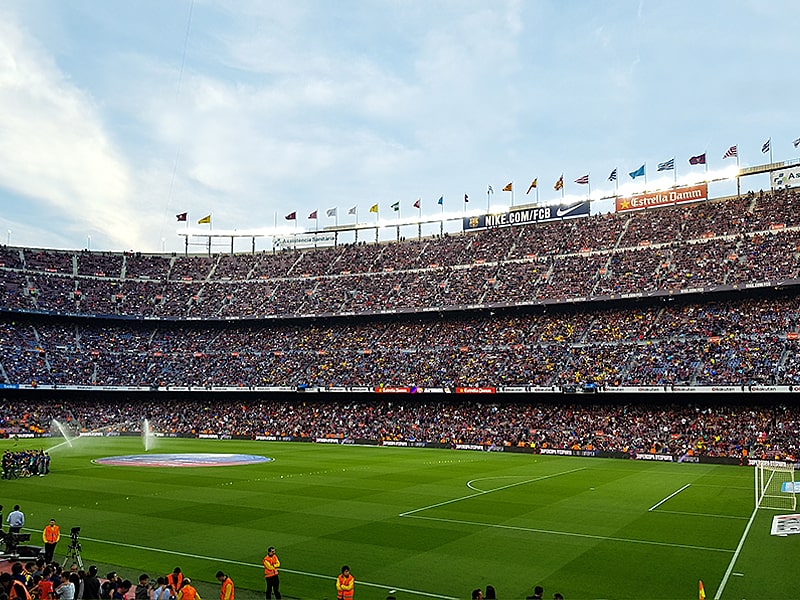