SoFi Stadium is shaping up to be one of the most splendid and spectacular stadia in the United States and even though fans may not be permitted inside this season as COVID-19 continues to spread tentacles in the US – or at best, at a limited capacity – the stadium will be on full display in prime time five times. The first will be on September 13th against the Cowboys under the bright lights of Sunday Night Football.

SoFi Stadium is a stadium and entertainment complex under construction in Inglewood, California, United States. It sits at the former site of the Hollywood Park Racetrack in California.

Planned to open in July 2020, the stadium will serve as the home for the Los Angeles Rams and Los Angeles Chargers of the National Football League (NFL). SoFi Stadium is 97 percent done, Oculus is officially complete and now the finishing touches are being added.

Whenever fans will be permitted inside SoFi Stadium, they can never miss the massive halo hanging above the field. That colossal ring is called the ‘Oculus’ and it’s a matchless video board that displays 4K video on both sides.

When the two teams take the field and the sun goes down, the stadium will glow and glitter in all its grandeur and the SoFi logo on the roof will get illuminated. SoFi Stadium shared a video on Twitter of the signage going in place on the roof as part of the finishing touches in Inglewood.

The stadium construction work was supposed to be over by July this year but with coronavirus spreading like wild fire in US, it led to cancellation of the concert and the preseason to be nixed.

Most of the marvellous structure is done, but now that it won’t open until September, construction crews have more time to complete it.

The Los Angeles Rams are getting a major upgrade this year with their home stadium, moving from the legendary Coliseum to a spiffy $5 billion venue. SoFi Stadium is going to be a futuristic arena which will stage events such as the Summer Olympics opening ceremony, college football championships and, of course, Super Bowls.

The stadium will be resplendent over the course of the next several years, and whether its day or night, it’ll be looking incredible. Recently, they were testing the lighting system throughout the entire facility, cycling through the different colors, which in turn lights up the roof. 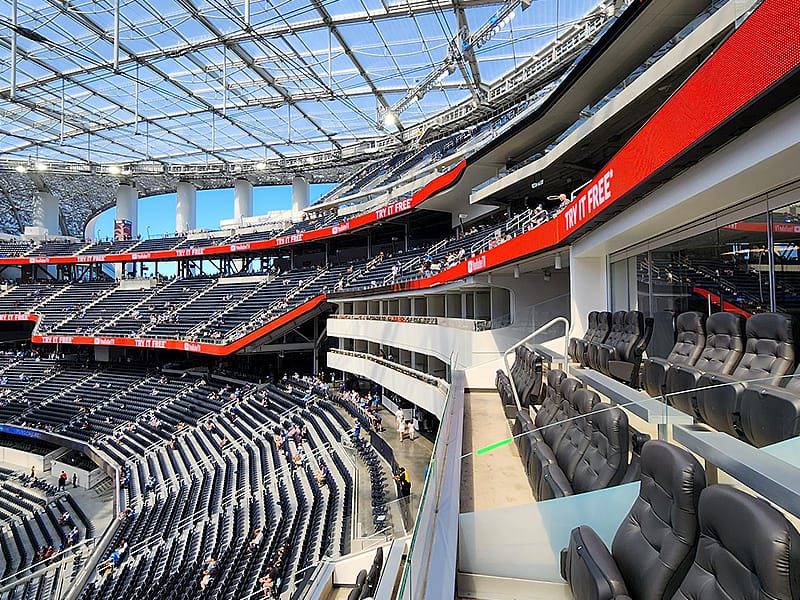 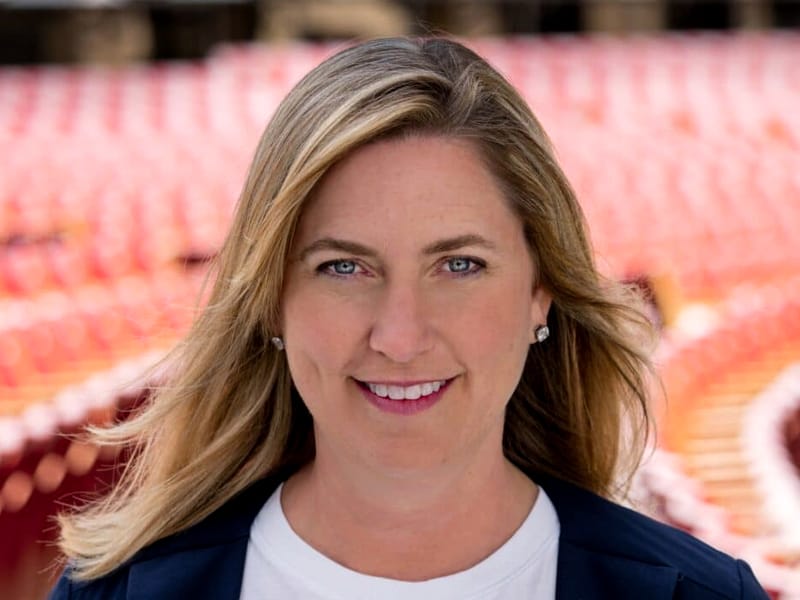 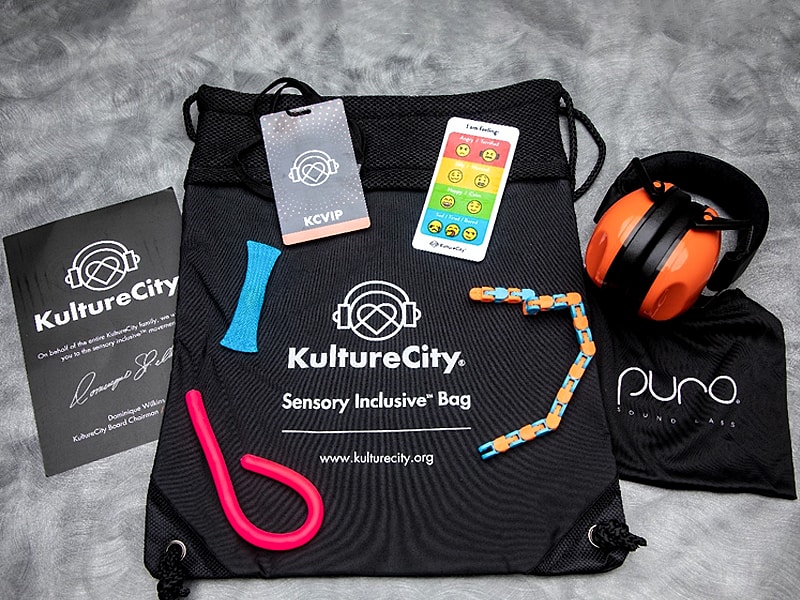 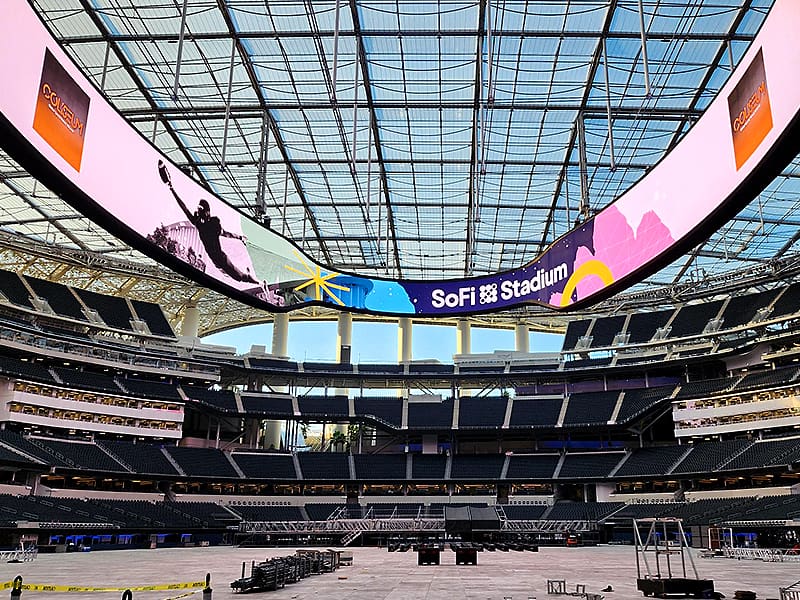