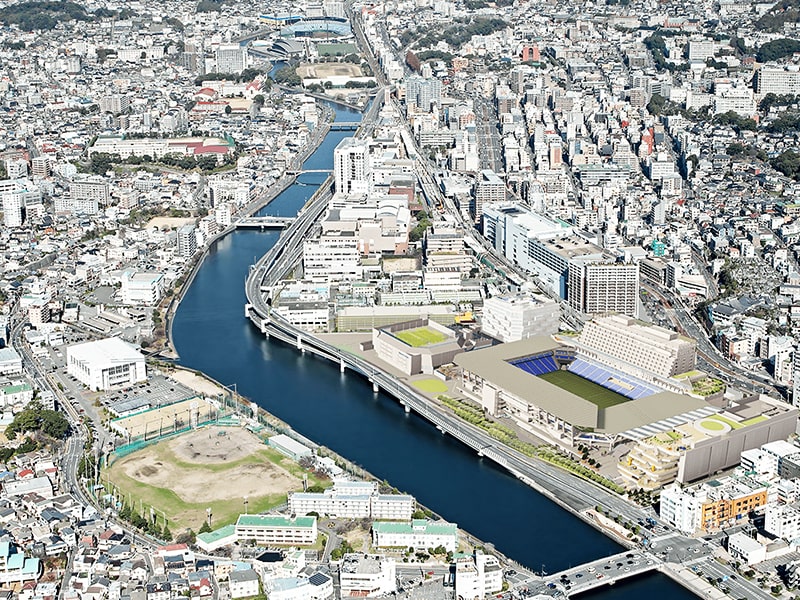 ‘nordot.app’ stated that Akito Takata, President of the HD, announced that he is aiming for completion of the above development in September 2024.

The said project, which is to be built on an area of 75,000 square metres, will feature a football stadium with an adjacent arena, hotel, offices, and a commercial wing.

The total project cost is expected to be about 70 billion yen, but it is planned to exceed 80 billion yen due to the revision of the plan and the soaring price of materials.

‘nordot.app’ further stated that about 300 people attended the groundbreaking ceremony, including Takata, the Governor of Nagasaki, Oishi Kengo, and the Mayor of Nagasaki, Tomihisa Taue.

The HD announced that Masaharu Fukuyama, a singer from the City, has been appointed as a creative producer for the project.

Stated singer Fukuyama, “I hope the Nagasaki Stadium City Project will be a further turning point in history for the future of Nagasaki.”

The ‘Nagasaki Stadium City Project’ will be a one-of-a-kind stadium in Japan. It will be the home stadium for the professional soccer club ‘V-Varen Nagasaki’.

V-Varen Nagasaki is a Japanese J2 League football club based in Nagasaki, Japan. The club was established in 1985 as Ariake SC till they merged with Kunimi FC in 2004 and adopted the present name in the year 2005.

The 20,246-capacity Transcosmos Stadium Nagasaki is an athletic stadium in Isahaya, Nagasaki, Japan. Also known as the Nagasaki Athletic Stadium, it received its current name in August 2016 in a deal for naming rights. The stadium is primarily used for football, and is the home field of the J. League football club V-Varen Nagasaki.

‘Nagasaki Stadium City Project’ stated that a compact and immersive stadium will be realized enjoying a cheek by jowl pitch.

Letting your hair down

Even on days when matches are not held, fans can come to the stadium and let their hair down, sit in the seats and chat for hours together as well as run around on the pitch!

Variety is the spice of life

‘Nagasaki Stadium City Project’ further stated that the venue will offer a variety of VIP seats, such as ‘player seats’ where fans can watch the game with the same perspective as the players, and savor a variety of watching experiences.

Even on non-matchdays, foodies can come to the arena and enjoy finger-licking lunch while looking at the lush pitch and enjoying the cool breeze of Nagasaki.

The brewery café inside the venue will have beer on offer for players and fans irrespective of the fact whether it is a gameday or a non-gameday. One can also enjoy a glass of beer while on way home from work.

It will be a 6,000-capacity multifunctional arena which will also hold musical concerts and will also hold the matches of the Japanese professional basketball club Nagasaki Velca that entered the B3 league in the year 2021. Various other entertainment programs will also be held.

The arena will come equipped with center hang vision, ribbon vision, special acoustic effects, and lighting which will help push up the adrenaline levels of crowd while they watch matches and enjoy concerts.

The plush facility will boast a VIP Box where one can relax and watch a game of basketball from a private room while enjoying sumptuous meal.

For those who love to shop till they drop, the arena will come armed with a shopping mall. It will be an ‘open stadium’ which will also offer hot bath facilities.

The venue will also boast a hotel which will open up to the stadium and the astonishing amount of open space surrounding it is sure to give guests a surreal experience. 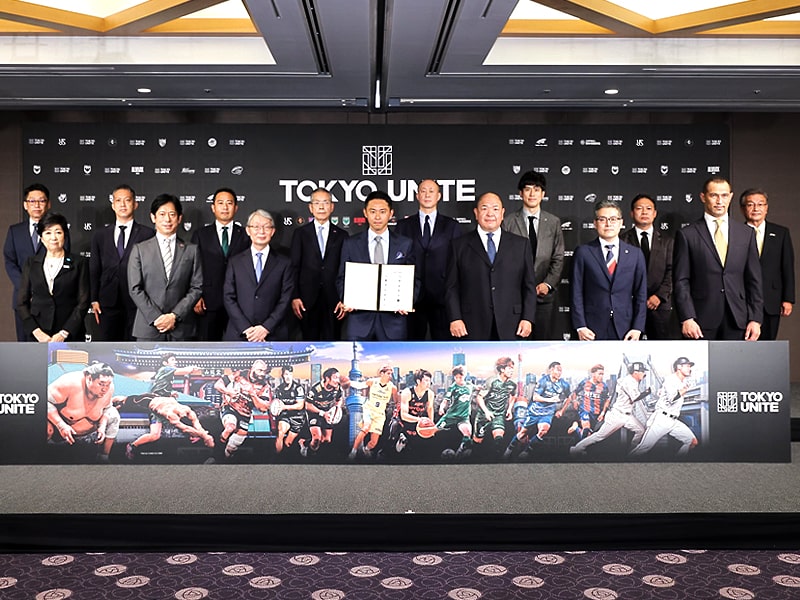