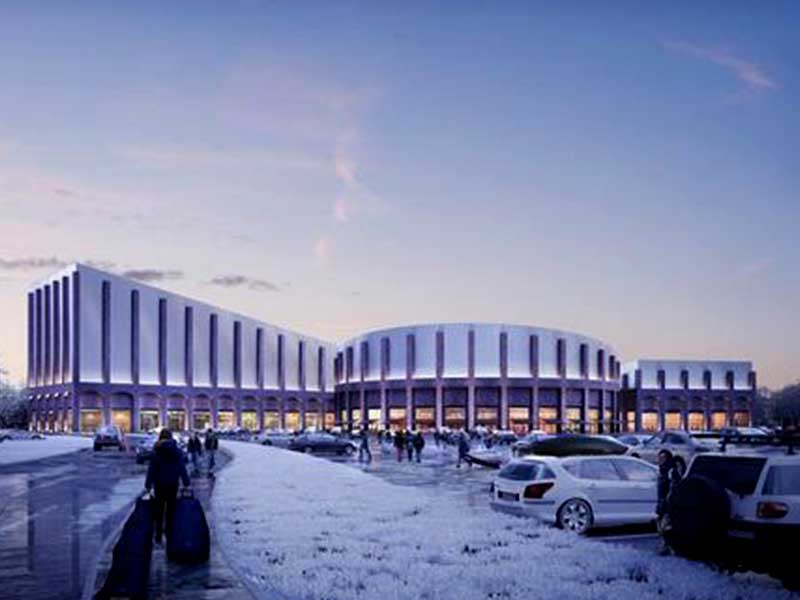 The Swindon Borough Council (SBC) has approved plans to build a major new indoor snow center and leisure destination, according to media reports.

The £270m project, designed by sports and leisure specialists FaulknerBrowns Architects and being developed by Seven Capital, will include a 2,000-square-meter snow centre featuring two real-snow slopes – measuring 75m and 170m in length.

The extravagant leisure center will also house a 12-screen cinema with the largest IMAX screen in the UK; a bowling alley; an indoor trampoline centre; a 130-room hotel; and a variety of shops, bars and restaurants.

Once completed, the project will become the seventh indoor slope in the UK.

The scheme, earmarked as a priority by the council, will bring back into use former industrial land to the north of Swindon town centre known as the North Star site.

Seven Capital has signed an agreement with a “major funder” and secured 50 per cent pre-lets ahead of planning consent.

“This ski facility has been a vision for Swindon for over six years, but we’ve now passed the final gate and are closing in on the finish line,” said councillor Dale Heenan, SBC cabinet member for the town centre.

“There has been a tremendous amount of work going on behind the scenes and we are now in a strong position to move forward.”

The land, which sits adjacent to Oasis Leisure Centre, was previously occupied by the Great Western Railway Works – demolished almost a decade ago to make way for redevelopment. 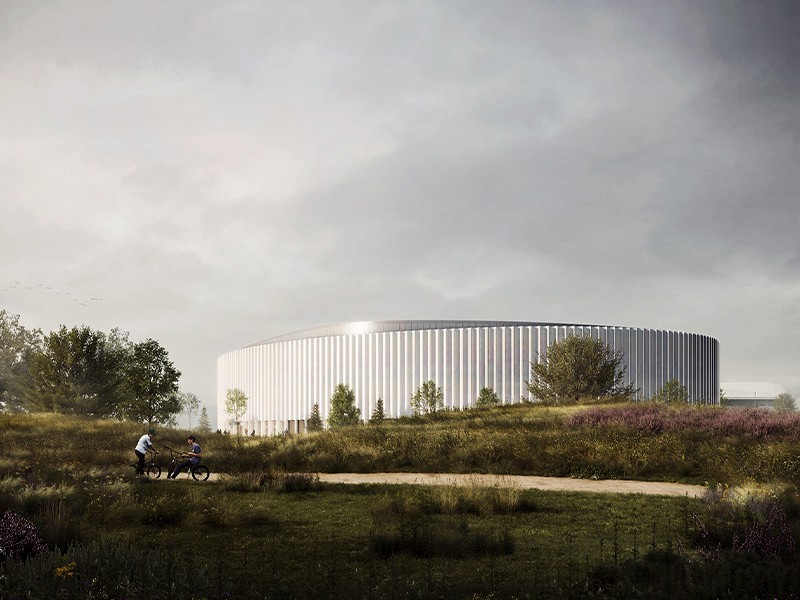 Velodrome amid wildflower meadows in Dublin!