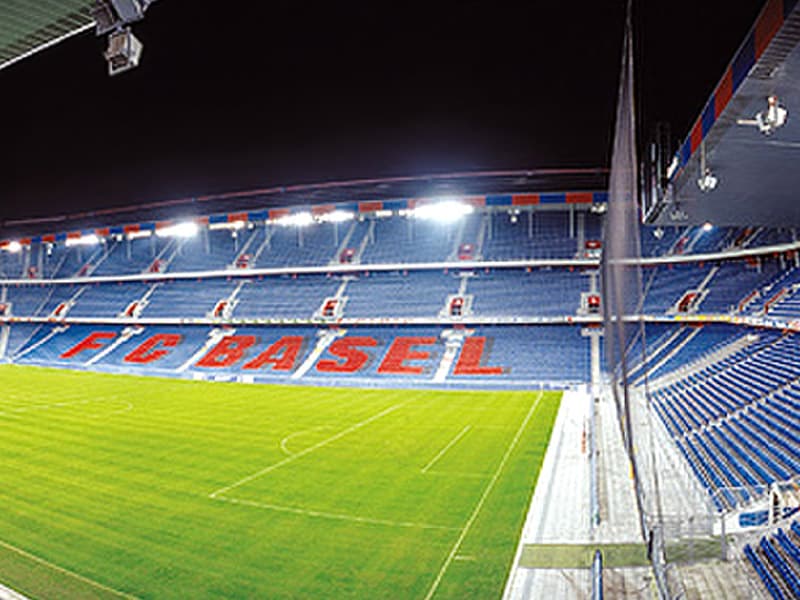 The sports sector – which has been hugely impacted by the worldwide coronavirus outbreak – is gradually easing restrictions which also include football. Switzerland announced on Tuesday that it will allow spectators in stadiums for the Swiss Super League. However, there is a cap on the number of people to be allowed in venues initially. As of now, only 1,000 fans can be present in the matches.

The Swiss Super League is a Swiss professional league in the top tier of the Swiss football league system and has been played in its current format since the 2003-04 seasons.

However, there were no spectators present for the match played on June 23 between FC Thun and Young Boys at Stockhorn Arena in Thun, Switzerland.

FC Thun is a Swiss football team from the Bernese Oberland town of Thun in Switzerland. The club currently plays in the Swiss Super League after being promoted in the 2009-10 seasons. The club plays at its home facility Stockhorn Arena which accommodates a total of 10,000 supporters, both seated and standing. BSC Young Boys is a Swiss sports club based in Bern, Switzerland. The first team has won 13 Swiss league championships and six Swiss Cups.

On Wednesday, Neuchatel-Basel, Lugano-Lucerne and Sion-Servette Geneva took to the field with fans in attendance after supporters were not allowed in Switzerland due to the outbreak of the fatal respiratory disease globally.

The Swiss Football League (SFL) resumed on June 19 with up to five substitutions permitted per match to reduce the risk of player injury.

The season was the first in Europe to be suspended due to the coronavirus pandemic, with the last matches played on February 23.

Clubs will play two games a week to complete the remaining third of the season by August 2.

A statement issued by the Swiss Football League read, “The clubs decided on a temporary rule change to allow each team to make five substitutions per game… to reduce the risk of injury to players after the long enforced break.”

The clubs voted down a proposal to expand the Super League to 12 teams.

The clubs also decided that teams will not be able to field new players, or use players whose contracts were terminated to save money, except in cases of severe squad depletion.

The Super League plays a 36-game season, with each of the 10 teams facing the others twice at home and twice away. 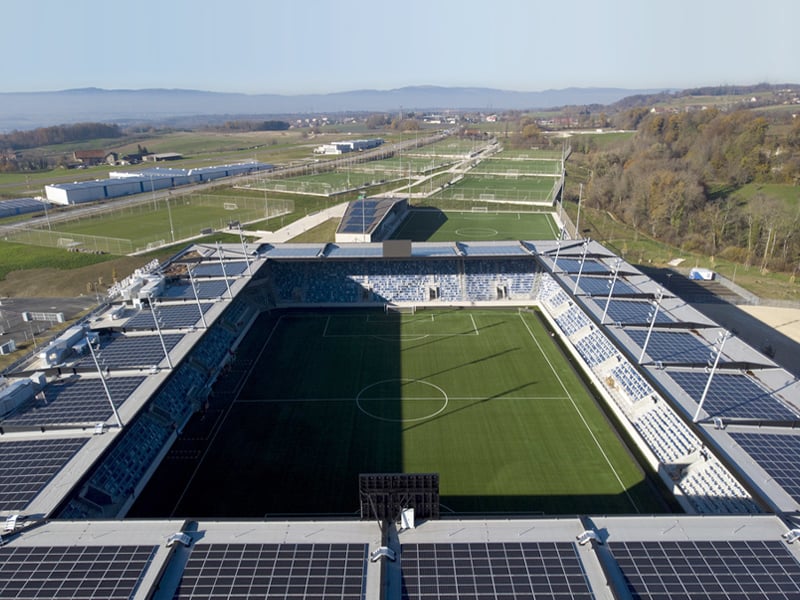