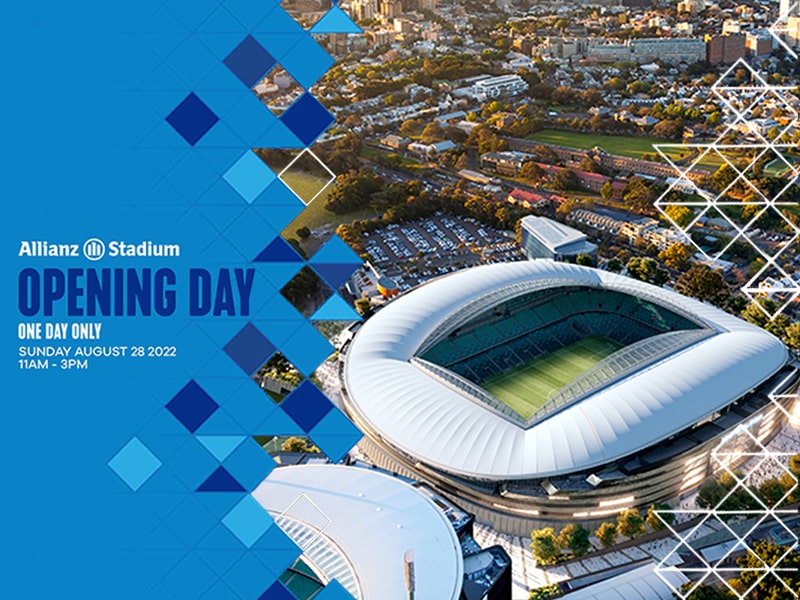 ‘Sydney FC’ stated that the state-of-the-art stadium will be opened up to the public for the first time on August 28th with two events taking place on the same day.

The Sydney Football Club is an Australian professional soccer club based in Sydney, New South Wales, Australia. It competes in the country’s premier men’s competition, A-League Men, under license from the Australian Professional Leagues.

‘Sydney FC’ further stated that the Opening Day section of the event runs from 11 am-3 pm, giving members and supporters a chance to take a look around inside the 42,500-seater stadium, including a chance to tour Sydney FC’s new dressing room, and take part in family-friendly activities at the venue.

Opening Night has now sold out but promises to be an exciting occasion with dancers, light shows, large-scale projections, and pyrotechnics, before live music performances from Australian icons Guy Sebastian and Baker Boy.

Members and supporters will need to book online to take part, and can secure up to six free tickets per transaction to the Opening Day and/or the Opening Night show.

Sydney FC’s first game back at the Allianz Stadium is against the Australian professional soccer club Melbourne Victory on October 8th with a Sydney Derby set for November 12th.

Don’t miss a minute of the action by securing a Sky Blue Membership, with prices starting at less than $24 per game.

But hurry as there is only limited availability for the best seats in the house!