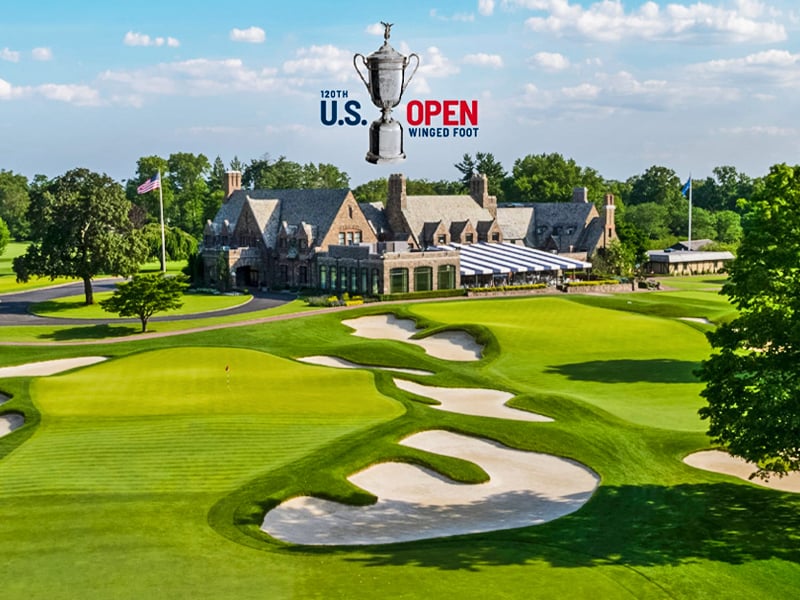 The United States Golf Association (USGA) has decided that this year’s US Open will be held without spectators in the wake of the global COVID-19 pandemic which is continuing to wreak havoc in the United States.

The United States Open Championship, commonly known as the US Open, is the annual open national championship of golf in the United States. It is the third of the four major championships in golf, and is on the official schedule of both the Professional Golfers’ Association (PGA) Tour and the European Tour.

The major championship is scheduled for September 17-20 at Winged Foot Golf Club in Mamaroneck, New York. It was originally due to be held in June.

With coronavirus continuing to hit the US hard, the US Open is the second men’s golf major to decide to tee off sans spectators, just like the PGA Championship, which will also be held without spectators on August 6-9 at TPC Harding Park in San Francisco, US.

The PGA Tour recently announced that it would end its 2019-20 season without fans. It is yet to be known if the Masters tournament, which has been postponed until November, will allow spectators.

“We will miss the excitement of the fans and what their presence brings to the championship. We look forward to welcoming them again to future US Opens,” USGA Chief Executive Mike Davis said in a statement.

New York Governor Andrew Cuomo added, “While the tournament will look different this year with no fans and enhanced safety protocols, this event is a welcome sight for sports fans across the country and will help restore a sense of normalcy as we build back better than before.”

This year’s US Open was already shaping up to be a completely different tournament following the decision to abandon its qualifying tournaments.

Typically, half the field qualify to participate through local and sectional tournaments, which make the event so unique relative to the sport’s other major competitions. But, now the field will be “filled entirely through exemptions”.

In March this year, shortly before the coronavirus-enforced shutdown, the USGA unveiled a new marketing slogan – ‘From Many, One’ – which celebrates the nearly 10,000 golfers who try to qualify for the major championship, the 156 who participate and the one who is crowned US Open champion.

The organization’s shift brings the 2020 US Open away from the clear spirit of that marketing i.e., coronavirus has forced to deflect from the very spirit of the slogan coined. But, officials said the ongoing public health crisis left them with no choice.

The US Open will be broadcast domestically on NBC Sports after Fox Sports recently ended its media rights deal with the USGA early.

Meanwhile, CBS Sports has announced a series of initiatives for its upcoming coverage of the PGA Championship, including live drone coverage and Fly Cams.

Veteran US golfer Davis Love III says he will no longer be part of CBS’s golf coverage in order to concentrate on playing.

The PGA Championship is an annual golf tournament conducted by the Professional Golfers’ Association of America. It is one of the four major championships in professional golf. It was formerly played in mid-August on the third weekend before Labor Day weekend, serving as the fourth and final major of the golf season.

Bundesliga back to square one – sans fans! 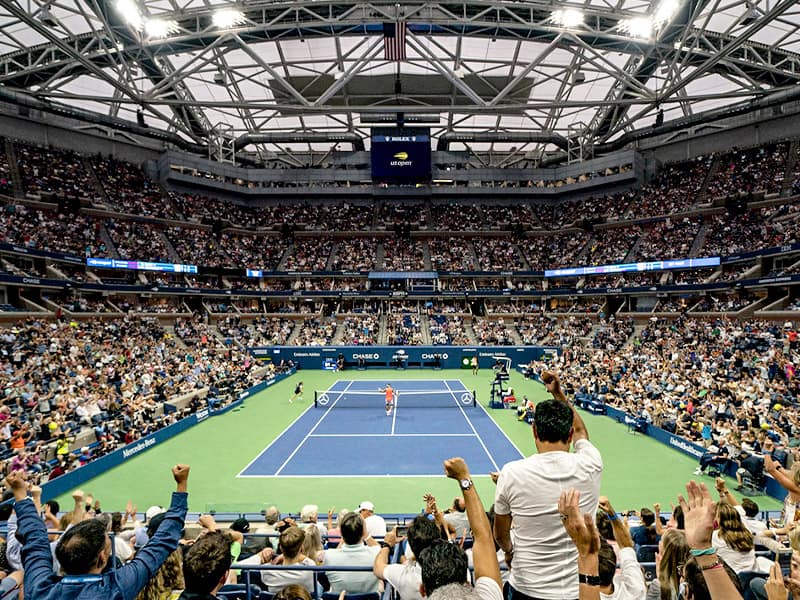 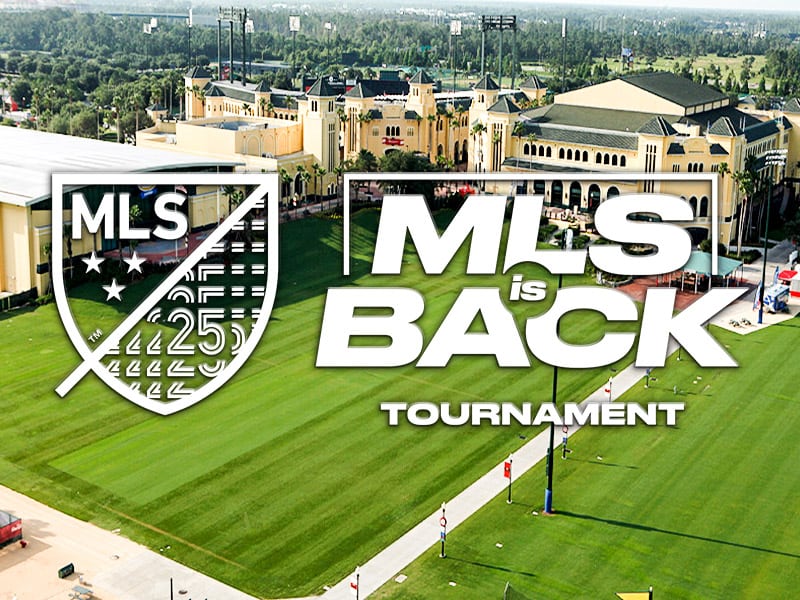 MLS gird up loins to be back in action 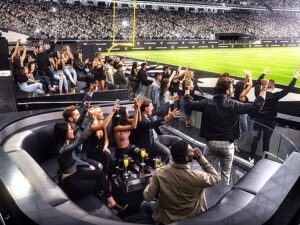