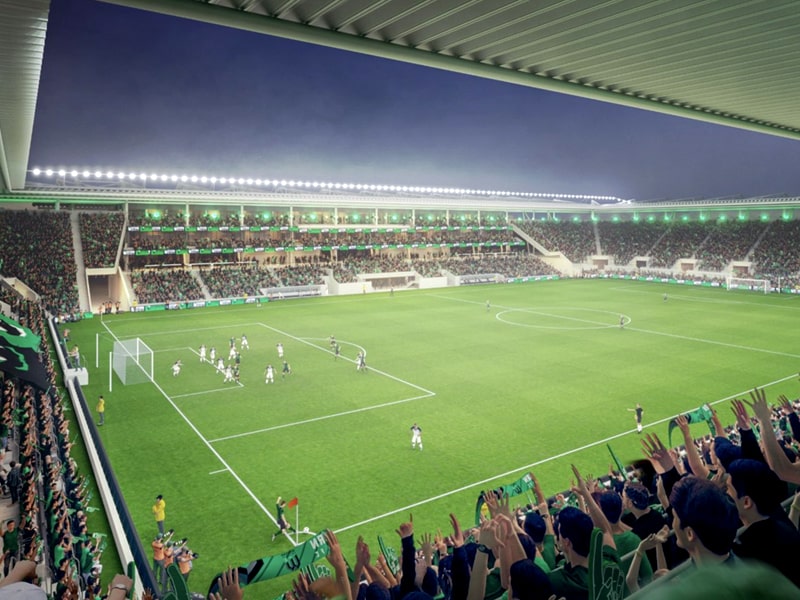 The Australian professional soccer club – the A-League club Western United – has provided an update vis-a-vis the status of its plans for the Wyndham City Stadium in Australia, its proposed new home ground which will replace its current temporary home at Geelong’s GMHBA Stadium.

With site investigations over, the construction work of the facility which will be able to fit in 15,000 spectators is likely to start in the early part of 2020.

Advising that the stadium plan “has taken a major step forward with the completion of site investigations”, a statement on both the club and Wyndham City Council websites informs, “the development, being undertaken by Western Melbourne Group and Wyndham City Council, will be the first major sports stadium built in Australia via a public-private-partnership.”

Wyndham City Lead for the project, Director of Deals, Investment and Major Projects, Kate Roffey, remarked, “We understand that those looking in from the outside think that nothing has been happening, but behind the scenes we have been racing to complete all the background reports any development needs to undertake prior to starting construction.”

Roffey further informed, “Things like Geotech reports, soil tests and flora and fauna analyses, they aren’t necessarily the most exciting things, but they are critical in ensuring that we can build the things we want to build and where we want to build them. The completion of this significant stage of the development means we can now press forward with the next phase of preparing planning permissions and works permits.”

A thrilled Wyndham City Mayor, Councillor Josh Gilligan, said he was elated that this significant milestone has been achieved, noting, “This is an unbelievably exciting moment for the Wyndham City Council. This is a critical component of Wyndham’s City Shaping agenda and delivers on our Wyndham 2040 commitment to be a ‘place for people’.”

“We are starting to see our project build some significant momentum and this is just the beginning in terms of what is to come. As we move forward to develop the Sayers Road sports precinct in Tarneit, it is clear not only Wyndham residents, but many of the people who live in the West, are getting behind our team,” Gilligan further commented.

Western United Football Club Chairman Jason Sourasis who was as pleased as punch stated he was grateful to Wyndham City Councilors and officers for the hard work they have put in till date as this exciting project comes a step closer to realization for the community of the West.

Sourasis added, “We thank Kate’s team and all at Wyndham City Council for their diligence in completing this vital pre-construction work, which must be done before construction of any major project like this.”

“I’d also like to acknowledge the efforts of the board and management at the Western Melbourne Group who have been working around the clock to achieve this outcome,” stated a grateful Sourasis.

“Preparing planning permissions and works permits is the next phase in the project’s development, and we look forward to this. We are focused on working together methodically and diligently, so fans across the West will have a world-class facility in their own backyard to enjoy the unique atmosphere of their team, Western United, playing in the Hyundai A-League,” the Western United FC top boss informed.

“This stadium and the surrounding precinct will be a great asset for the whole community of the West once completed. Today, we achieve another milestone, on our journey with Wyndham City, which began with the dream of bidding for an A-League licence. There are certainly some challenges ahead given the scale of this project, however I’m confident we’ll be turning soil by mid-next year,” said an optimistic Sourasis. 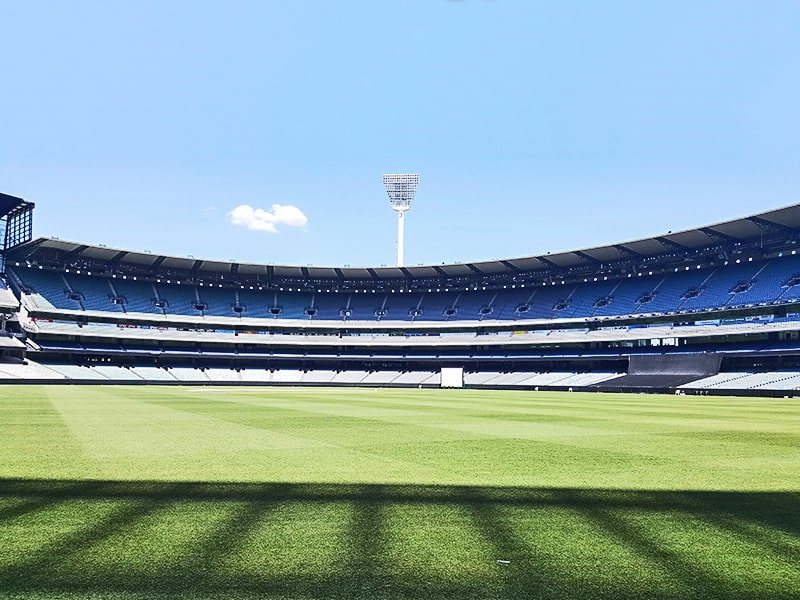 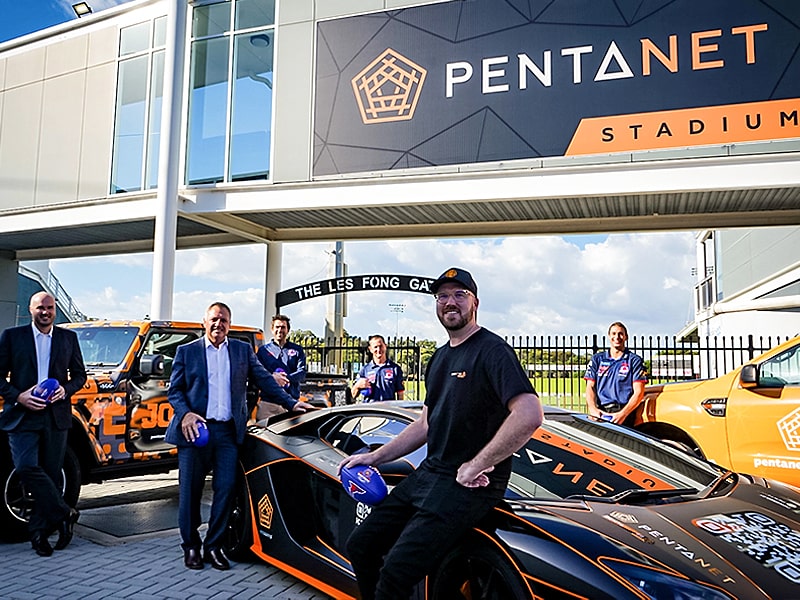