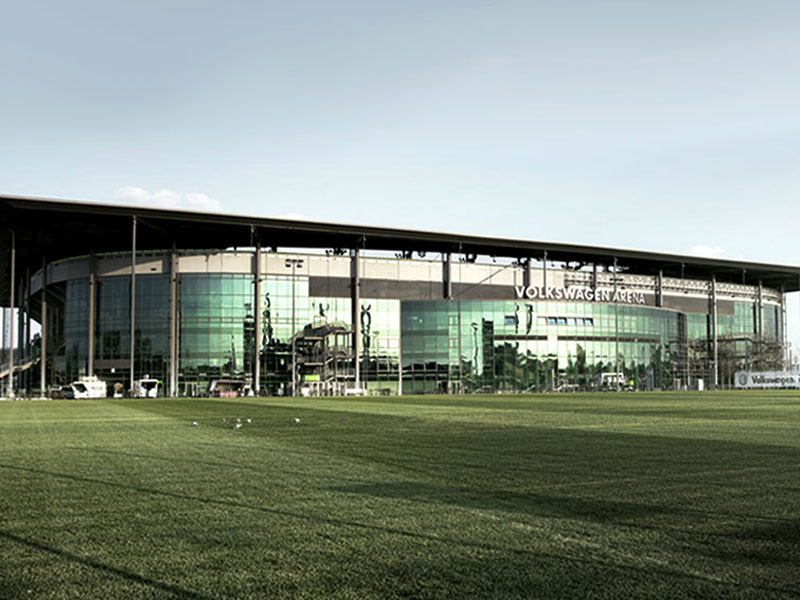 VfL Wolfsburg is determined to be a leader in green practices. The Bundesliga club announced the Volkswagen Arena, will only offer multi-use drink containers, completely doing away with single-use plastics starting this August with the season-opener in the Wolfsburg stadium.

AOK-Stadion, where the Wolfsburg women’s team plays its home matches, will follow suit. The aim of this is to avoid waste and make more efficient use of energy resources, the German club said in an official statement.

“Plastic rubbish has become one of the most pressing environmental issues,” Wolfsburg managing director Michael Meeske said. “That’s why we have to take responsibility for it as well and help implement what society needs to do in order to protect the environment.”

Wolfsburg, which sports one of the greenest uniforms around, is also doing its best to be one of the greenest clubs. The club has started a number of initiatives to decrease the amount of trash created at the stadium and since 2015 the fan shop at the Wolfsburg stadium has stopped using plastic bags, using instead 100 percent recycled paper.

Considering that climate change is one of the biggest issues facing the world today, it’s inspiring to see popular soccer clubs take the eco-friendly route.

« Previous News: Wankdorf Stadium to be rebuilt
» Next News: Populous coming up with ‘uniquely Nashville’ facility 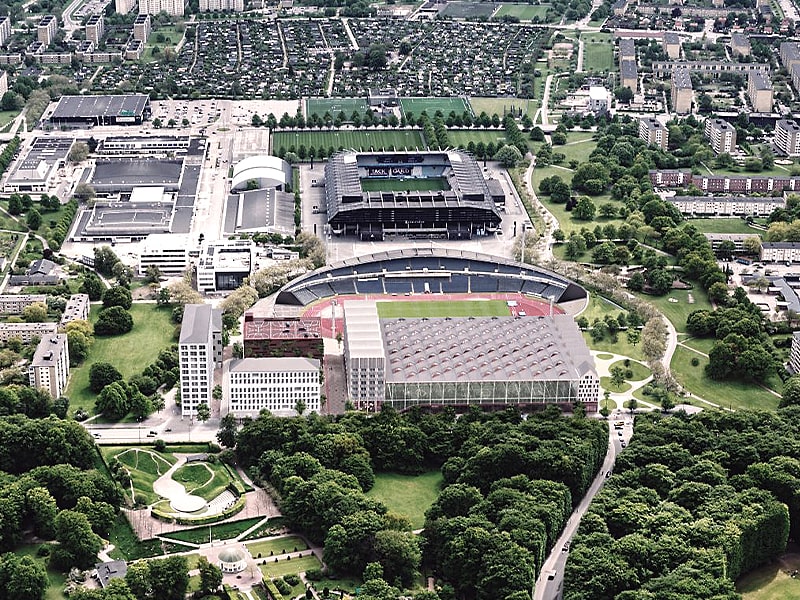 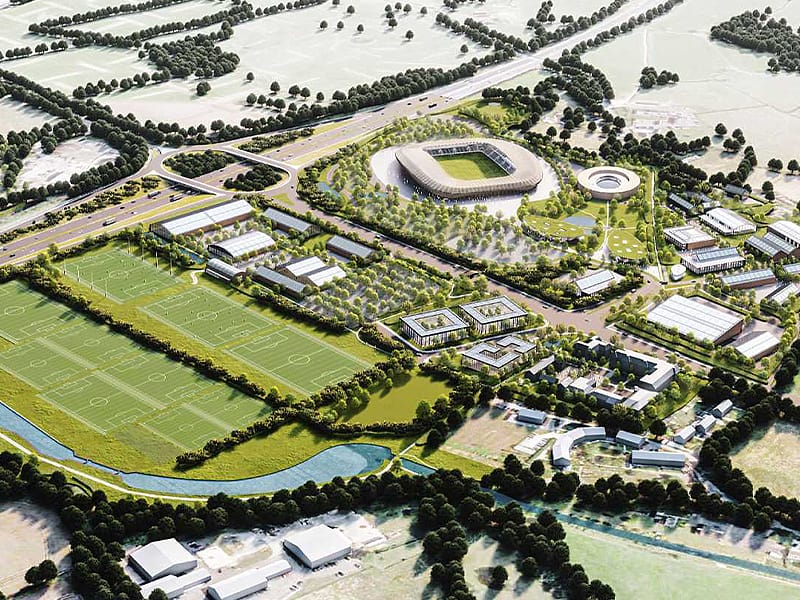