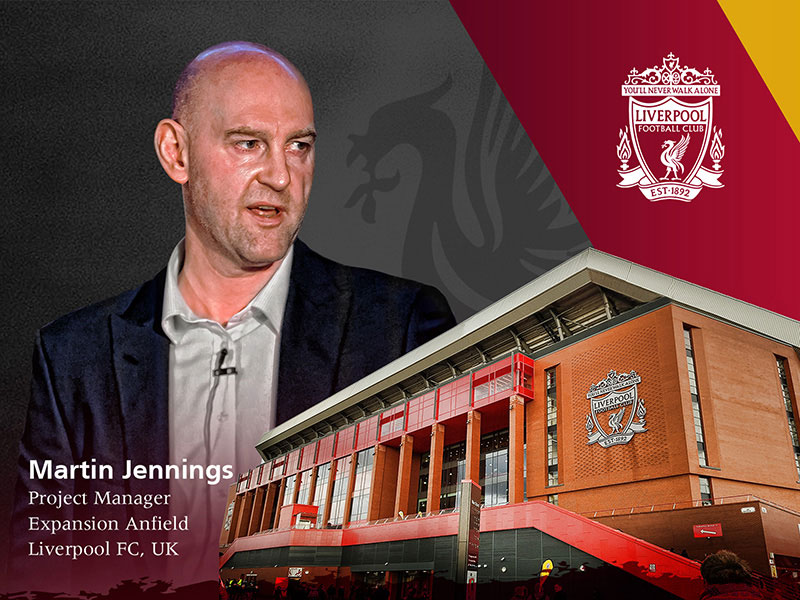 England’s Liverpool Football Club announced its plans to expand the usage of its home ground to include music concerts and a wide range of non-football sporting events. The top-tier English football club said it has submitted two planning applications to Liverpool City Council towards opening up of Anfield Stadium for such events.

Liverpool said the applications form part of the club’s plans to make Anfield a year-round destination by offering even more cultural and sporting events to its supporters, the city and those visiting the area.

The club’s proposal appears to be consistent with the city council’s stated objective of attracting more visitors to Liverpool city through music, sports and cultural events. These additional events are bound to provide economic benefits to the city by creating more job opportunities for residents in the vicinity and leading to increased revenue for local businesses.

Once the club’s proposal is approved, Anfield will be able to host up to 10 concerts or other events, especially outside the football calendar. The non-football sporting events that the club is eyeing include boxing and American football. In addition, Liverpool is also hoping to get the permission to host a wider range of football matches including Reds away fixtures and international games.

The club pointed out that bringing a wider programme of events to Anfield is not an entirely new concept. The stadium has historically been used to host a range of non-football events, including the 2016 Four Nations rugby league final and the Paul McCartney concert as part of the European Capital of Culture celebrations in 2008.

The planning applications are expected to be considered by the council’s planning committee later this summer. If the plans are approved, the new events could take place from later this year with concerts from May 2019.

Expansion Anfield Project Manager Martin Jennings was a guest at this year’s Coliseum Summit EUROPE in London in March. The Liverpool official who has led the plans to develop Anfield for the last 12 years shared insights from his experience while also offering an overview of the stadium’s expansion plans. 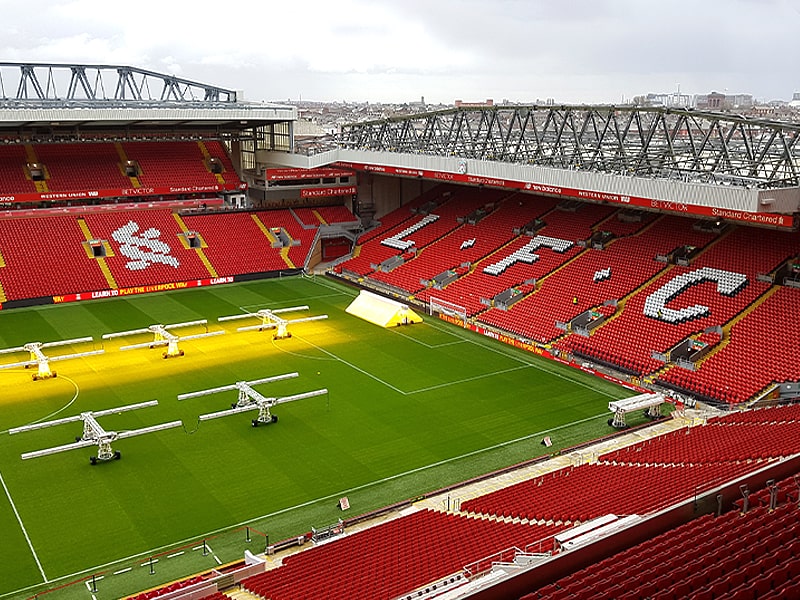