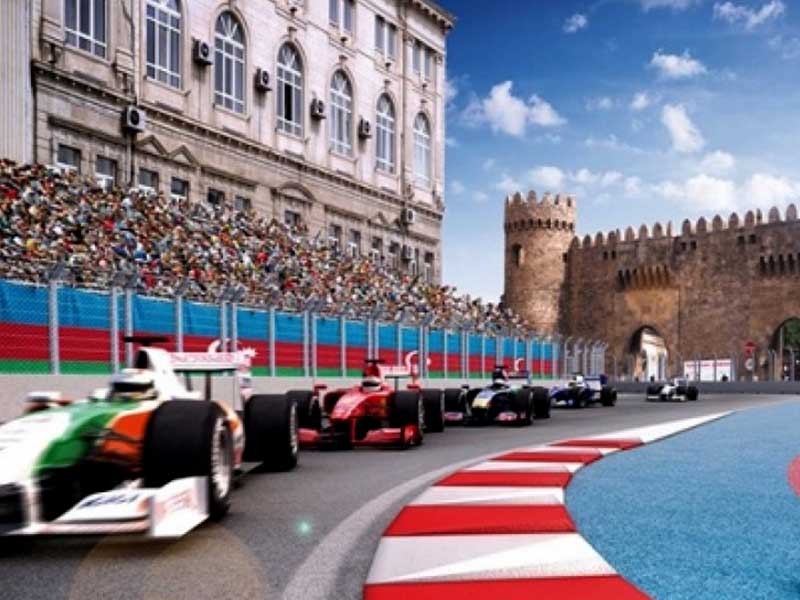 Baku has renewed its contract to host the Azerbaijan Grand Prix through 2023, prolonging the stay of a circuit which initially struggled for acceptance in Formula One but has since become a fan favorite, the Associated Press reported.

Baku’s current deal was to expire next year but race organizers and F1 management signed the three-year extension, though an extension to 2025 had been possible under the old contract, it stated.

“I think that was a timeframe that made sense to both of us. We are at a period where we believe we are making exciting changes,” Formula One Group executive chairman and CEO Chase Carey said, adding that a future long-term extension is possible.

“Certainly, our hope is we have an agreement which goes well beyond the next five years, but as we get to that, we’ll figure out how do we find the right solution for the long term, at that point in time.”

The Azerbaijan street circuit was widely considered an unlikely F1 host when it held its first race in 2016 but has won popularity with fans after some unpredictable races. That included an unexpected third-place finish for Lance Stroll in 2017 and last year’s fierce battle between Red Bull teammates Daniel Ricciardo and Max Verstappen, who eventually crashed into one another.

Azerbaijani organizers said the new deal was more favorable after attempts to seek a reduction in the fee they pay to host the race. “We can already say that the new contract has been fairly significantly changed in relation to the old one,” said Azad Rahimov, Azerbaijan’s minister of youth and sports.

That includes extra opportunities for the hosts to sell sponsorship. “It’s a commercial secret, but all this will bring us good, weighty dividends which we can see and feel,” Rahimov said.

Relations between Azerbaijani officials and F1 owner Liberty Media haven’t always been smooth. After Liberty took over the sport in 2017, it said it wanted to focus on what it saw as glamorous cities like Miami or Las Vegas, rather than markets like Azerbaijan with little racing tradition. However, it has since confirmed a race in Vietnam starting next year, while work is still ongoing on a deal with Miami after it failed to make the 2019 schedule.

The Azerbaijan deal is F1’s first renewal this year and follows new deals for Belgium, Germany, China, Japan and Singapore over the last two years. This year’s Azerbaijan GP is scheduled for April 28. 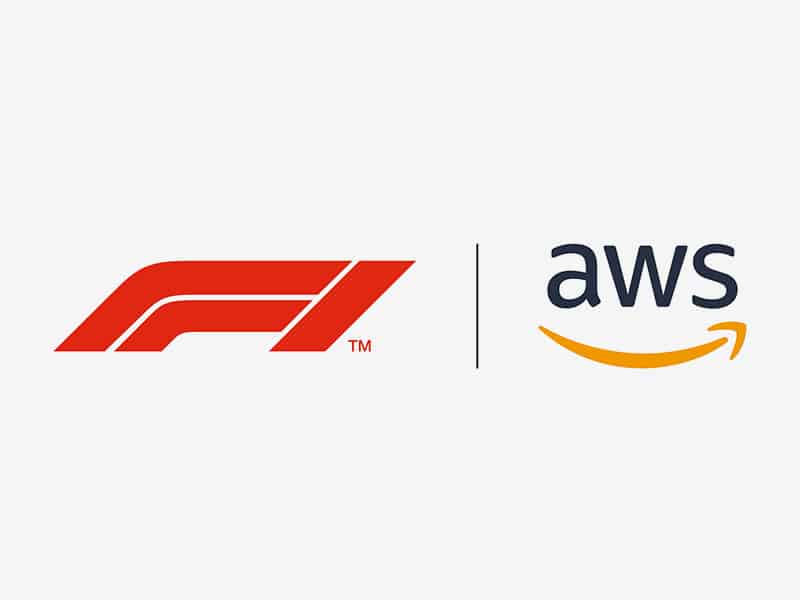 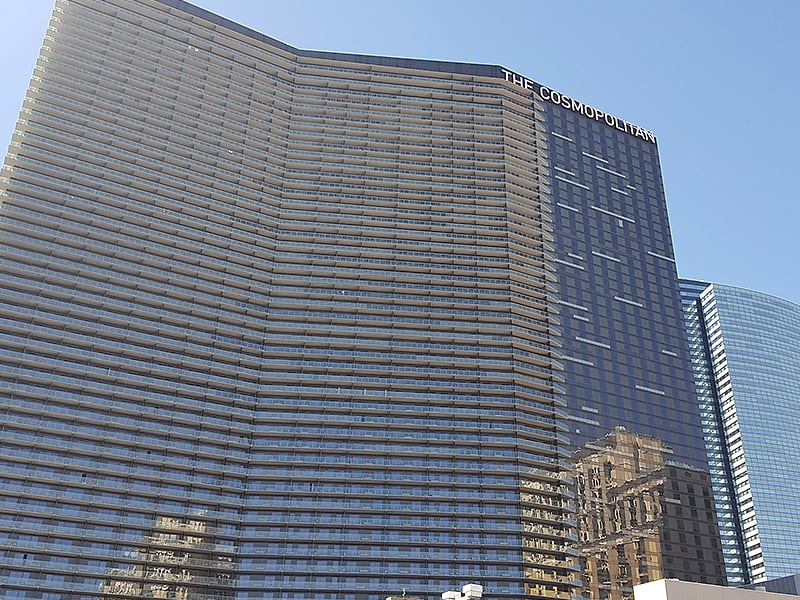