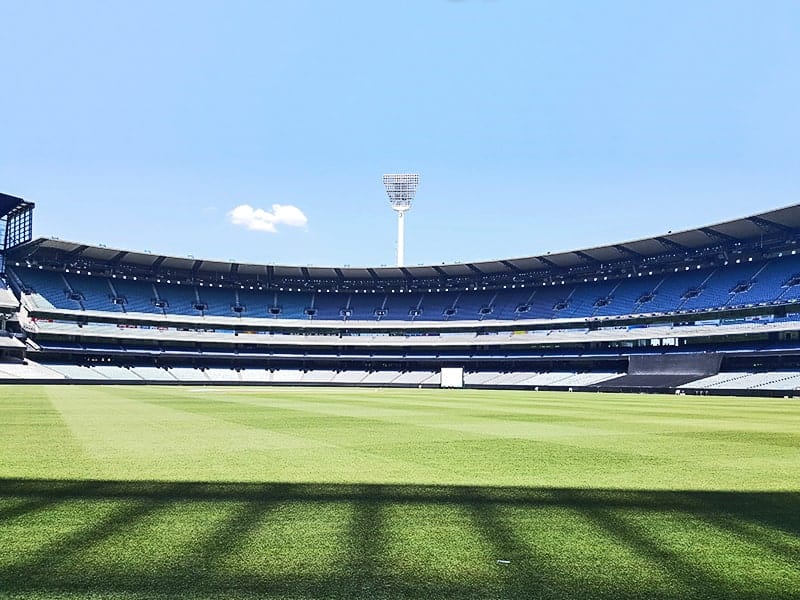 Australia’s Winter Olympic and Paralympic sports can plan their entire 2026 Games campaigns with confidence, with the Australian Government and the Australian Institute of Sport (AIS) announcing recently it will invest $28.6 million in core funding over the next four years.

‘AIS’ stated that for the first time ever, Australia’s winter sports have been given a funding commitment in advance for their full four-year preparation, enabling sports and athletes to focus all their energy towards preparations for the 2026 Games in Milano-Cortina. The funding will go to the Olympic Winter Institute of Australia and Snow Australia, through to the end of June 2026.

The 2026 Winter Olympics, officially the XXV Olympic Winter Games and also known as Milano Cortina 2026, is an upcoming international multisport event scheduled to take place from February 6th to February 22nd, 2026 in the Italian Cities of Milan and Cortina d’Ampezzo.

The Australian Institute of Sport (AIS) is a high performance sports training institution in Australia. The Institute’s 66-hectare headquarters were opened in 1981 and are situated in the Northern suburb of Bruce, Canberra, Australia.

The Olympic Winter Institute of Australia is an Olympic and Federal Government-funded elite sports training institution of Australia for the purpose of training athletes and coaches in sports involved in the Winter Olympics.

Snow Australia is the national governing body for the sports of Alpine skiing, Nordic skiing, Freestyle skiing, Snowboarding, Para-alpine, and Para-snowboard in Australia. The name of the organization was changed from Ski and Snowboard Australia in 2019, coinciding with the unification of the sport in Australia.

‘AIS’ further stated that the Federal Minister for Sport Anika Wells said the long-term investment was a show of confidence in Australia’s representative athletes – “This is an investment that tells our Australian Winter athletes that we believe in you, we support you and we know you’ll make us proud. Australia’s Winter Olympics team finished with a record four medals at Beijing (China) earlier this year, including a breakthrough gold medal for Moguls skier Jakara Anthony while Snowboarder Ben Tudhope earned bronze at the Paralympic Games.”

Added Wells, “Australia continues to build its reputation as a competitive international force in Winter sports and this longer-term investment gives athletes the chance to build plans for sustainable improvement and success.”

As Australian sport embarks on a Green and Gold decade of major events towards the Brisbane 2032 Games, Australian Sports Commission head honcho Kieren Perkins OAM said strategic planning was crucial to success – “We’re in one of the most exciting periods in Australian sporting history, we have the opportunity to build sustainable sporting success that will inspire and motivate Australians for generations to come. I thank the Australian Government for sharing the vision of the AIS and providing longer-term funding to sports. We’ve also confirmed core funding to our Summer Olympic and Paralympic sports through to Paris 2024. In addition to this direct core funding to the National Sporting Organisations, the AIS continues supporting athletes and sports through targeted funding strategies, including direct athlete grants and performance pathways, as well as coaching and leadership, innovation and technology, medicine and science, wellbeing and community engagement, and high performance facilities.”

The Olympic Winter Institute of Australia Chief Executive Officer (CEO) Geoff Lipshut said it was a great way to start the four-year approach to Milano-Cortina 2026 – “The Olympic Winter Institute of Australia is very appreciative of this support from the Federal Government and the Australian Sports Commission, it provides funding certainty and an increase leading into Italy. The Australian Sports Commission, via the Australian Institute of Sport, provided a lot of additional support to the Winter sport athletes and our organization in the lead-up to the excellent success at the 2022 Beijing Games during COVID and the very difficult circumstances around travel, qualification and competition overseas. We look forward to working together over the next four years.”

Snow Australia CEO Michael Kennedy said, “Australia’s growing success in Olympic, Paralympic and World Cup competition tells us that we are on the right track, so this funding will be a tremendous boost for our longer-term planning as we look to provide the best possible training environments and athlete development programs in the years ahead.”