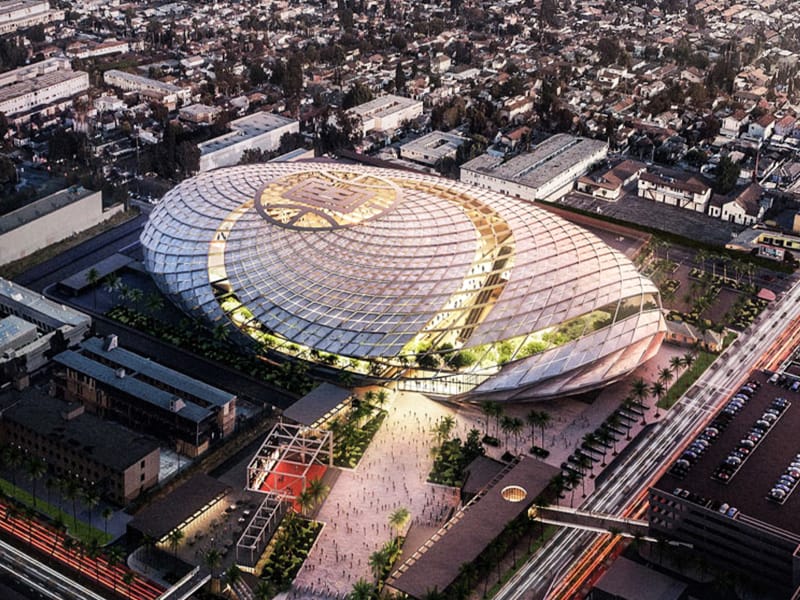 The Inglewood City Council in California, US, giving the thumbs-up to the environmental impact report for the Los Angeles Clippers’ billion-dollar arena complex inched closer to reality the ‘Lob City’s’ dream of a spiffy home ground.

The Los Angeles Clippers are an American professional basketball team based in Los Angeles, US. The Clippers compete in the National Basketball Association (NBA) as a member of the Pacific Division in the league’s Western Conference.

The above development comes seven months after the release of the report, which spanned thousands of pages and required nearly two years to complete, found that the 28-acre Inglewood Basketball and Entertainment Complex would bring traffic and jobs to the intersection of West Century Boulevard and South Prairie Avenue while ruling it would not contribute to gentrification of its surrounding area.

Murphy’s Bowl LLC, a Clippers-controlled company supporting the privately financed project, hopes to begin construction by mid-2021 and open the complex’s anchor in time for the 2024-25 NBA season. The Clippers’ lease at Staples Center, the team’s residence since 1999, ends in 2024.

“I want to boldly tell you our vision for this arena. We want to simply make it the single greatest place in the world for basketball. A basketball palace with no peer,” Ballmer said in the video message.

Ballmer thanked Inglewood Mayor James T. Butts Jr., the Council and City staffers and repeated the team’s pledge to commit $100 million in community benefits towards Inglewood. Later, he said the team and City were linked by what he called a “common bond”.

“At various times, both the team and the City have been seen as underdogs and even counted out by the critics. Well, that sure hasn’t been right for Inglewood and it sure [is] not right now for the Clippers,” Ballmer added in the video message.

The approval of the environmental report is the latest milestone for the project, which cleared another significant hurdle in May when Ballmer purchased the Forum from Madison Square Garden Entertainment Corp. for $400 million in cash. As part of the deal, MSG agreed to end its long-running legal battle opposing the proposed Clippers arena. The day after the sale closed, attorneys filed paperwork to dismiss five lawsuits against the project that were either filed or backed by MSG.

Clippers-owned company Murphy’s Bowl struck a deal with Bhagat Investments this month, as per public records, to purchase land on West Century Boulevard that is currently home to the Rodeway Inn & Suites. Plans call for the area to be part of an entry plaza that will be flanked by dining and retail space. The parcel is one of a handful owned by private parties that are in the footprint of the arena complex. Twenty-two of the complex’s 28 acres are controlled by Inglewood.

The project will boast of an arena designed to host the Clippers for NBA games and non-sporting events. The structure will include an 85,000 square foot team practice and athletic training facility, 71,000 square feet of Clippers team office space, and a sports medicine clinic.

The Clippers arena would sit across the street from SoFi Stadium, the plush venue of the National Football League’s (NFL’s) Rams and Chargers, and the presence of two major venues so close together led to concerns over traffic. The environmental report pointed out that the basketball arena would stage 62 major events annually and would lead to a “large number of significant and unavoidable transportation impacts” while also calling for developers to address such traffic by funding improvements to nearby streets and freeway offramps and shuttles to nearby Metro stations, among other measures.

The report also estimated that 1,000 full-time non-construction jobs in Inglewood would be generated by the development.

A Clippers spokesperson told mediapersons that the report represented “the most extensive environmental study ever completed by the City”.

The arena “will be one of the most environmentally friendly sports venues in California,” said Chris Meany, Co-Founder and Managing Partner of developer Wilson Meany, which is in charge of the project. 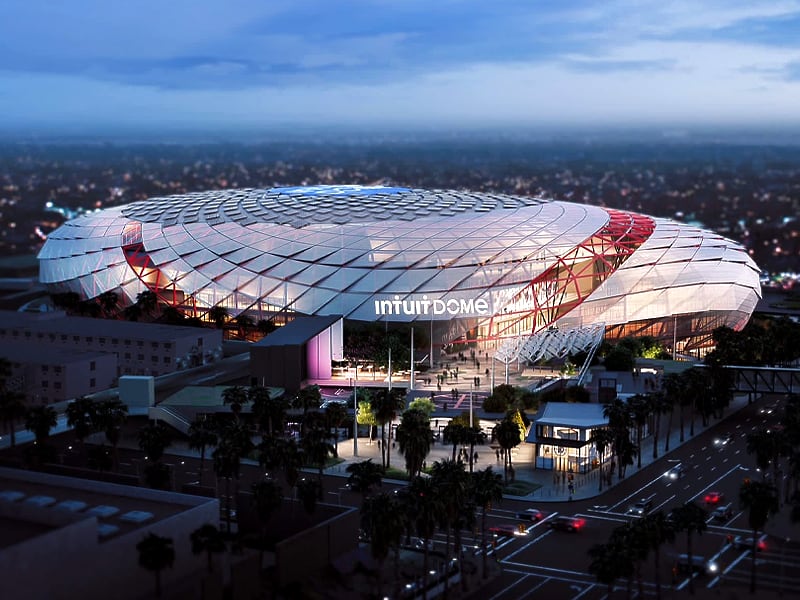 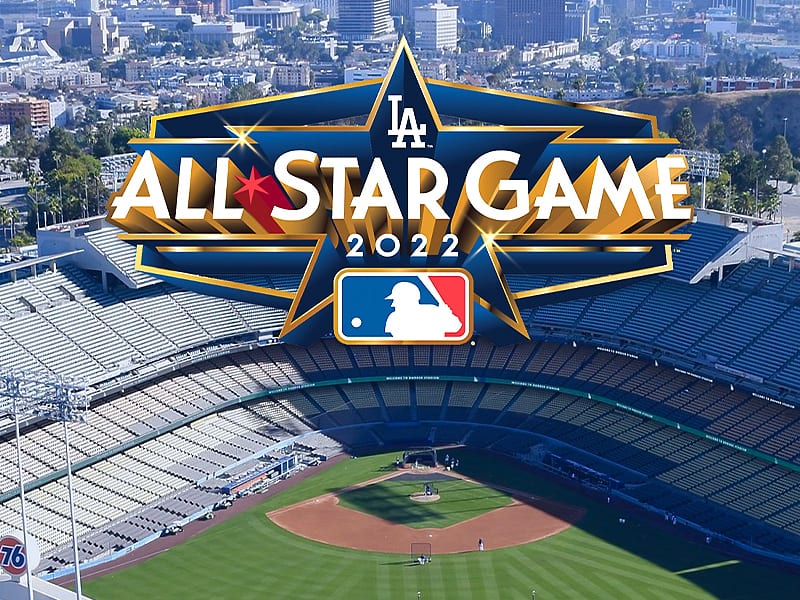 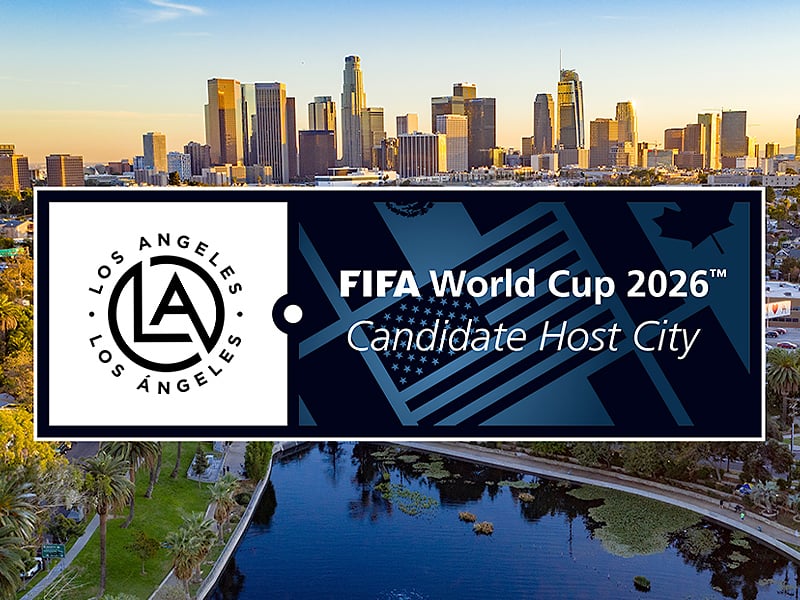