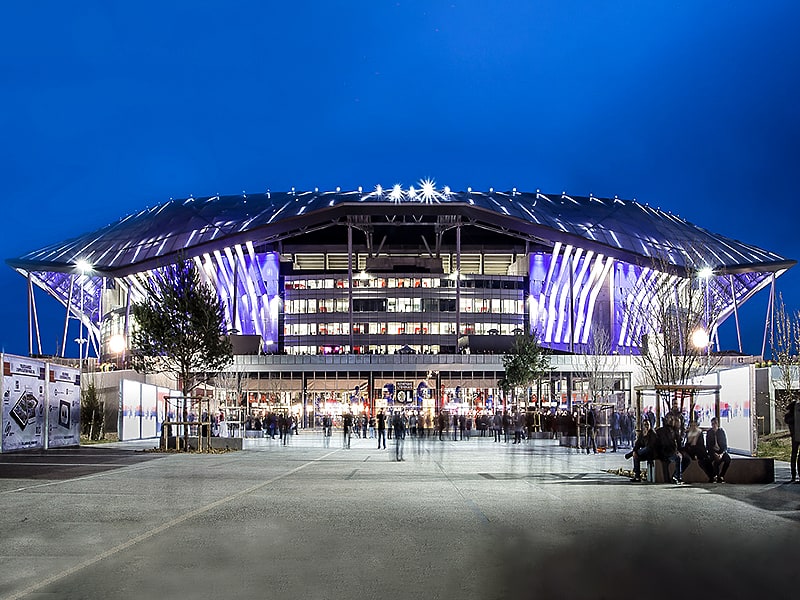 ‘Reuters’ stated that the investment fund belonging to American John Textor now holds 77.49 percent of OL on a non-diluted basis, and 86.57 percent in concert with Holnest on a fully-diluted basis, leading to a change in the Board composition to reflect the new shareholding structure.

Textor said in a statement, “After four months of constructive negotiations … we are proud to reach this exceptional agreement.”

The closure comes after several delays to the purchase which was initially announced in July.

‘Reuters’ further stated that Textor had said in early December that his Eagle Football Holding LLC would go through with the purchase of the club, confirming a week later that all consents that were necessary had been obtained, and related agreements signed.

As planned, the fund also subscribed to OL’s reserved capital increase for a total amount of 86 million euros ($91.34 million).

Eagle Football will next file a simplified cash tender offer for the remaining shares and convertible bonds it does not own at a price of three euros per share and 265.57 euros per bond.

The billionaire investor has bought stakes in soccer clubs around the world, including the Brazilian association football club Botafogo, the Premier League club Crystal Palace F.C. and the Belgian second division side Molenbeek, with a plan to beat the system dominated by the big European clubs by developing young talent from North and South America.

Added Textor, “Eagle Football … intends to quickly implement collaboration across its clubs notably in France, Brazil and Belgium, reliant on training and development methodologies of Olympique Lyonnais, a reference in the field.”

He added that Jean-Michel Aulas, the club’s now previous owner, will be an independent Director in Eagle Football. 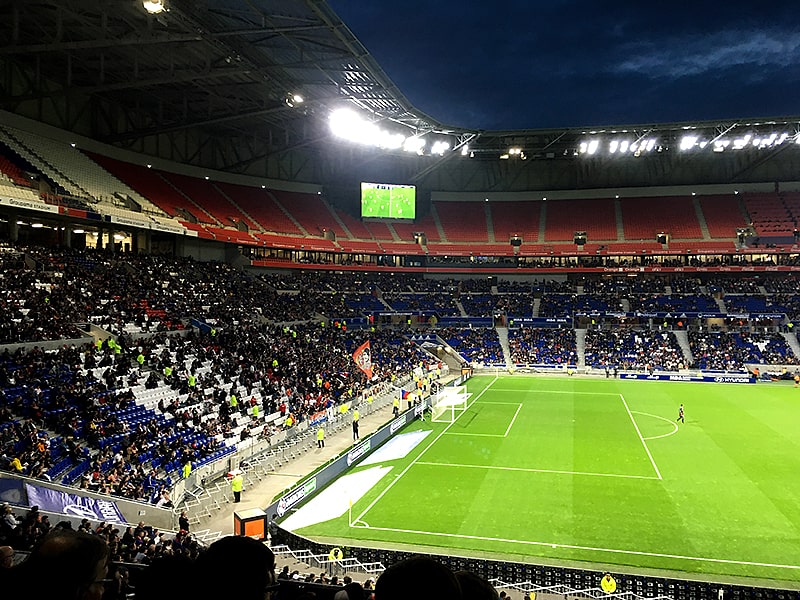 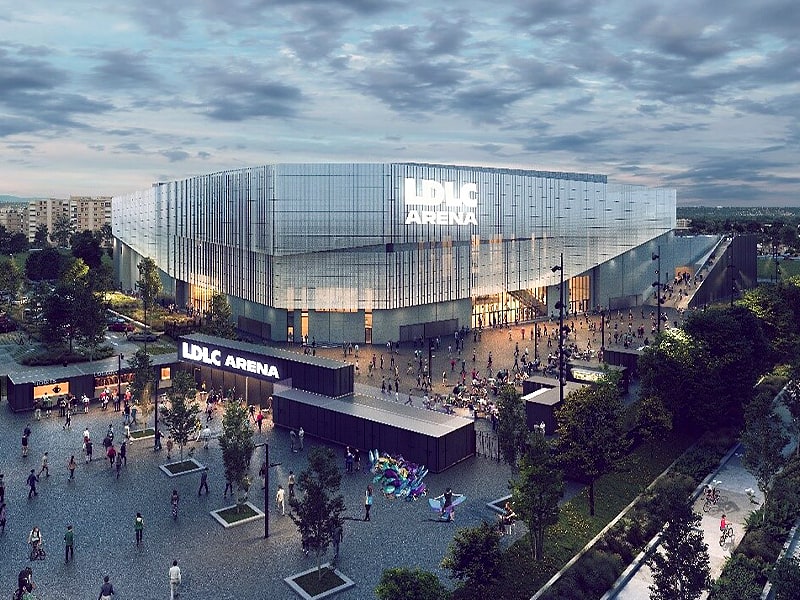