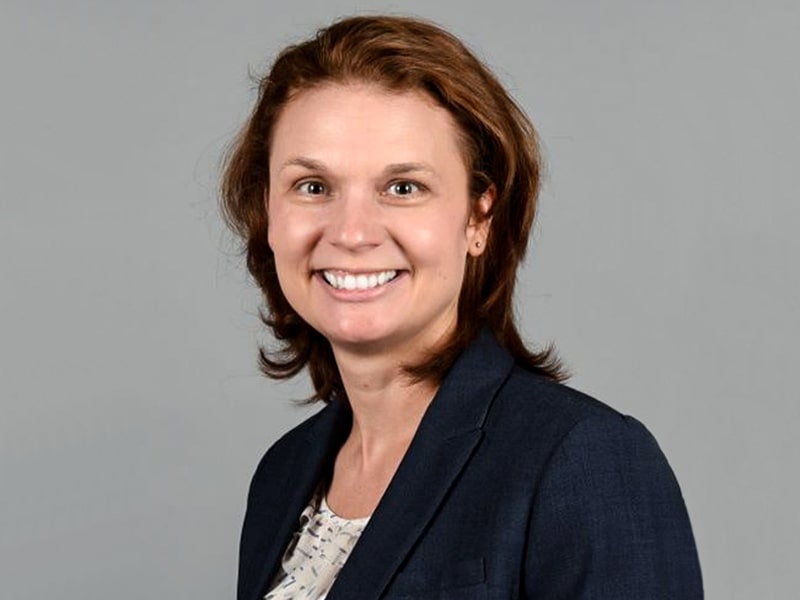 ‘Atlanta Hawks’ stated that in her new role, Rometo will oversee the Technology Department of both the Hawks and their residence – the State Farm Arena – with a focus on its staff, technology infrastructure and information systems. In addition, she will focus on helping the organization identify and execute impactful technology category partnerships and bolster the organization’s industry-leading sustainability efforts. She will report directly to the Executive Vice-President and Chief Financial Officer, Joel Browning.

The Atlanta Hawks are an American professional basketball team based in Atlanta, US. The Hawks compete in the National Basketball Association (NBA) as a member of the league’s Eastern Conference Southeast Division. The team plays its home games at the State Farm Arena.

Committed to entertaining and uniting the City of Atlanta since 1968, the Atlanta Hawks and the State Farm Arena, under the leadership of Principal Owners Tony Ressler and Jami Gertz, continue to build bridges through basketball by following its True to Atlanta mantra. On the court, the Hawks’ exciting young core is led by the All-Star point guard Trae Young as the organization received the NBA’s top ranking in overall in-game experience for the last two seasons. Off the court, the Hawks organization focuses on positively impacting the lives of Atlantans by providing access to youth basketball, fighting food insecurity and the recent transformation of the State Farm Arena into Georgia’s largest-ever voting precinct for the 2020 elections.

The 21,000-capacity State Farm Arena is a multipurpose arena located in Atlanta, Georgia, US. The arena serves as the home venue for the National Basketball Association’s (NBA)’s Atlanta Hawks.

‘Atlanta Hawks’ further stated that Rometo came to the Hawks after completing three seasons with the National Football League (NFL) team Miami Dolphins and the 65,326-capacity Hard Rock Stadium in Miami Gardens, Florida (US) as Senior Vice-President and Chief Information Officer, where she was responsible for managing and directing the technology initiatives and strategic direction of information technology.

During her first season with the Dolphins, she led data center modernization and cyber security hardening efforts in preparation for hosting Super Bowl LIV, for which she was nominated as a 2020 South Florida Business Journal 40 Under 40 Honoree. In her second season, she helped open the Baptist Health Training Complex and played a role in conducting innovation efforts during COVID-19 pandemic restrictions. In her third season, Rometo led the technology efforts for the inaugural Formula 1 Crypto.com Miami Grand Prix, which earned her the SouthFloridaCIO 2022 CIO of the Year® Enterprise ORBIE® Award.

Remarked Rometo, “Returning to Atlanta to work for the Hawks and the State Farm Arena is an incredible opportunity. I am thrilled to lead this team who prioritizes its Southern hospitality, inclusivity and customer centricity to help us deliver a world-class experience for our fans and our partners.”

Prior to the Miami Dolphins, Rometo was with AmericasMart Atlanta (convention center in Atlanta, Georgia) for 14 years holding various technology positions during her tenure. She was responsible for developing and activating tools that enabled AmericasMart’s digital transformation. For this work, she was recognized as a 2018 Women in Technology (WIT) Women of the Year Awards Honoree. Rometo started her career with AT&T in the reputable management training solution sales program.

Added Joel Browning, Executive Vice-President (EVP) and Chief Financial Officer (CFO) for the Hawks and State Farm Arena, “We are excited to welcome Kim Rometo to our organization. We believe that Kim will strengthen the organization’s technology strategy to ensure that we continue to deliver industry-leading experience for our fans both locally and around the globe.”

In October 2021, Rometo was a Founding Member of Chief in Miami, a private network built to drive more women into positions of power and keep them there. Chief is the only organization specifically designed for senior women leaders to strengthen their leadership journey, cross-pollinate ideas across industries and effect change from the top down. 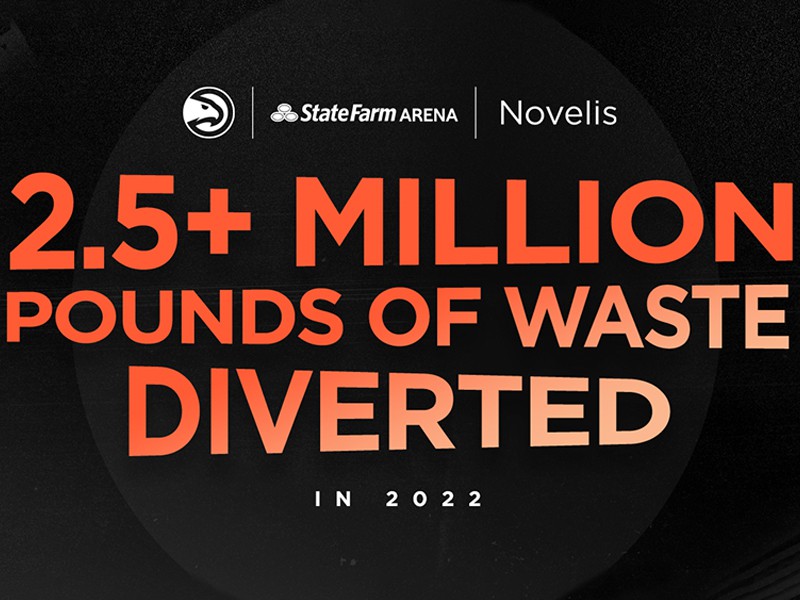