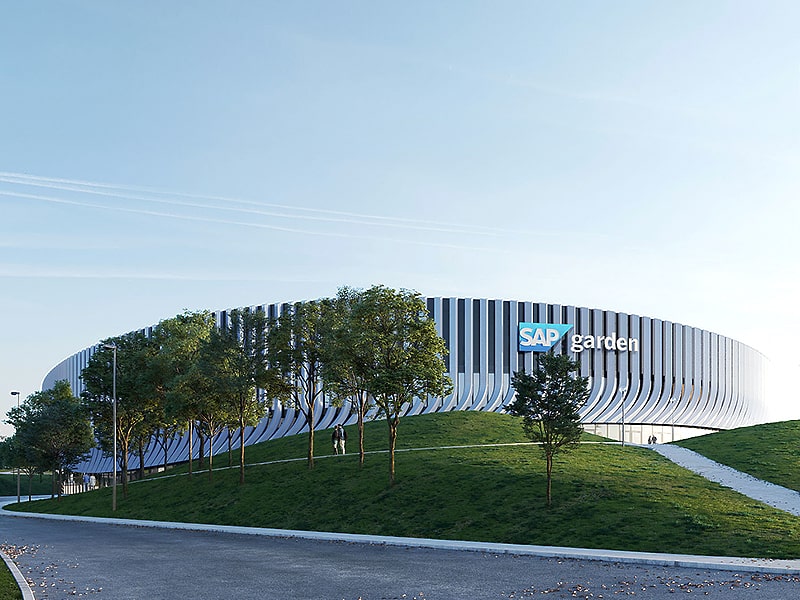 The organizers of the 2024 European Handball Championship in Germany is looking for a new location. As the German Handball Association (DHB) announced recently, the SAP Garden in Munich will not be ready in time for the continental title fights due to “acute shortage of skilled manpower”.

‘kicker’ quoted Mark Schober, CEO of the German Handball Federation, as stating, “We regret the above development and are now looking for solutions. We will talk to the European Association EHF and Olympiapark GmbH to see whether the 14,000-capacity Olympic Hall can be considered as an alternative venue.”

The 2024 EHF European Men’s Handball Championship will be the 16th edition of the tournament and the third to feature 24 national teams. It will be hosted in Germany from January 10th to January 28th, 2024.

The SAP Garden is a planned 11,500-capacity indoor arena to be built in Olympiapark, Munich, Germany. It is expected to be completed in Autumn 2023. It will come up at the location of the former Radstadion which was demolished in 2015.

The 11,500-seat SAP Garden was scheduled to host two preliminary groups’ matches in January 2024. The already qualified world champion Denmark is planned as a team in Munich. However, the hall will not be ready until Spring 2024 at the earliest. Advance sales for the games in the Bavarian capital, which started in May, have been stopped for the time being. Other places being mulled to hold the games are Düsseldorf, Mannheim, Berlin, Hamburg, and Cologne.

The FC Bayern München Basketball GmbH and the ice hockey team EHC Red Bull München have to wait longer than planned to play in their new home ground – SAP Garden.

‘kicker’ further stated that the construction of the SAP Garden in the Olympic Park has been delayed due to “acute shortage of construction and raw materials, delivery bottlenecks and a shortage of skilled workers”. The completion of the multifunctional sports arena is now scheduled for Spring 2024.

Eishockeyclub Red Bull München is a professional ice hockey team based in Munich, Germany. The club is a member of the Deutsche Eishockey Liga, the highest level of play in professional German ice hockey. Between 2016 and 2018, the club has won 3 DEL titles in a row, as well as the German Cup in 2010. They presently play in the 6,256-capacity Olympia Eishalle in Munich.

The SAP Garden, which can seat up to 12,500 spectators, was originally scheduled to open in the second half of 2022.

The global outbreak of COVID-19 had already postponed the opening of the arena earlier to 2023. And now it will be delayed further. 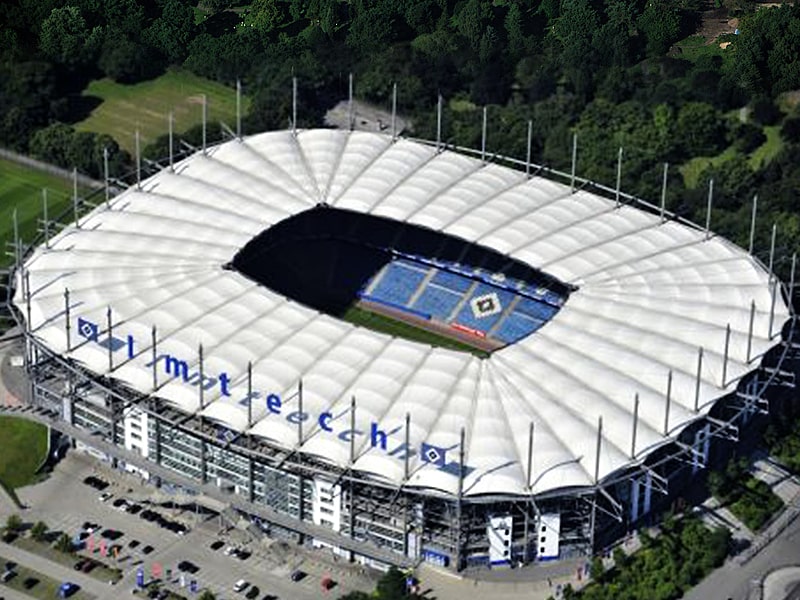