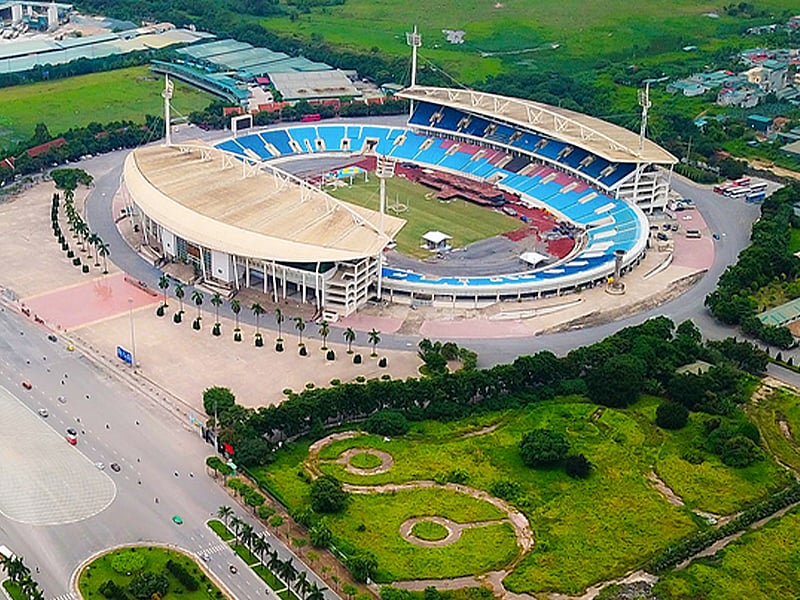 With COVID-19 continuing to ravage the world even in 2021, the latest sporting event to face the virus heat is the Southeast Asian Games (SEA) which was due to take place in Vietnam this year. Now, the same has been postponed to 2022 as coronavirus clobbers the Asian country.

‘Channel News Asia‘ quoted the Singapore National Olympic Council (SNOC) as stating on July 8th, “The SEA Games Federation working committee met on July 8th and it was decided that the SEA Games will not be held this year.”

The biennial event was due to take place in Hanoi (Vietnam) and 11 other locations from Nov 21st to Dec 2nd, 2021.

Lausanne (Switzerland)-based the International Olympic Committee (IOC) is a non-Governmental sports organization. It is constituted in the form of an association under the Swiss Civil Code.

Kuwait City (Kuwait)-based the Olympic Council of Asia is the governing body of sports in Asia, currently with 45-member National Olympic Committees. The current President is Sheikh Fahad Al-Sabah.

‘Channel News Asia’ quoted the SNOC as stating that Vietnam’s National Olympic Committee will explore new dates for consideration – “The SNOC will adjust the selection policy accordingly to reflect the new dates once the details are confirmed,” referring to the selection of Singapore athletes for the Games.

The Deputy Secretary of the Thai Olympic Committee, Varin Tansuphasiri, who is also a Games Council Member, said the SEA Games will “definitely” not (be hosted) this year as scheduled in November – “Vietnam wants to postpone the Games until next year, 2022.”

The postponement was due to the pandemic, he said, with Vietnam proposing to host the Games in April or May next year.

The Olympic Council of Malaysia also released a statement confirming the postponement. It said that the SEA Games Federation met recently and agreed to move the Games to 2022.

The statement added that members “Praised the work done thus far by (Vietnam) but took note of the current (COVID-19) conditions” there.

It was reported last month that eight out of 11 Member-States of the SEA Games Federation had objected to Vietnam’s proposal to postpone the competition over concerns about next year’s “busy sports schedule”.

But Tansuphasiri said finding a suitable time in next year’s sporting calendar was not an easy task “There’s already too many games next year,” he said, citing the Beijing (China) Winter Olympics in February 2022 and the Commonwealth Games in July next year at Birmingham (UK).

Ho Chi Minh City in Vietnam has entered into two-week coronavirus lockdown from the early hours of July 9th.

Hanoi, which was to be at the center of the SEA Games, has had fewer cases but suspended transport links with at least 14 Cities and provinces to fight the virus’ spread.

Virus clusters have appeared up and down the country, including in the Northern industrial provinces of Bac Ninh and Bac Giang, where Games events were due to take place.

The country has recorded nearly 23,500 infections and 105 deaths. Prior to this outbreak, which began in late April, fewer than 3,000 cases had been recorded in Vietnam.

One badminton venue in Bac Giang has been turned into a field hospital. 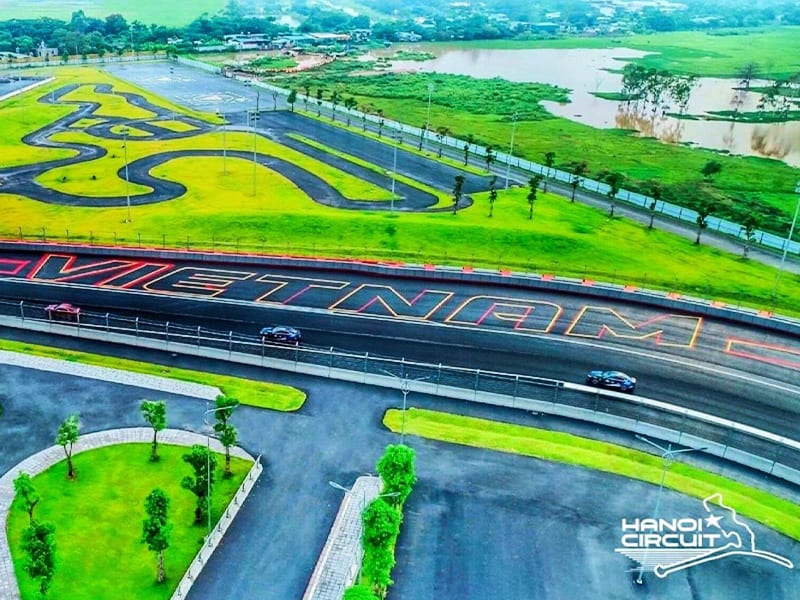 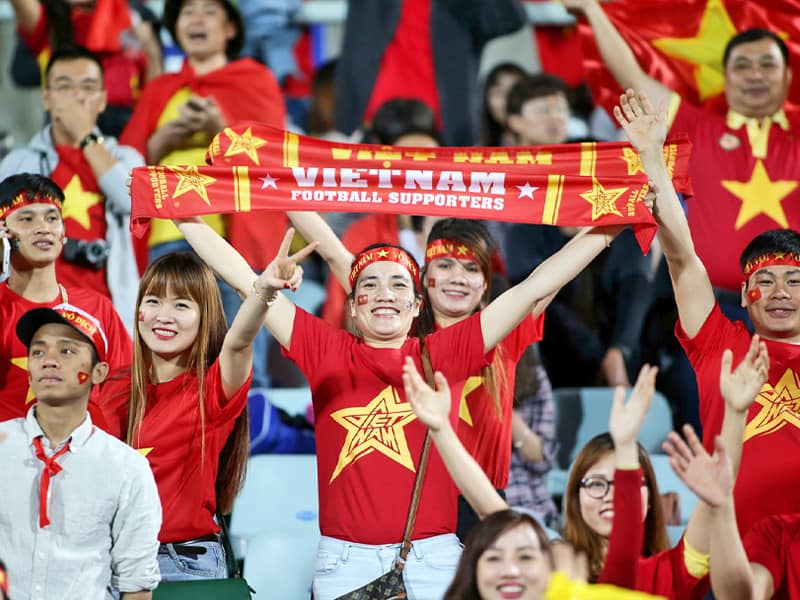