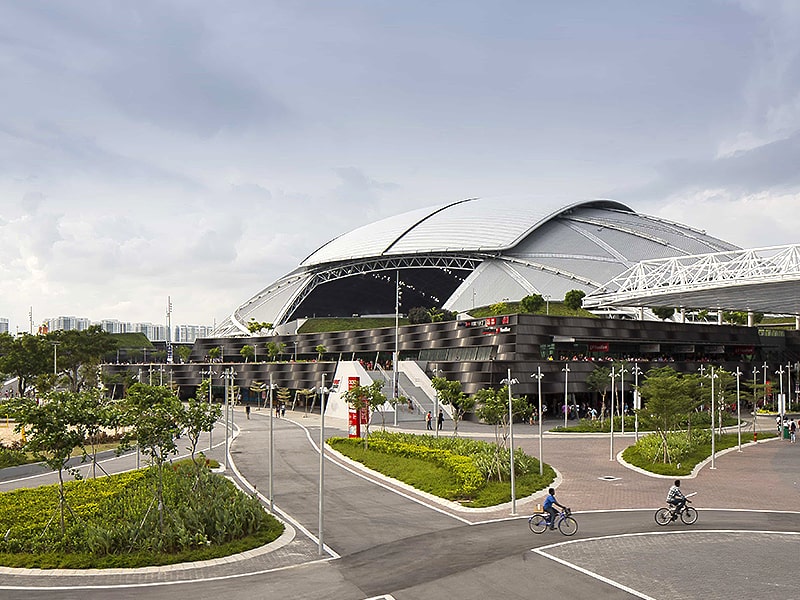 Singapore announced recently that it has submitted a bid to host the World Athletics Championships in 2025.

The ‘Athletics Weekly’ stated that if Singapore succeeds, it will be the first time that the championships will be held in Southeast Asia.

Aside from Singapore, Kenya and Japan have also expressed their interest in hosting the event.

Meanwhile, more details were finally announced about World Athletics competitions in the next few years. The World Indoor Championships will officially be held in Glasgow, Scotland from March 1st to March 3rd, 2024. Meanwhile, the World Under-20 Championships will kick off in Lima, Peru from August 20th to August 25th, 2024. However, there is still no announcement on the Championships that is going to be held in 2025 though Singapore has already submitted a bid to be the host of this prestigious event.

The ‘Athletics Weekly’ further stated that if Singapore lands the 2025 sporting showpiece, it will also be quite a surprise because athletics isn’t extremely popular in the country and even in some parts of Asia. When it comes to the biggest sports in this continent, the ones that sit on the top spot are football, cricket and basketball.

Millions would watch the English Premier League, the National Basketball Association (NBA) and the Indian Premier League (IPL) teams in Asia. With that, if Singapore gets to host the event, it could boost Asia’s interest in this sport.

What Singapore has to say?

Keith Tan, Chief Executive of the Singapore Tourism Board, spoke about their intentions to host the event – “We hope to welcome the world’s best athletes and their fans to Singapore in 2025. We have a proven track record of hosting world-class sports events successfully, and Singapore25 would be a strong addition that boosts our vibrancy and attractiveness as a lifestyle destination.”

Commented Lim Teck Yin, SportSG’s Chief Executive Officer (CEO), “The World Athletics Championships has never been to Southeast Asia. The region is home to 680 million people including 200 million under-35s, countless MNCs (multinational companies) and over 30 tech unicorns. Southeast Asia’s potential for new fans, partnerships, athletes, and heroes to take athletics to the next level is self-evident – and Singapore25 can be that springboard.”

Stated Lien Choon Luen, President of Singapore Athletics, “Singapore25 will give our athletes and those from the region the opportunity to rub shoulders with the giants of the track and field and fire up more interest for the sport. This is a once-in-a-generation opportunity to inspire the athletes of tomorrow.”

Singapore is no stranger to hosting such a huge event. In 2010, the Southeast Asian country has successfully hosted the inaugural Youth Olympic Games. In 2015, the Formula 1 Grand Prix was held in Singapore.

Added Yin, “Singapore will draw on the same innovation and expertise to reimagine the World Athletics Championships and deliver an event that aims to set a new bar for the future.”

In July, it will be announced which country will hold the prestigious event in 2025. That’s when the World Athletics Championships in Eugene, Oregon (US) will take place. This event was supposed to be held last year. However, it was postponed due to the COVID-19 clobber world over.

The 2022 edition of the Championships will kick off on July 15th. The whole event will run until July 24th. This will also be the first time that the competition will be held in the United States.

The whole tournament will be held at the University of Oregon Hayward Field with a capacity of 30,000. This was also the place where the 2021 National Collegiate Athletic Association (NCAA) Division I Outdoor Track and Field Championships and 2020 US Track and Field Olympic Trials were held. 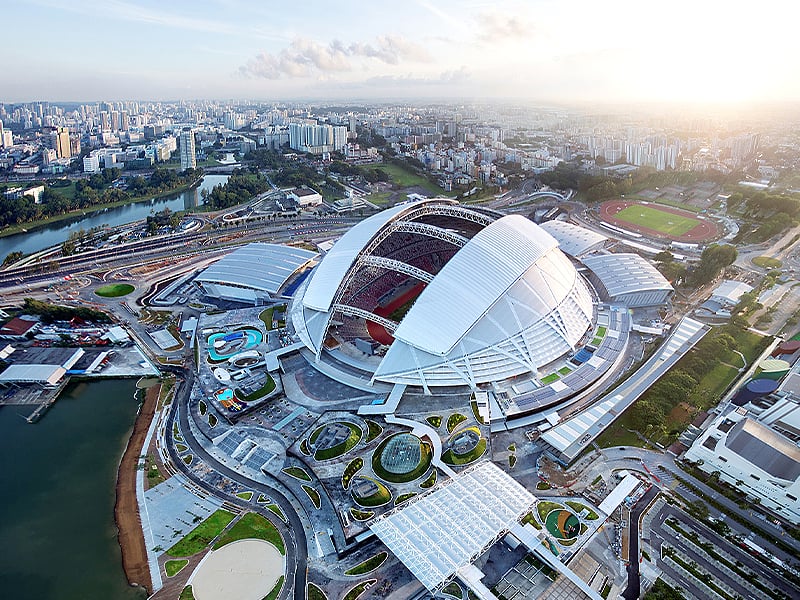 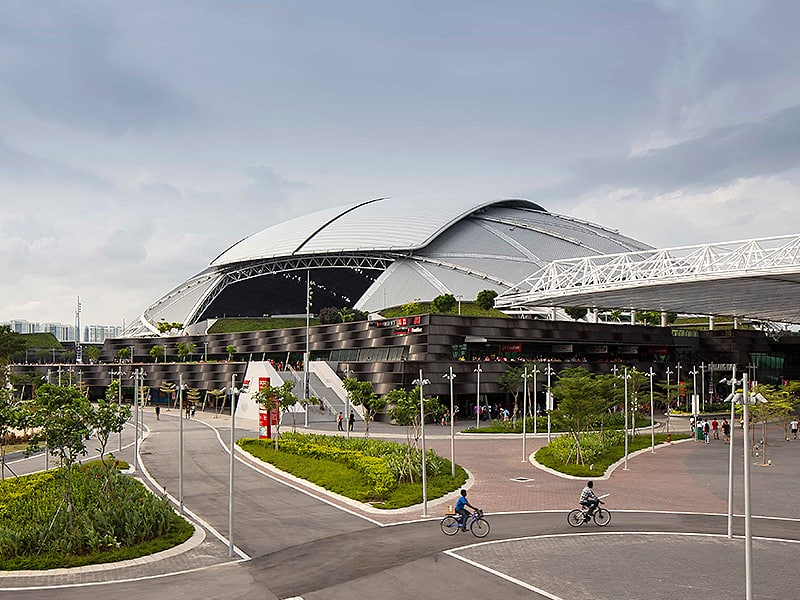 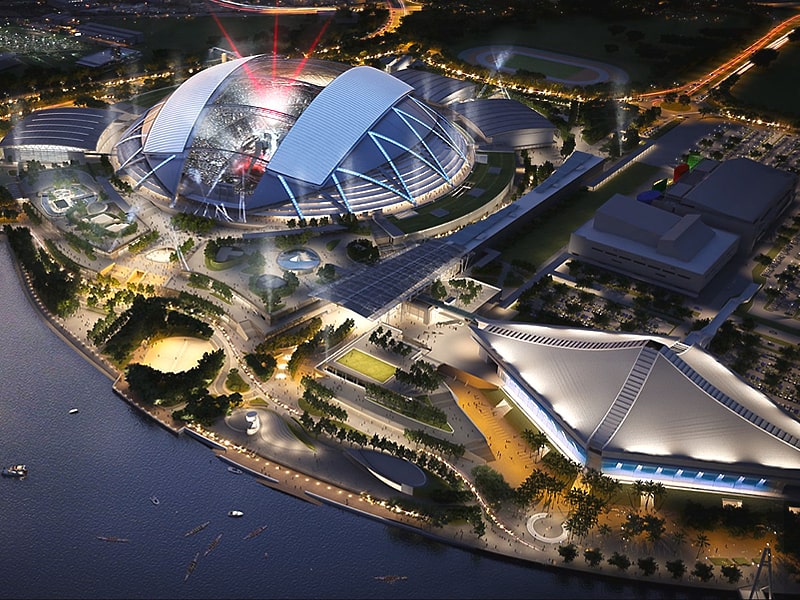