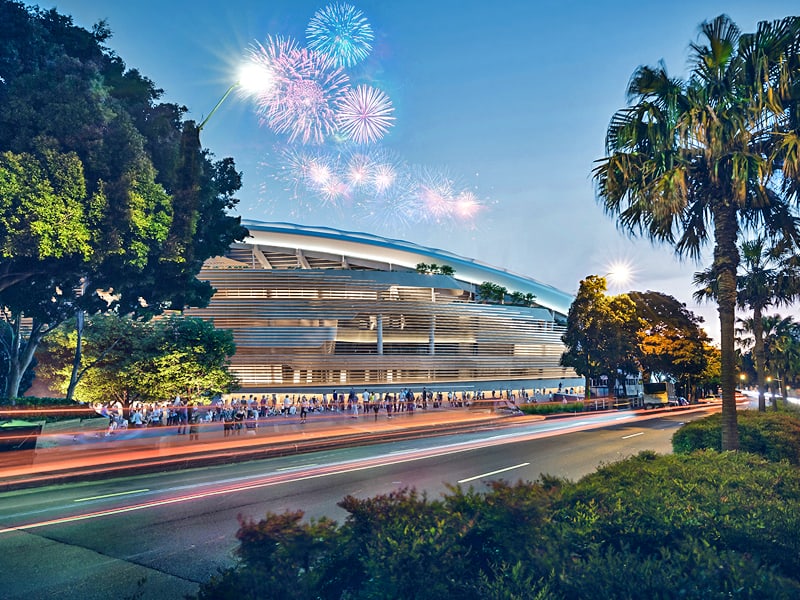 Work commenced in full steam recently on the construction of the new-look Sydney Football Stadium in Sydney, Australia, with the New South Wales (NSW) Government maintaining it will be ready in time to host the National Rugby League’s (NRL’s) 2022 Grand Final.

The first slab of what will be a further 40,000m³ of concrete was poured at the site. The Acting Minister for Sport, Geoff Lee, stated that the Government is firm on delivering on its pledge to have the 42,500-capacity facility, known as Allianz Stadium for commercial reasons, ready one month ahead of the Grand Final in October 2022.

“We’ve always made the commitment that it will be ready for the 2022 NRL Grand Final. It’s absolutely on track according to our schedule,” Lee told mediapersons.

The project is part of a masterplan which has been mired in controversy as regards rehabilitating Sydney’s sporting venues. In May, the NSW Government declared that it would no longer go ahead with plans to reconfigure the ANZ Stadium, and the funds will be utilized for job-generating infrastructure projects in a bid to bolster the local economy amid COVID-19 which has left the economic health of the world bleeding.

ANZ Stadium was supposed to undergo repurposing as part of the wider infrastructure project in Sydney that will also result in the rebuilding of Allianz Stadium. While the Government maintained that the revamp of ANZ Stadium, also known as Stadium Australia, was a sensible project backed by the people of New South Wales, the current health and economic climate meant the project “no longer made sense”.

Lee said the pandemic will not cast its shadow on the Allianz Stadium schedule, despite the use of staggered shift times and social distancing rules on site. He added that more than 800 jobs will be created over the next two years to help erect the facility.

Remarked Lee, “(Construction group) John Holland has done a remarkable job. COVID hasn’t slowed it down. It’s on track at the moment. This is about jobs, jobs and more jobs. It’s about creating jobs in the times of pandemic.”

In May, reports had surfaced that Allianz Stadium was facing delays that could see it playing host to the 2022 Grand Final come into question. An online community forum held by New South Wales’ Infrastructure NSW body and John Holland revealed an updated construction timetable that outlined a “technical completion” in July 2022, but full completion not set until the end of quarter three, or the end of September.

In December last year, the Government selected Chinese-owned John Holland to deliver the new Sydney Football Stadium, as it emerged that the price tag for the project had risen by Aus$99m (£54.4m/€60.3m/$71.5m).

The NSW Government was forced to again hunt for a partner in July 2019 after Sydney-based multinational construction company Lendlease bowed out of the project. Lendlease was appointed as the construction contractor for the project in December 2018 and while it successfully completed the work of pulling down the existing venue, Sports Minister John Sidoti said the company was no longer able to meet the Government’s requirements to rebuild the stadium on the Moore Park site within the budget and on time.

While John Holland landed the contract to build the new stadium for Aus$735m, the total estimated cost, taking into consideration demolition and contingency costs, in December was said to have shot up to Aus$828m. In its election manifesto, the Government had pledged to complete the project for Aus$729m.

Melbourne has always enjoyed the reputation of being the sports and events capital of Australia, but Lee said the new Allianz Stadium will enable Sydney to gain a competitive edge over Melbourne – “Whether it’s the Australian Football League (AFL) Grand Final or another big blockbuster, we want to see it here.”

“We welcome the AFL Grand Final in Sydney, it should be the natural home as well as the NRL Grand Final,” he added.

John Holland stated in its website that it is excited to partner with the NSW Government to deliver the landmark Sydney Football Stadium.

Investing in a new, state-of-the-art stadium at Moore Park will drive growth in the visitor economy, promote a strong cultural and sporting sector, and make NSW more livable.

Designed by Australia’s largest multidisciplinary practice Cox Architecture, the development will be able to fit in up to 45,000 people. The stadium will include avant-garde technology to provide fans an enchanting experience and improved sightlines and facilities designed to service future and current needs.

During delivery, the project will offer a pre-employment program for Aboriginal and Torres Strait Islander people and will invest in local Aboriginal owned and managed businesses to deliver construction, supply chain and support services. 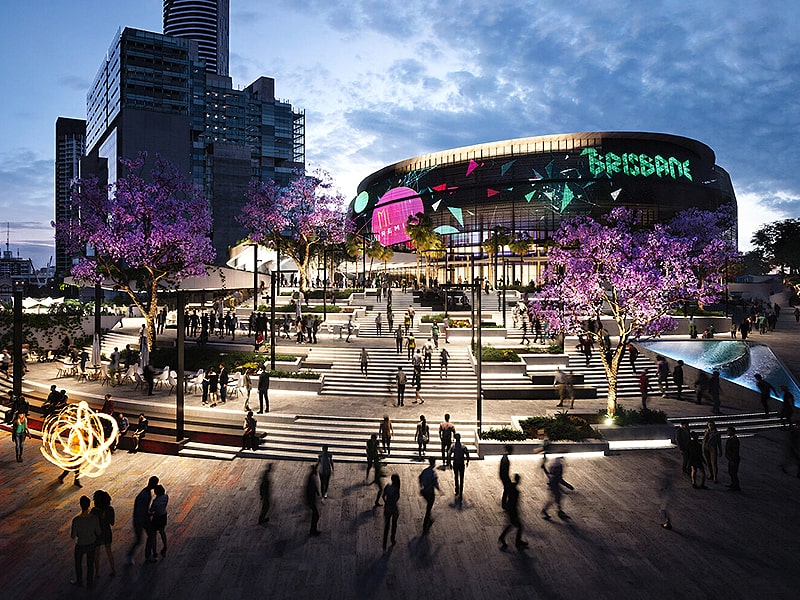 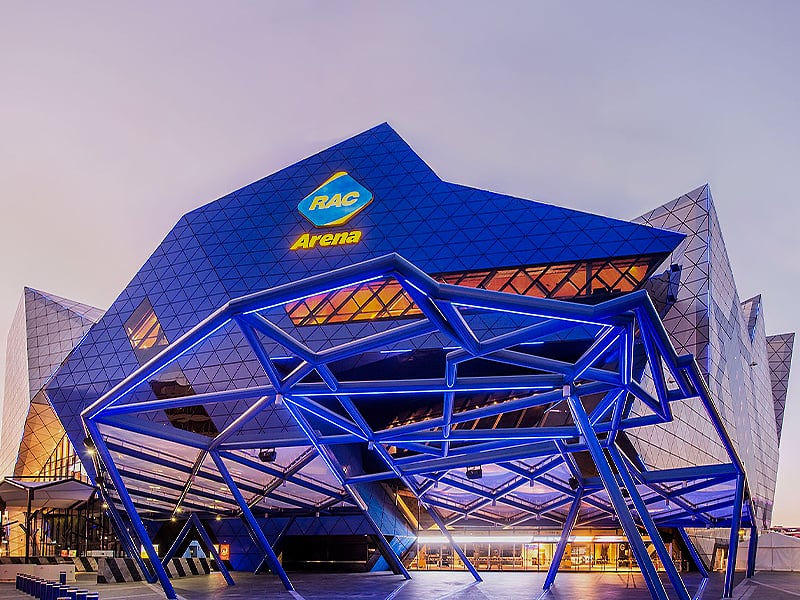