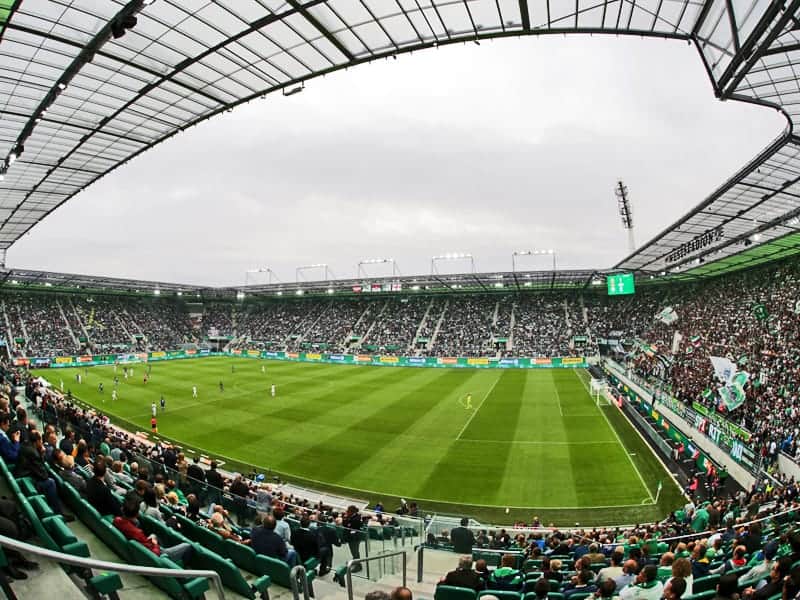 The Austrian Government has said that the maximum number of visitors to be allowed into an open-air event in Austria starting September 1st will be pegged at 10,000. Of course, this comes with the proviso that strict hygiene rules will have to be in place.

Austrian football club FC Red Bull Salzburg want to let in 10,000 fans into the stadium, which as per Government regulation is exactly the upper limit for sporting fixtures to be held in September.

FC Red Bull Salzburg is an Austrian football club based in Wals-Siezenheim (Austria). Their home ground is the Red Bull Arena. Due to sponsorship restrictions, the club is known as FC Salzburg and wears a modified crest when playing in Union of European Football Association (UEFA) competitions.

The Red Bull Arena’s capacity stands at 30,188 seats. The Austrian association football club LASK can only receive around 3,000 spectators in the alternative stadium in the Raiffeisen Arena in Pasching, which otherwise fits in 6,087 visitors. Speculations are rife that LASK might return early to the Linzer Stadium where its top matches are held. The stadium on the Gugl boasts a capacity of 21,000. The Linz stadium will be rebuilt by 2022 and will then be the permanent residence of LASK.

The Austrian association football club SK Sturm Graz wants to play in September in front of 8,000 spectators at their home venue Merkur Arena, whose capacity stands at 16,364 spectators. Austrian football club Rapid Vienna has not yet communicated the specific number of fans that will be allowed to attend their home games. Their home ground Allianz Stadium can hold up to 28,345 spectators, at international games it is 24,288. Rapid has announced that it will convert the 11,000 standing places into seats and allow all season ticket holders’ access. How high the number of viewers will ultimately be remains to be seen.

Austrian association football club Austria Wien currently expects 7,500 to 8,000 visitors, the maximum they can allow at the 17,000-seater Arena Generalis. The SCRA Altach can, as per the present regulations, permit 3,015 fans at the Arena CASHPOINT. Their home venue can hold a total of 8,500 spectators. The available seats will be distributed among season ticket holders, and the remaining tickets will go on sale.

SV Ried is echoing similar thoughts and is expecting to greet 3,000 spectators. Their home facility Josko Arena can accommodate 7,300 guests. The stadium only has around 1,100 seats, which is why new seats are to be installed. Three thousand fans are also expected to turn up at Wolfsberger AC in September. Their residence Lavanttal Arena otherwise holds 7,300 spectators.

Out of a total of 8.85 million populations in Austria, around 26,500 coronavirus cases have been reported. While in midst the number of COVID-19 cases had come down, the numbers have again started rising from mid-August in Austria and stands between 200 and 350 reported cases per day. 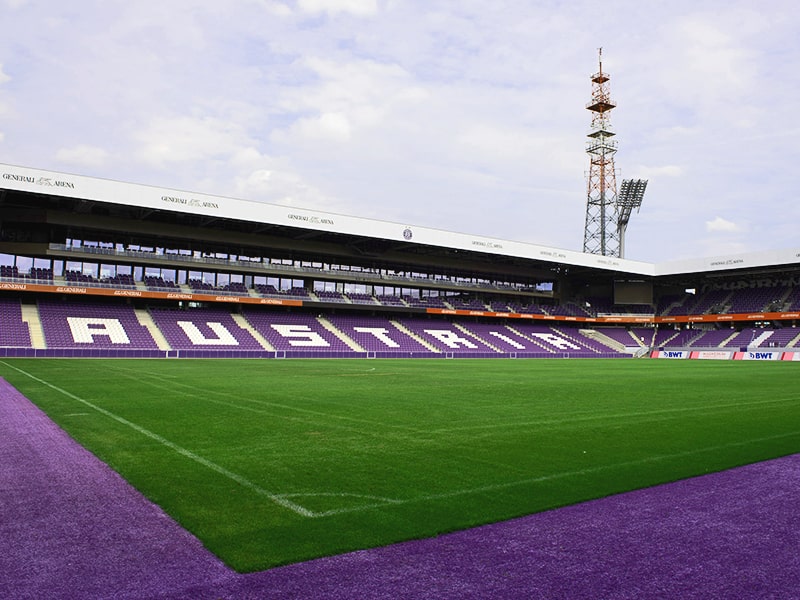