BVB for ‘time-controlled’ entry of fans 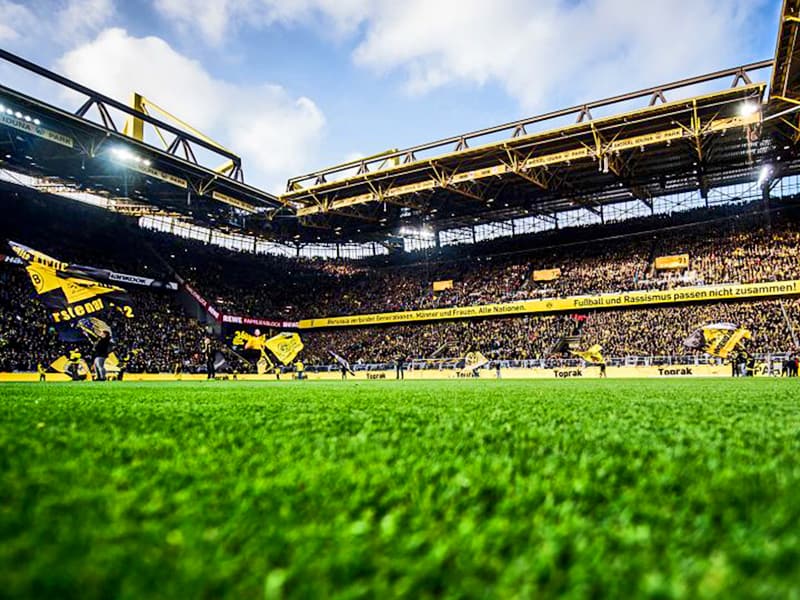 German professional sports club Borussia Dortmund or BVB want fans to return to stadiums soon. For the club, it is not maintaining social distancing on the stands or checking body temperature which is paramount. What they are laying stress on is a “time-controlled entry” to control the flow of spectators. The same was explained by BVB Managing Director Carsten Cramer.

Due to the global outbreak of the dreaded COVID-19, spectators are presently not allowed in Germany’s stadia. The final tournaments of the Champions and Europa League in August will also take place without fans.

However, Borussia Dortmund is already thinking about the return of fans to their home facility – Signal Iduna Park in Dortmund, Germany. One thing is for sure: If viewers are allowed in the new Bundesliga season, Dortmund is not for using any extra safety and security plans. At the last home game of the past season against professional German association football club 1899 Hoffenheim, BVB had tested a system that carried out camera-based temperature measurements, mask recognition, people counting and distance measurement for the fans.

“We have found that this technology is not something that will bring us forward in the football environment. The use of additional technical aids does not currently seem to be necessary,” observed Cramer.

Media reports stated that the club initially calculated with a maximum of 20,000 fans. By the beginning of August, the association wants to create a concept and submit it to the Dortmund Health Department authorities for greenlighting the same.

As per the BVB plan, security personnel should ensure that fans do not come ‘too close for comfort’ to each other in the stands. The flow of spectators before and after the game should also be controlled in order to avoid large crowds.

“We think of different time frames when entering and leaving, so that every stadium visitor knows when he can come and go. When seeing how the airport controls work, I am optimistic that we will also be able to find a solution,” asserted Cramer.

The Bundesliga and the 2nd Bundesliga 2020-21 seasons start on September 18. The first round of the DFB Cup takes place a week earlier.

The DFB-Pokal is a German knockout football cup competition held annually by the Deutscher Fußball-Bund (DFB) – governing body of football in Germany. Sixty-four teams participate in the competition, including all clubs from the Bundesliga and the 2.Bundesliga.

The DFB and the German Football League (DFL) had recently presented guidelines for the return of spectators. This should not only help with the development of location-specific concepts, but also regulate the procedure in the 3rd league, in the DFB Cup, with the national team and in the women’s Bundesliga.

DFB President Fritz Keller told mediapersons that massive preventive tests could be the solution for the return of the spectators to the stadiums – “There has to be a way to get back to normal through testing.”

He hoped that the Mercedes-Benz Arena in Stuttgart (Germany) would be partially opened for the international fixture against Spain in early September.

Keller said that if the coronavirus test result comes negative, a visit to the stadium is harmless – “Since scientists assume that it is very likely that you will not be able to infect anyone else up to 48 hours after a test, it is possible to guarantee the highest level of safety for others within this period,” said the 63-year-old.

Chancellor-in-Office Helge Braun said that he is open to the idea of spectators returning to stadia in Germany – “If there is a good hygiene concept and there is good distance between the visitors, events can take place – even with a larger number of spectators.” 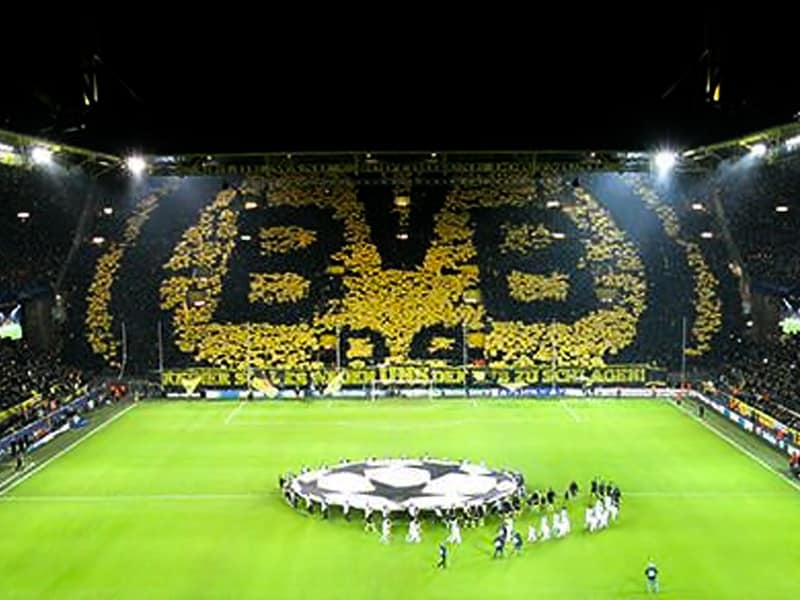