Fans to be greeted back in England stadia 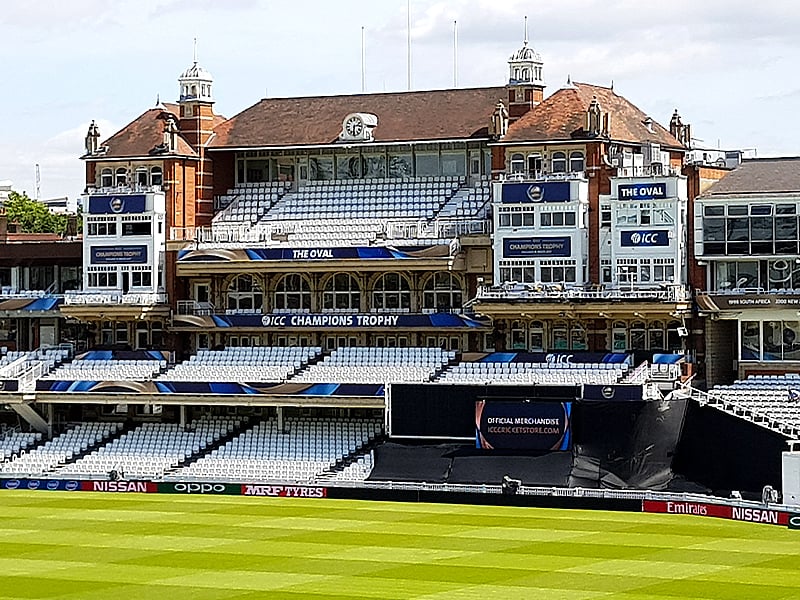 The outdoor sports facilities in England will be allowed to welcome 10,000 fans to their fold starting May 17th as the COVID-19 situation has almost become normal in UK with the country achieving tremendous success with their vaccine rollout program. This was confirmed by the Prime Minister of United Kingdom, Boris Johnson, recently.

‘BBC Sports’ stated that this includes the final two rounds of Premier League matches this season, with stadiums set to open to home fans only at reduced capacity.

The final two rounds of matches will be played on May 18th-May 19th and May 23rd.

‘BBC Sports’ quoted Johnson as stating on May 10th, “We’ll unlock the turnstiles of our sports stadia subject to capacity limits.”

All teams have a home game in either the penultimate or final round of matches.

Enthused Premier League Chief Executive Richard Masters, “It’ll be brilliant to see fans back. They’ve been hugely missed and the Premier League hasn’t been the same without them. Their presence will ensure a fantastic finale to the end of our season.”

Up to 2,000 fans were allowed at a number of Premier League matches in December 2020, the last time fans were in attendance at top-flight games, before the country went into the toughest lockdown again due to the virus variant which took a huge toll on lives in the island nation.

Snooker was the first sport to welcome back a capacity crowd last week as 980 fans graced the final day of the World Snooker Championship at the Crucible (theater in Sheffield, England) as part of the Government’s pilot scheme.

Some pilot events, such as the Carabao Cup final at the 90,000-capacity Wembley Stadium where the Premier League teams Manchester City F.C. and Tottenham Hotspur F.C. each had 2,000 fans in attendance, have been held to test the safe return of spectators.

David Armstrong, Chief Executive, Racecourse Association (RCA), said it was a “Hugely important milestone in British racing’s recovery. Racecourses are very excited to welcome racegoers back and to be able to offer them a full raceday experience whilst extending our provision for owners to whom the sport remains grateful for their continued support.”

Spectators will be allowed to return to cricket grounds for the round of County Championship matches that begins on May 19th and 20th.

Organisers of Wimbledon said last month they hope to welcome onlookers back at a minimum of 25 percent capacity at the tennis Grand Slam this summer.

The Government hopes to increase the number of spectators allowed at venues from June 21st, when restrictions in England are expected to be further lifted. 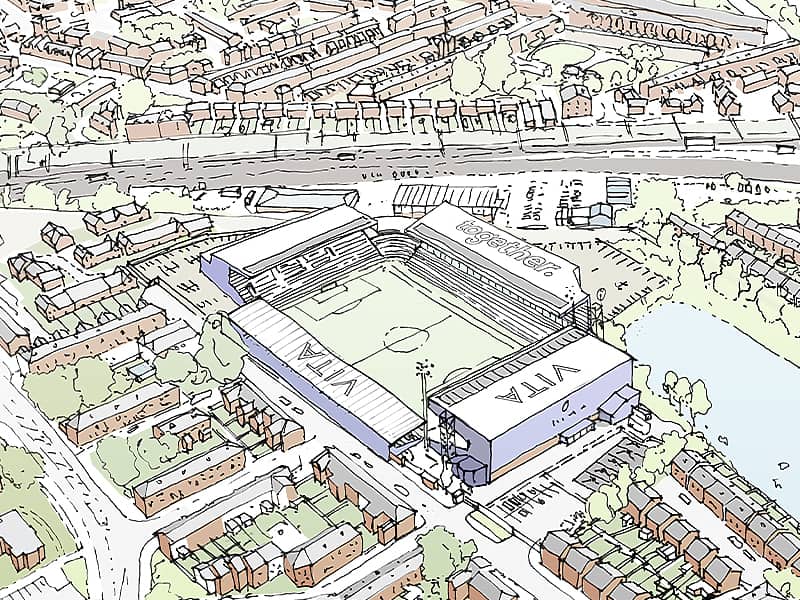