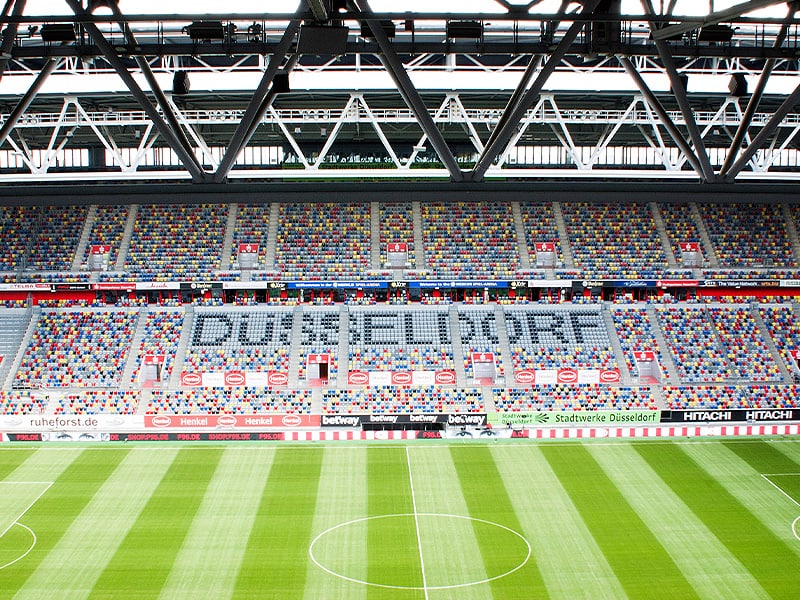 The National Football League (NFL) has confirmed that Düsseldorf, Frankfurt and Munich are the three German Cities in talks to stage regular season games.

The ‘Sky Sports’ stated that in August it was revealed that seven Cities, including Düsseldorf and Munich, had expressed an interest in becoming a host from 2022 after the NFL officially launched its search for a suitable partner in a bid to expand its international operation into mainland Europe.

A long-cherished dream of staunch NFL fans in Germany is to watch a match in Munich. What was wishful thinking on the part of hardcore fans so far may soon become a reality as early as 2022.

The ‘Sky Sports’ further stated that the three shortlisted Cities have now been invited to progress to the “candidate phase” of the process, which will see them take part in further conversations about welcoming the NFL to Germany.

Not very long back, the league named two specific locations in Germany – Munich and Berlin – as one of these places’ venue where an NFL matchup will be played. Munich seemed to be the hot favorite.

Berlin’s Senate Department for Home Affairs and Sport informed earlier this year that the City did not pitch to become a host, while Hamburg’s Ministry of the Interior and Sports admitted there was uncertainty over the City’s ability to meet the NFL’s immediate requirements.

Observed NFL Head of Europe and UK, Brett Gosper, “Regular-season games are a key part of continuing the development of our German fan base by creating more excitement for the sport and more connectivity with fans and communities. The strong interest we have received from German Cities underlines what a fantastic opportunity this is for a host, ranging from the significant economic benefits and global exposure to the chance to become a hub for the growth of the NFL’s fan engagement, community and grassroots activities.”

The Waldstadion in Frankfurt can hold 51,500 fans for league football matches as the home of the Bundesliga team Eintracht Frankfurt, and 48,000 for American Football events having been the home stadium for NFL Europa’s Frankfurt Galaxy as well as hosting three World Bowls and, since 2008, the German Bowl.

Bundesliga giants Bayern Munich’s Allianz Arena is meanwhile the second-largest stadium in Germany with a capacity of 75,000 just behind Borussia Dortmund’s 81,365-seater Westfalenstadion in Dortmund, Germany.

The NFL is due to play its 30th game in London since 2007 when the Jacksonville Jaguars face the Miami Dolphins at the 62,850-capacity Tottenham Hotspur Stadium on October 17th.

Earlier this year, the league reaffirmed its commitment to enhancing its international market by ruling that all 32 franchises will play internationally at least once every eight years from 2022 onwards. It was also stated that there will be at least four international games played every season starting in 2022.

Germany hosted five preseason games between 1990 and 1994 and was represented by the European League of Football (EFL) team Hamburg Sea Devils, Rhein Fire, Berlin Thunder (American football team in Berlin, Germany. They will play in the European League of Football), EFL teams Cologne Centurions, and Frankfurt Galaxy in the former World League of American Football/NFL Europe/NFL Europa at various stages between 1991 and 2007, during which the five teams averaged 21,690 fans in attendance between them.