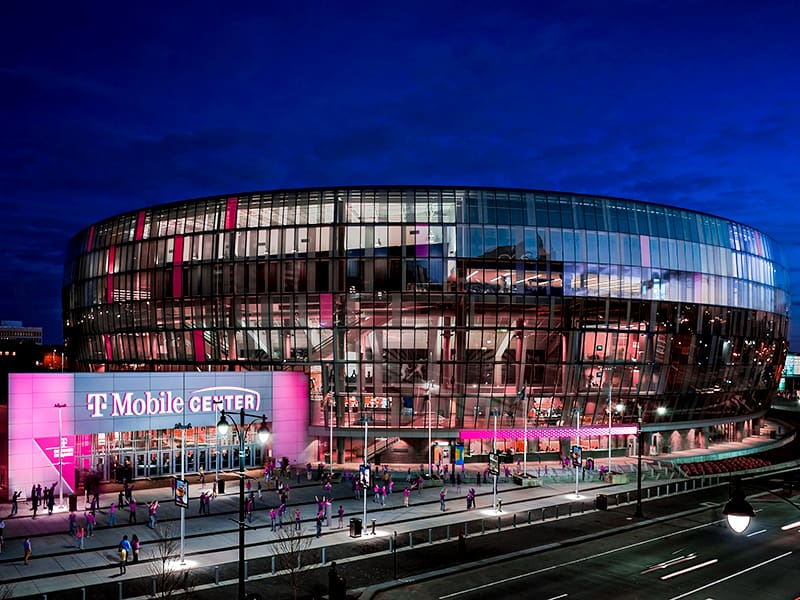 The T-Mobile Center in Missouri (US) – which has stayed shuttered since March 2020 as COVID-19 continues to thump the United States along with the rest of the world, announced on December 29th, 2020, that it will be hosting ‘Disney on Ice’ in late January, marking the first public ticketed event since the coronavirus outbreak.

T-Mobile Center is a multipurpose arena in downtown Kansas City, Missouri and boasts capacity of 18,972. It is located at the intersection of 14th Street and Grand Boulevard on the East side of the Power & Light District. The arena’s naming rights partner is T-Mobile US, which completed a merger with Sprint Corporation in April 2020.

‘Disney on Ice’, originally Walt Disney’s ‘World on Ice’, is a series of touring ice shows produced by Feld Entertainment’s Ice Follies and Holiday on Ice, Inc. under agreement with the Walt Disney Company.

Sixteen performances of ‘Disney on Ice – Dream Big’ will take place from January 28th–February 7th, 2021, and tickets are now on sale.

‘Disney on Ice: Dream Big’ tells the stories of some our most beloved Disney princesses and how their dreams came true. The show is filled with special effects, amazing skating and acrobatics on skates! Tinker Bell, Mickey, Minnie and even Goofy all make an appearance!

The Big 12 Conference is a group of 10 (originally 12) universities which compete in the National Collegiate Athletic Association (NCAA) Division I level. The conference was formed in 1994 but did not begin conference play until the Fall of 1996.

T-Mobile Center’s ticket website maintained that it would use a reduced capacity and group seating approach, much like what is done at Arrowhead Stadium in Kansas City, Missouri for the National Football League (NFL) team Kansas City Chiefs games.

“Seating capacity for ‘Disney on Ice’ performances at T-Mobile Center will be reduced in accordance with guidelines from local public health officials including utilizing a pod seating structure,” the ticket website further maintained.

The venue also informed that other COVID-19 guidelines and restrictions will be strictly in place.

The ticket website further stated, “As an additional precaution, masks are required for guests aged two and older at all times in the arena, except when actively eating or drinking in their seats, unless otherwise exempted by law. No costumes for guests 14 and older.”

The show features the ‘Fab Four’, along with other Disney favorites. ‘Fab Four’ is Disney-speak for their four classic characters: Mickey Mouse, Donald Duck, Goofy, and Pluto.

The show’s website stated, “Believing is just the beginning at ‘Disney On Ice’ presents ‘Dream Big’. Miguel aspires to be a musician and journeys through the ‘Land of the Dead’ to unlock his family’s history. Moana and Maui bravely restore the stolen heart of Te Fiti, Anna and Elsa save their kingdom and the Disney Princesses inspire with stories of strength, determination, and kindness. Share every magical moment filled with breathtaking ice skating and beloved Disney songs and stories that give everyone a reason to believe.”

The show’s website concluded, “See Mickey, Minnie, Donald, Goofy and stars from Frozen, Moana, Coco, Aladdin, Beauty and the Beast, The Little Mermaid, Tangled, The Princess and the Frog, Cinderella, and Sleeping Beauty.” 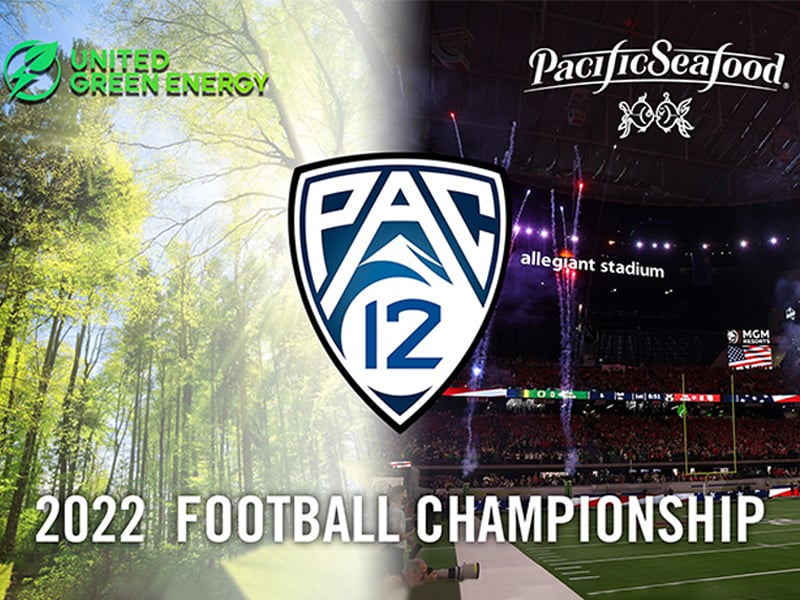 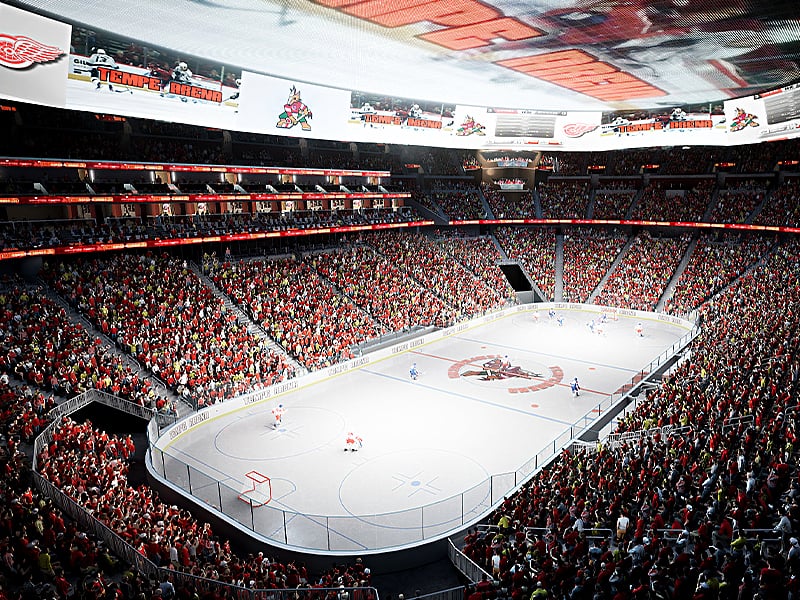 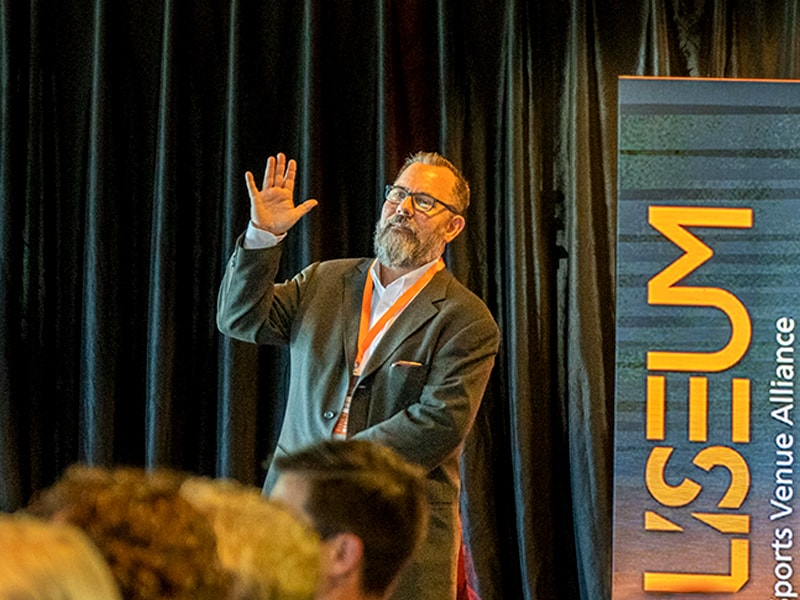